Northern Scaleups Secure More Than £990m In Investment In Q3 2021 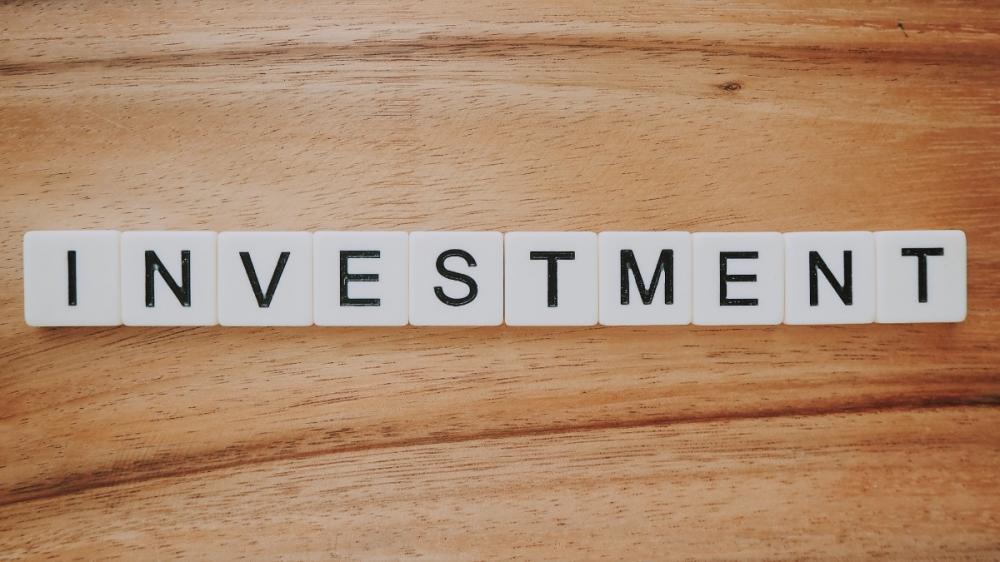 Photo by Precondo CA on Unsplash
Businesses in the North attracted £992m in Venture Capital (VC) investment in Q3 of 2021, according to KPMG’s latest Venture Pulse Survey.

It was raised across 55 deals in the region, with the largest type of financing deal in the North being later stage VC, accounting for 40% of the deals.

The most significant investments in the North West in Q3 were Liverpool-based The Very Group who raised £575m – more than half of the total investment seen across the North in Q3 21, and Greater Manchester-based companies Matillion who raised just under £110m and Peak AI who raised just over £54m.


Nisha Sharma
Nisha Sharma, M&A director at KPMG in the North West, commented: “Northern businesses have shown great resilience and innovation to not only come through the pandemic but to attract this much investment. This has been the best quarter for the North so far this year, with an incredible amount of money invested in our scaleups.

“It is great to see the range of businesses which are starting and growing in the North West, attracting investment to the region and making a great economic contribution as they continue to grow and employ more people. We are showing the country and the world that we have great ideas and that the North West is a great place to develop them.”


National picture
A record high of over £6.5bn was invested by Venture Capital (VC) in UK scaleups over the summer.
The KPMG Venture Pulse report found that after two extraordinarily high quarters in 2021, UK scaleups continued to attract funding from across the globe in Q3 21, with eager investors prepared to pay premium prices for strong UK innovators with a proven track record. Nearly £20bn of VC investment has been raised so far this year by scaleups in the UK.

Commenting on the investment finding its way to UK innovators, Bina Mehta, Chair of KPMG UK and Head of the firm’s UK Emerging Giants Centre of Excellence said:
“The strength of the UK innovation brand is flying high with areas such as artificial intelligence, cybersecurity and FinTech attracting interest and finance from greater numbers of new players to the UK market, driving up valuations for our most sought-after innovators.

“Our recent CEO survey found that disruptive technology was cited as the biggest threat to large corporates, so it is unsurprising that in order to accelerate their digital transformation or boost their digital capabilities, many are now partnering with, investing in, or acquiring innovative scale up businesses.
“Corporate Venture businesses have driven some of the largest rounds of funding for UK innovators. The increased dependence we all have on technology has seen large amounts of funding flow towards fast growth businesses with a success story to tell around new products and services that are helping us all to adapt to a new remote world.”
While fintech was the hottest area of investment in the UK, a diversity of other companies also attracted funding – such as virtual event platform Hopin (£330m), electric vehicle subscription service Onto (£175m), AI/ML accelerator company Graphcore (£162m), and flower delivery service Bloom & Wild (£125m).

Later stage deals involving well established scaleup businesses took the bulk of funding from VC investors, but seed deal value remained steady. More than £290m was invested in the UK at seed level over Q3 21, a slight decline from the record levels of investment seen in the first half of the year. Seed level investment remain significantly lower than pre-pandemic levels however, by both number of deals closed, and total amount raised.

Corporate Venture Capital (CVC) investment in UK innovators also reached a new high of £2.8bn in Q3 21, a 9% increase in value from Q2 21 - as innovation continues to dominate boardroom priorities following the pandemic.