News So Far From The COP End 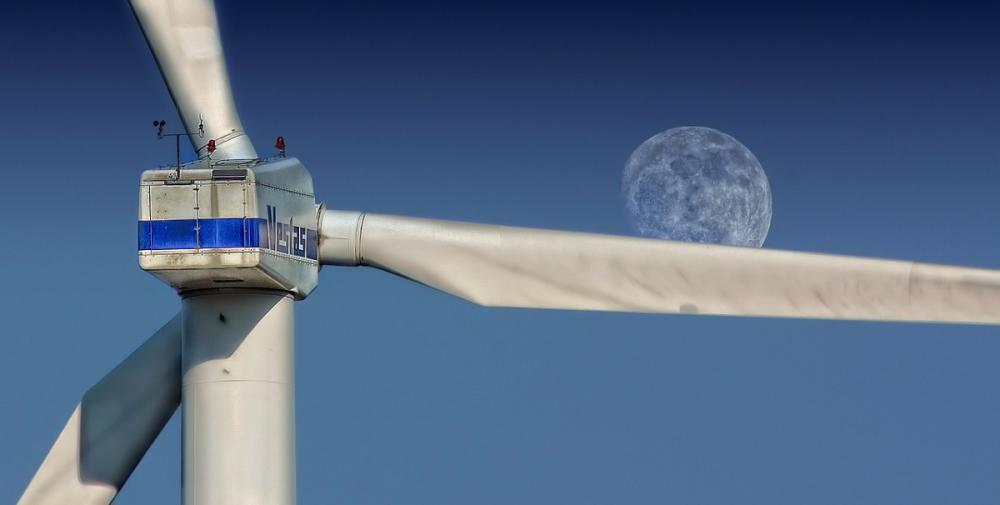 Photo by Peter Dargatz
After five full days of COP26, has anything meaningful happened?

Well yes, and no. It depends.

The promises made at CO26 are substantial and are meaningful for the planet. If kept in full they should limit global warming to 1.8C - according to the influential International Energy Agency. That's not the 1.5C target for the conference and, sadly, promises made at previous COPs have been dropped, missed or fudged, rendering them utterly meaningless. But it's an encouraging start.

Alok Sharma - UK's President of COP26 - has said that the "end of coal is in sight". This is partly true. Whilst 40 countries have committed to putting coal on the back burner, major users such as India, China, Australia and even the USA have not.

Just one day after signing the deal to halt and reverse deforestation Indonesia's environment and forestry minister Siti Nurbaya Bakar has posted on Facebook that Indonesia "can’t promise what we can’t do". She continues, "zero deforestation in 2030 is clearly inappropriate and unfair". Hardly supportive of the commitment given by Indonesia's President Joko Widodo just two days earlier.

India's Prime Minister Modi has promised targets to transition to low-carbon energy by 2030, but has no plans to stop greenhouse gases emissions until 2070 - well after the COP26 target of 2050. 2070 however is a long way away in this rapidly emerging low-carbon world and India is likely to come under significant economic pressure well before then.

Methane is a significantly more potent greenhouse gas than CO2. It can be 70 times as effective at trapping heat. There's less of it but, importantly, it doesn't persist in that atmosphere for so long.

More than 100 countries have signed the pledge to reduce Methane emissions by 30% by 2030 - seen as a quick win. Significantly China, Russia and India haven't yet signed up, but there's some expectation that they will sign in the near future.

Mark Carney, the former Bank of England governor is leading a coalition of finance groups called The Glasgow Financial Alliance for Net Zero (GFANZ). The alliance represents a staggering £95 trillion - around 40% of global private assets - and promises to tilt these assets towards renewables and zero-carbon developments. Whist sounding very positive the doesn't prevent GFANZ members from investing in fossil fuels, but is does apply significant movement in the green direction.

There are grounds to be encouraged by the announcements so far - with more to come before the conference ends on 12th November.

The danger of failure is summed up rather simply but accurately by Greta Thunberg as "blah blah blah". However if countries, markets and big companies do what they have promised then COP26 will be seen as a significant if insufficient step in the right direction.
Also by Richard Trinder...
Mikron Theatre's Wild And Wonderful World Of WeatherJames Webb Telescope Marks A New Dawn For HumanityCOPulation!Lobbyists Pollute COP26Boris COPs Off But The Talking Continues