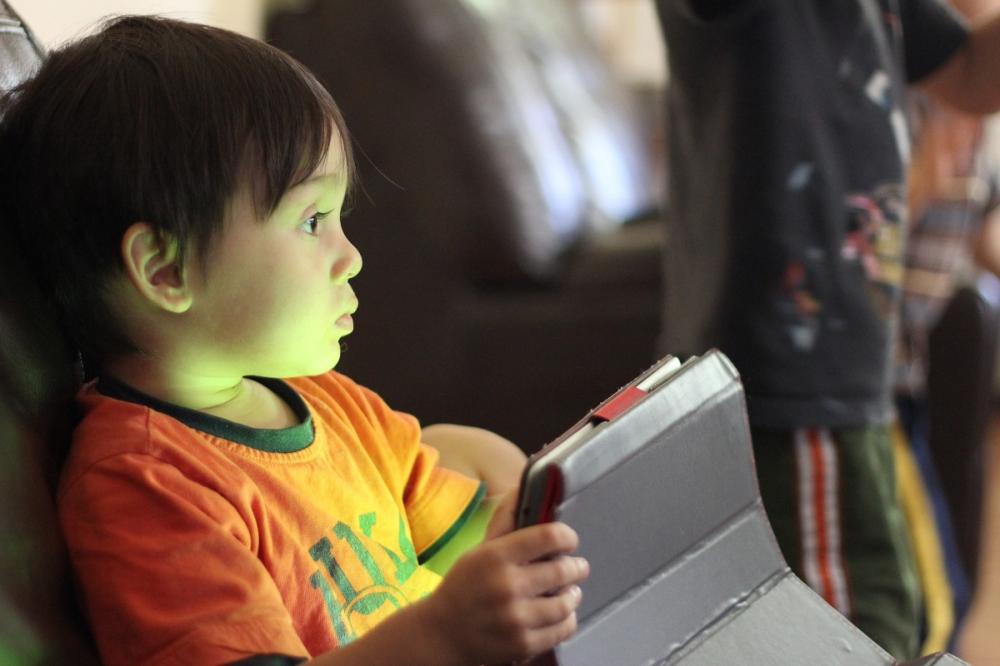 Image by Thomas Quinn
The first few weeks of the new September term is always tough on kids after a summer of fun, but new research from Silentnight Healthy Growth bedding* has found parents will battle bedtime blues during the early weeks of the new academic year too.

A third of the parents surveyed by the bedding brand said that later evenings playing on smartphones and tablets are the key culprit when it comes to kids struggling with the return of a routine. And another third said that wanting to continue playing with summer toys during lighter nights also prevents a successful pre-school bedtime.

The data also shows that now schools have returned, 43% of parents will struggle to unwind each evening during the first academic term and 51% report that their stress levels will rise significantly, with one in five mums and dads admitting to being close to tears one to three times per week due to frustrations around getting back into a school week routine.

A spokesperson for Silentnight Healthy Growth bedding, Hayley Chaytor, said: “We all remember feeling down as children once the new school year beckoned but the Healthy Growth research is startling as it shows worries around routines are making parents blue at bedtime too. Luckily, these worries can be quickly and easily addressed with a few evening guard rails and by making kids’ rooms into sleep havens that make slumber irresistible to little ones.

“Reducing evening tech time, making the bedroom as dim as possible and selecting bedding that promotes better sleep are all simple steps mums and dads can take. Letting kids choose their own fun bedding, complete with designs featuring their favourite themes, can also help to encourage them to get into (and more importantly stay in!) their bed.”

September 2021 may prove to be especially tricky for parents looking to settle their children into a new term sleep schedule. Those surveyed reported that forty-one per cent of kids are still out of sync when it comes to their slumber thanks to home schooling and lockdowns during the last 18 months. The after-effects of the pandemic on family life mean that 37% of parents say that their little ones will end up in bed with them most evenings, especially when school days draw closer.

In attempts to hurry along a settled routine, a quarter of parents will research bedtime best practices three times per week during the final half of the summer holidays and the average parent will spend £110 on products to encourage sleep, with blackout blinds and sound machines being the most popular purchases.

Silentnight Healthy Growth bedding products include duvet and pillow sets, pillows, duvets and mattress protectors. The entire collection is designed to promote better sleep amongst growing kids, with features such as lightweight fibres making the bedding super breathable and comfortable. Bedding designs include circuses, dinosaurs, monsters and rainbows – so there’s a theme to fuel every kids’ imagination. What’s more, everything is machine washable, so life is made easier for mum and dad too.