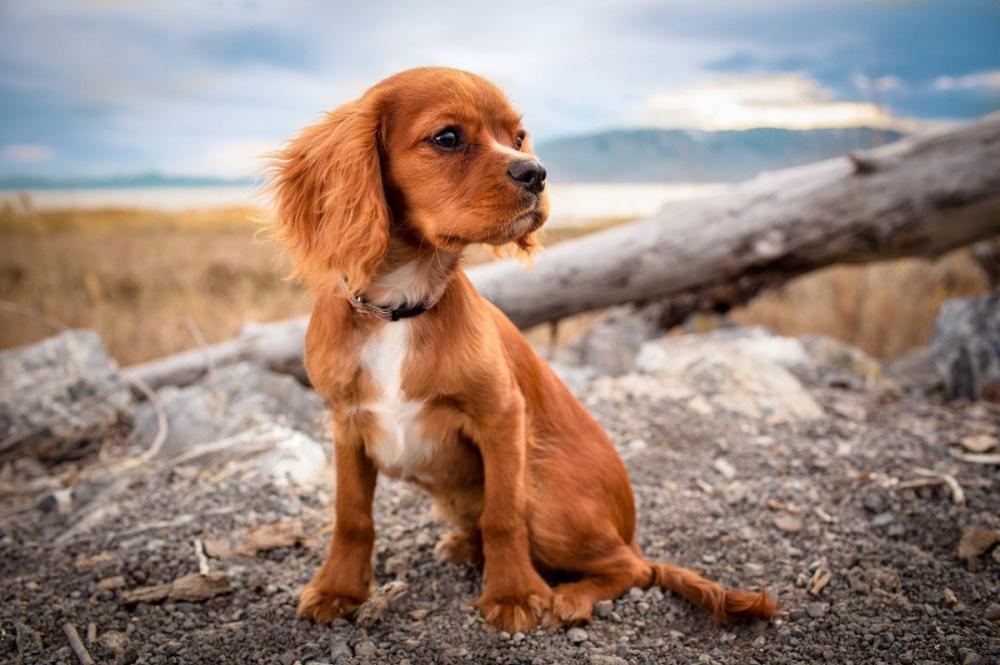 A new criminal offence to crack down on dog theft and put people who steal these much loved pets behind bars for up to five years has been set out in the Government’s Kept Animals Bill today.

The dog abduction offence, announced in September by Defra, will be added by the Government to the Kept Animals Bill, bolstering the raft of measures it already includes to further protect pets, livestock and kept wild animals. 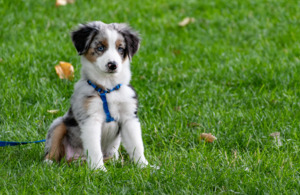 Prior to this new offence, pet theft was treated as a loss of property to the owner. This new offence will take into account the emotional distress caused to both the owner and the dog and will help judges’ ability to hand down more targeted penalties and sentences for pet thieves. A provision will also be made in the Bill to extend the offence to other pets in the future, should evidence support this.

By introducing this offence, the Government is following the recommendation of the Pet Theft Taskforce, launched in May 2021 to tackle a reported rise in pet thefts during the pandemic. Evidence shows that more than 2,000 incidents of pet theft were reported to the police last year, causing considerable distress for owners and their pets alike. For crimes recorded by police in which animals are stolen, around seven in 10 involve dogs.

The RSPCA has warned the public about the risk of thieves stealing beloved pets. Victims of this awful crime include French bulldog, Minnie, who was found badly injured and abandoned late at night in Burnley. RSPCA officers scanned her microchip and discovered she belonged to a family who lived 170 miles away in Gloucestershire. Minnie was reported as missing back in March 2020 after being taken from her owner’s garden. She is now back at home with her family.

The police advises that dog owners should avoid leaving their pet unattended while out in public, vary their routines when walking their dogs and take basic security steps at home such as checking locks on doors and garden gates.

The new measures form part of the commitment to strengthen the UK’s position as a global leader in animal welfare standards. Since 2010, the Government has brought in mandatory microchipping for dogs to help reunite lost dogs with their owners, introduced additional protection for service animals through ‘Finn’s Law’, and introduced Lucy’s Law to tackle puppy farming by banning the commercial third-party sales of puppies and kittens.

Today’s announcement builds on the UK Government’s commitment to revolutionise the treatment of animals in the UK and introduce measures to protect the welfare of animals abroad, as set out in the Action Plan for Animal Welfare. https://www.gov.uk/government/news/uk-to-lead-the-way-on-animal-welfare-through-flagship-new-action-plan