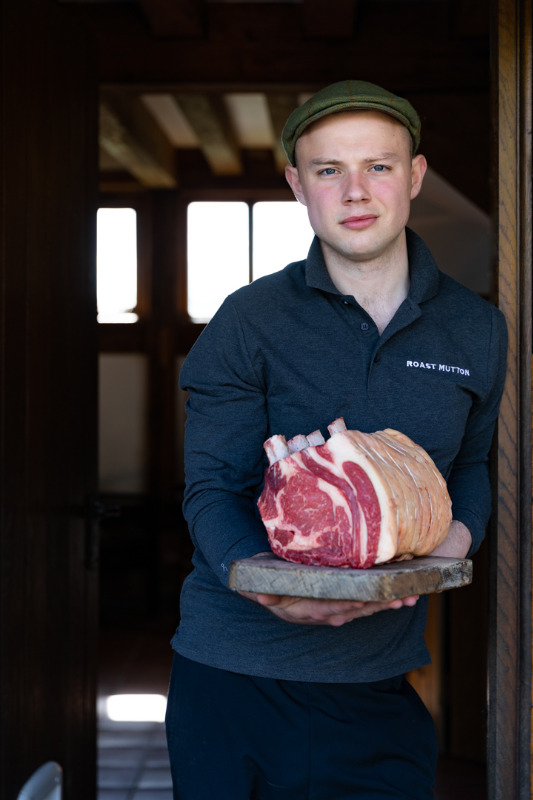 A new butchers has opened its doors in Kendal’s Woolpack Yard.

The new enterprise called Roast Mutton is the realisation of owner Robert Unwin’s ambition to create something truly special in the Cumbrian market town.

Brought up on a north Lancashire smallholding where his family produced all their own meat Robert learnt first-hand at an early age about humane animal husbandry and the joy of a freezer full of delicious meat.

Despite a stint in the world of insurance in central London, Robert always found himself wanting to return to the north. During his time in the City he often found himself being disappointed by the quality of the meat served in many of the restaurants he dined at, often finding that they were unable to meet his expectations in light of his childhood experiences of eating high quality meat that the family had nurtured themselves.

As a result, he found himself becoming increasingly obsessed with the fact that, rather like fine-wine, meat can vary significantly from animal to animal. He continually found himself asking the question: what makes some meats so much more delicious than others? 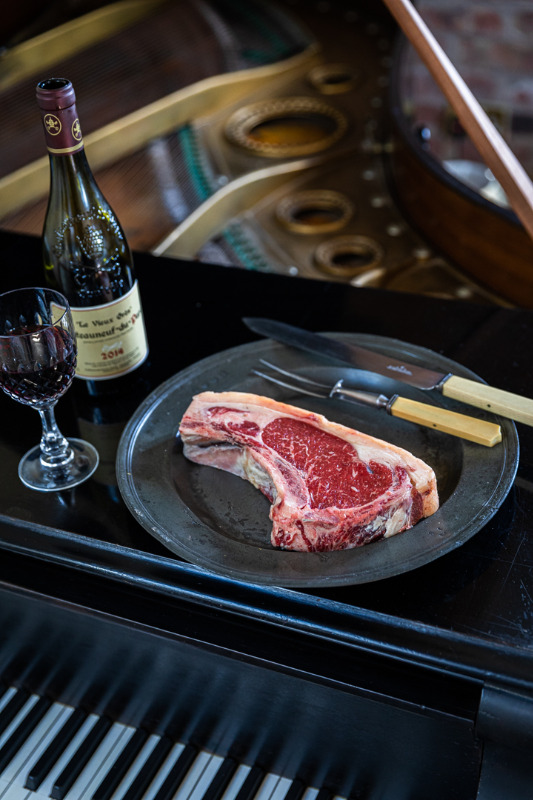 This question ultimately led to him quitting his 9 to 5 City job at the age of 25 to return to his roots, change career and to retrain as a butcher.

For the last three years Robert has worked in five different butchers’ shops across the region, learning his craft and beginning to answer the question that changed his life - discovering that the best meat-eating experience depends entirely on attention to detail, respect for the animal and the end product at every stage.

Having spent some considerable time in the Lakes as a child and as a young adult Robert was very aware of the county’s unique combination of passionate farmers, family-owned abattoirs and fine grazing. Which is why Robert wanted to bring his vision of farm-to-table eating to the town, selling only locally reared native and heritage breeds.

As a result he has spent the last nine months visiting farmers across the county doing his research. He’s walked their pastures, got to know them and their families and more importantly gained an insightful understanding of each individual supplier's approach to farming. From the very beginning of the process Robert was determined to only work with those producers that clearly shared the same passion and respect for the animals they rear as he does.

As a whole-animal butcher, Unwin strives to use “everything but the moo,” at Roast Mutton, with the goal of zero wasted protein, as a result unusual and custom cuts present no problem to him. Alongside that he will take the time to share his knowledge with his customers so that they can get the very best cuts of meat they need to create the recipe they have in mind. 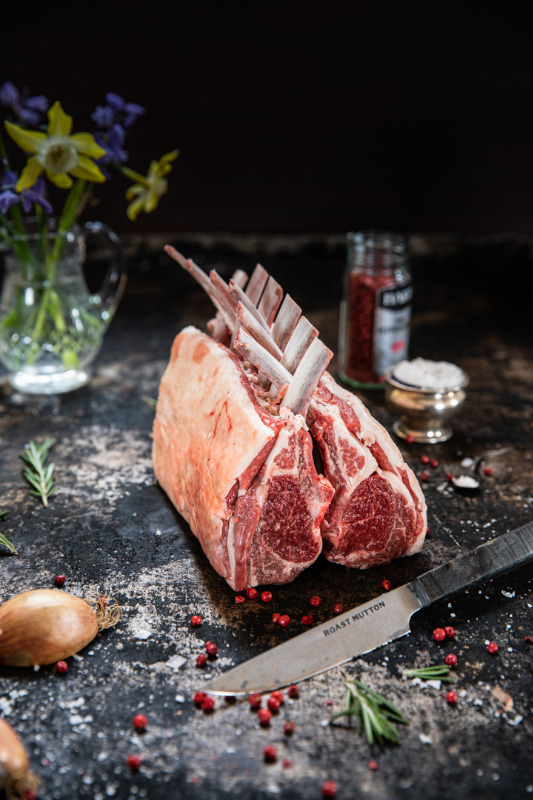 Roast Mutton will supply customers with quality locally reared heritage and rare breed grass fed beef, lamb and mutton, as well as pork, poultry and carefully selected locally sourced game. Robert will also provide a selection of wines to accompany the produce he supplies and will in the fullness of time host tastings and butchery masterclasses at the shop.

In Robert’s view we all need to eat better quality meat from farmers that we know and trust and returning to a time before supermarkets got in the way of the relationship that consumers had with the people who produced their food commenting:

"We’ve chosen to take an animal for our own nourishment, so absolutely nothing should go to waste. Ultimately the entire process should be about respect for that animal. The skill of the butcher is a determining factor in that process and Roast Mutton is all about that. It’s about a meticulous approach to helping customers understand where their meat has come from, that way they can determine the quality of what they are eating, and more importantly they are also supporting local farms who in turn support their local communities."