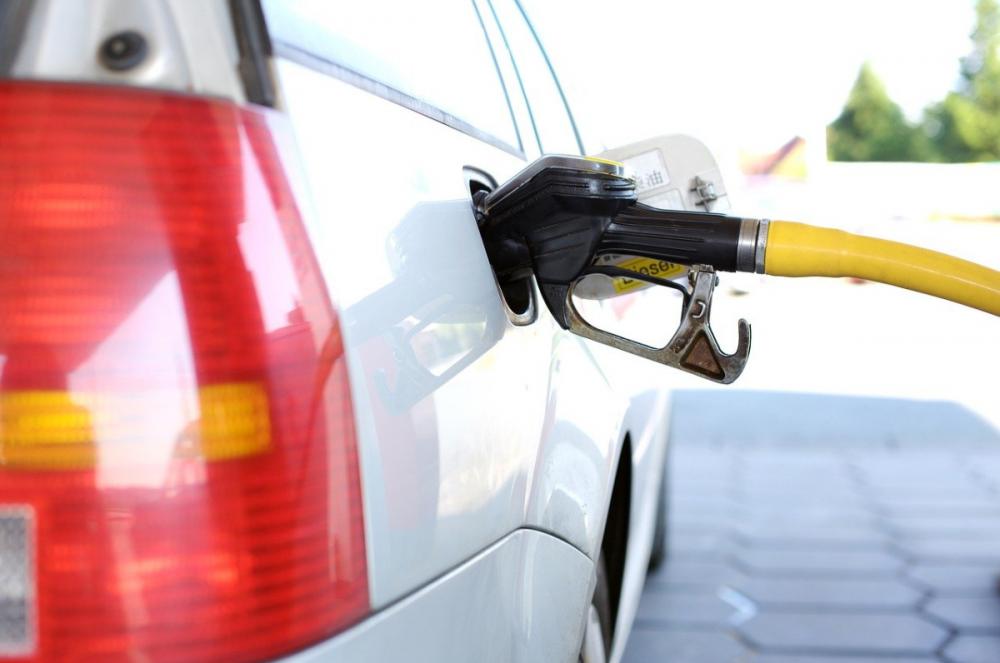 Image by andreas160578 from Pixabay
Limited number of military tanker drivers to be put on a state of readiness and deployed if necessary to further stabilise fuel supply chain
Extension to ADR driver licences, permitting drivers to maximise their available capacity instead of being taken out of circulation for refresher training purposes
Next step comes after relaxation of competition rules and package of measures to speed recruitment of HGV drivers

The UK Government has announced further measures to help further ease supply chain pressures and spikes in localised demand for fuel, including the approval to put on standby a pool of military drivers and extension to specific HGV licences.

British Army tanker drivers will be brought to a state of readiness in order to be deployed if required to deliver fuel to where it is needed most and providing further reassurance that fuel supplies remain strong. The military drivers will now receive specialised training before deploying, enabling them to seamlessly work with industry to address the supply chain pressures.

The Military Aid to the Civil Authorities (MACA) request was issued by Business Secretary Kwasi Kwarteng on Monday.

Business Secretary Kwasi Kwarteng said:
"While the fuel industry expects demand will return to its normal levels in the coming days, it’s right that we take this sensible, precautionary step.

"The UK continues to have strong supplies of fuel, however we are aware of supply chain issues at fuel station forecourts and are taking steps to ease these as a matter of priority.

"If required, the deployment of military personnel will provide the supply chain with additional capacity as a temporary measure to help ease pressures caused by spikes in localised demand for fuel."

Defence Secretary Ben Wallace said:
"The men and women of our Armed Forces stand ready to alleviate the transport pressures where they are felt most. That is why I have authorised their increased preparedness so they are ready to respond if needed."

The Chancellor of the Duchy of Lancaster Steve Barclay said:
"Thankfully, the measures we have put in place across government are working. People are beginning to return to their regular buying habits and pressure on the supply chain is easing.

"To make sure that this positive trend continues, we are putting military drivers on standby to help move fuel to petrol stations around the country should it be needed. This additional capacity will help prevent any further disruption."

Transport Secretary Grant Shapps has authorised an extension to ADR driver licences, which allow drivers to transport goods, such as fuel.

This measure announced will apply to licences expiring between 27 September 2021 and 31 December 2021, and extend their validity until 31 January 2022. This will provide immediate relief to the shortage of fuel drivers by permitting affected drivers to maximise their available capacity instead of being taken out of circulation for refresher training purposes.

Transport Secretary Grant Shapps said:
"We are starting to see panic buying moderate – with more grades of fuel now available at more petrol stations. People have been responding to the message to only fill up when they actually need fuel and in any case their cars are now fuller.

"Even though the current network of tanker drivers is capable of delivering all the fuel we need – we have taken the additional step of asking the army to help plug the gap, whilst new HGV drivers come on stream thanks to all the other measures we’ve already taken.

"Extending ADR licences will further help ease any pressures on fuel drivers by removing the need for refresher training courses and ensuring they can keep providing their vital service on our roads."


This announcement follows a joint statement issued by the fuel industry confirming that fuel supplies at UK refineries and terminals remain high as well as encouraging the public to continue to purchase fuel as normal. Signatories include:

Over the weekend the Businesses Secretary took the decision to enact the Downstream Oil Protocol to relax competition rules to make it easier for industry to share information. This will help the sector to prioritise the delivery of fuel to the parts of the country and strategic locations that are most in need.

Last week the Government announced a further package of measures to help ease supply chain pressures. These include an immediate increase in HGV testing, short term visas for HGV drivers and new skills bootcamps to train up to 3,000 more people to become HGV drivers