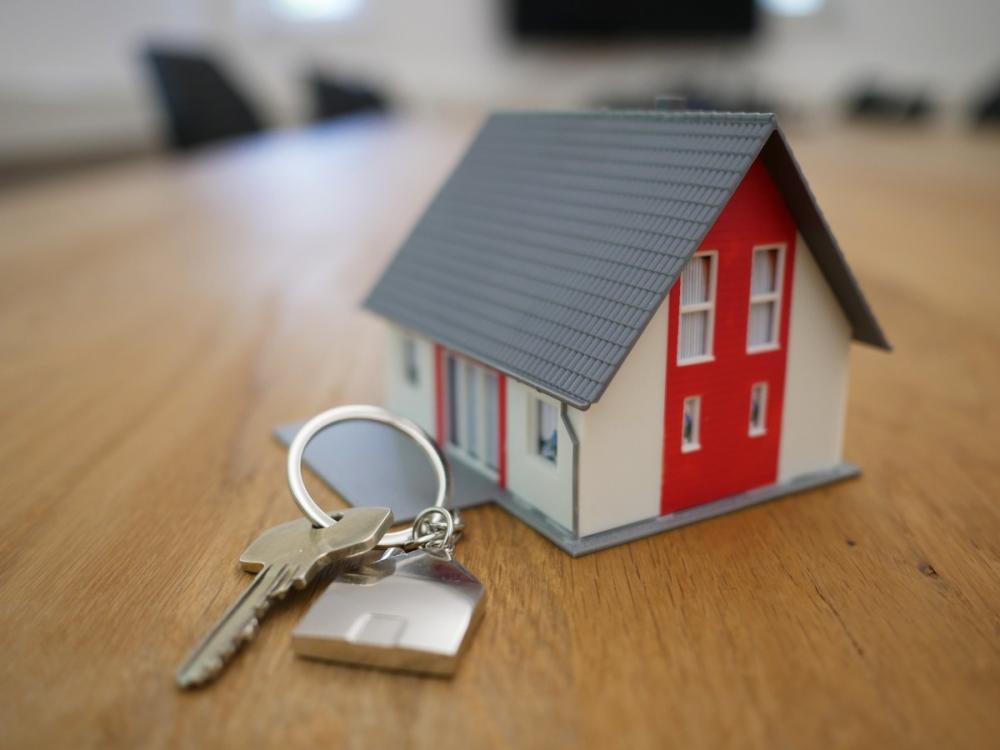 A continued shortage of new properties being listed for sale, despite a rise in new buyer enquiries, is still preventing a pick-up in sales volumes and house prices continue to increase, this according to the December 2021 RICS UK Residential Market Survey.


More of a concern is the suggestion that the mismatch between demand and supply will drive house prices even higher through the course of 2022
In a trend that has ran over much of the second half of 2021, the number of new listings again failed to keep up with demand over the Christmas period, leading to agreed sales dropping and underpinning house price rises.

In December, 9% more respondents reported a rise in the number of new buyers looking for a property, the fourth consecutive report where we’ve seen an increase. Whilst the growth is modest this month, -14% of respondents also cited a decline in new listings coming to their books, a major factor to the drop in newly agreed sales (-13% reported a decline).

This imbalance between demand and supply is currently underpinning growth in house prices. Indeed, in December, 69% more respondents reported a rise in house prices, and +67% anticipate prices to rise over the coming year too.

As surveyors look ahead towards the spring season, they do foresee a more upbeat outlook for sales, with +14% expecting sales to return to growth over the coming three months. Also looking further out, +16% expect sales to increase over the year ahead.

The supply versus demand imbalance is also prevalent in the UK lettings market. With a strong growth in tenant demand in December, and another fall in the number of new listings, over half of respondents to the survey anticipate further rent increases in the coming three months (net balance of +57%).


Simon Rubinsohn
Simon Rubinsohn, RICS Chief Economist, commented: “Despite the termination of the stamp duty break at end of September and the more recent increase in interest rates, the RICS new buyer enquiries indicator remained in positive territory into the year end. Although respondents to the latest survey continue to highlight a lack of stock on the market, they do encouragingly still see some scope for transaction volumes to edge upwards over the coming months.

“More of a concern is the suggestion that the mismatch between demand and supply will drive house prices even higher through the course of 2022. Rents similarly seem likely to be on an upward course over the next twelve months despite more broader cost of living challenges emerging on the back of higher energy costs. And significantly, the longer-term metrics capturing five-year expectations suggests the industry for now continues to anticipate prices and rents outpacing wage growth beyond the end of this year in the absence of a major uplift in new supply.”