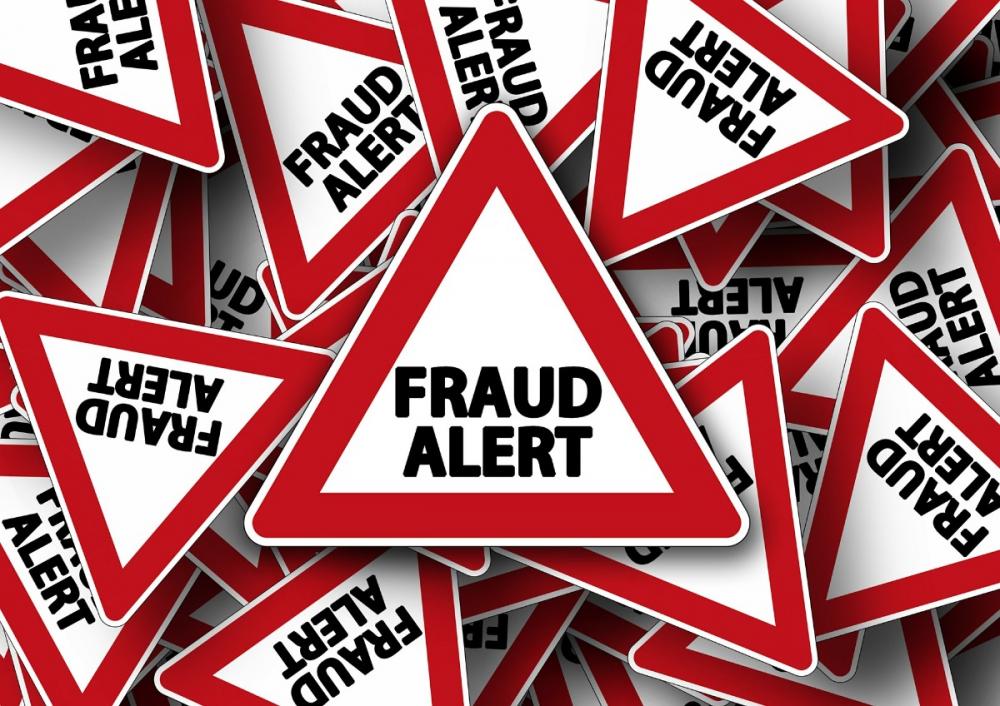 Eight in ten (80%) mid-sized businesses in the North experienced fraud in 2021, with more than a third (39%) of companies reporting an increase on the previous year, according to a new survey from accountancy and business advisory firm BDO LLP.

BDO’s Fraud Survey - which monitored fraud trends at 500 mid-sized UK firms throughout 2021 - found that more than a third (36%) of firms suffered security breaches through cyber-attacks over the last 12 months. While more than a quarter (27%) of frauds were externally generated, 30% involved collusion between internal and external individuals, with nearly a quarter (23%) committed against companies by their own employees.

The ongoing impacts of the pandemic and associated lockdowns have exacerbated the risk of being targeted by fraudsters, with many citing the shift to remote working as a driving factor. Of those surveyed, nine in ten (93%) business owners and directors in the region think their company is more exposed to fraud since 2020, while almost a quarter (23%) believe their exposure has “significantly” increased. The overwhelming majority (86%) said fraud risks at their business have increased as a direct result of home working.

With millions of employees continuing to work from home - often without access to workplace IT support - the threat posed by scammers remains heightened. However, businesses with employees working on-site also remain vulnerable, with considerably more than half (67%) of the firms impacted by fraud reporting that their employees had predominantly operated from the office or work premises over the last 12 months.

Despite the rising number of fraud cases being reported against mid-sized firms, only a third (32%) of the businesses surveyed have implemented fraud awareness training programmes for their employees over the last year, while only 16% of Northern businesses have yet to implement a fraud response plan.

Looking forward, nearly two-thirds (64%) of company owners and directors are concerned about their business being targeted by fraudsters over the next 12 months – with 27% stating they are “very concerned”. However, 84% said resource constraints as a result of COVID-19 disruption will limit their investment in fraud detection and prevention tools over the coming year.


Mark Underwood
Commenting on the findings, Mark Underwood, forensic director at BDO in the North West, said: “There’s no denying that fraud is big business and affects everyone, transcending sectors and regions, and ranging from the opportunistic to the highly organised. Despite costing the UK billions of pounds each year, it remains under reported, under investigated and under prioritised.

“There’s little doubt that the pandemic has accelerated trends being seen across the fraud sector, with the prominence of agile working adding a layer of complexity to the process of identifying and defending against cyber-attacks. As a result, this has magnified the risk for businesses. The changing tactics being adopted by fraudsters, and the growing propensity for them to target the digital space, have also outpaced the protections being implemented by many firms.

“As organisations re-evaluate their hybrid working models for the year ahead, they should pay particular attention to robust internal controls, including strengthening their fraud risk management programmes to lessen their exposure to financial crime.”