The first night of a tour can mean things do not always go to plan. Due to a technical issue it meant that the doors opened late at the Harrogate Conference Centre when American superstar Michael Bolton played his first concert in the town.


Rebecca Ferguson
Former X Factor finalist Rebecca Ferguson had to contend with the audience still arriving in the auditorium as she delivered a highly polished acoustic set. The Liverpudlian singer had a rich and soulful voice that was allowed to shine against a minimal musical setting. Nothing’s Real But Love begged the question as to why she never won the X Factor - Ferguson though appeared to be the right choice for this tour, pity that more people didn’t get to hear her.

Mention the name Michael Bolton and his famous hair style from the late 80’s comes to the fore. The hair might be shorter these days but his voice remains as strong as ever.

The former hard rock singer found fame writing and singing some of the big anthems that are still played on radio today.

His set consisted mainly of standards with his own hits slotted in between. To Love Somebody added to the Bee Gees original, classics such as Eddy Arnold’s You Don’t Know Me and Ben E. King’s Stand By Me were faithfully reproduced.


Michael Bolton and Crissi Poland
When singer Chrissi Poland took centre stage with Bolton to duet on his big hit, How Am I Supposed To Live Without You the concert moved up to a higher level. Her rich voice further complimented Bolton on Ain’t No Mountain High Enough followed by a cover of Celine Dion’s The Prayer.

Elsewhere Steel Bars (a track he co wrote with Bob Dylan) appeared to be performed earlier than planned as he answered the fan’s call to perform the track.

How Can We Be Lovers is still in the same league as a Bon Jovi anthem, the high octane hit was another chance for the fans to get out of their seats. 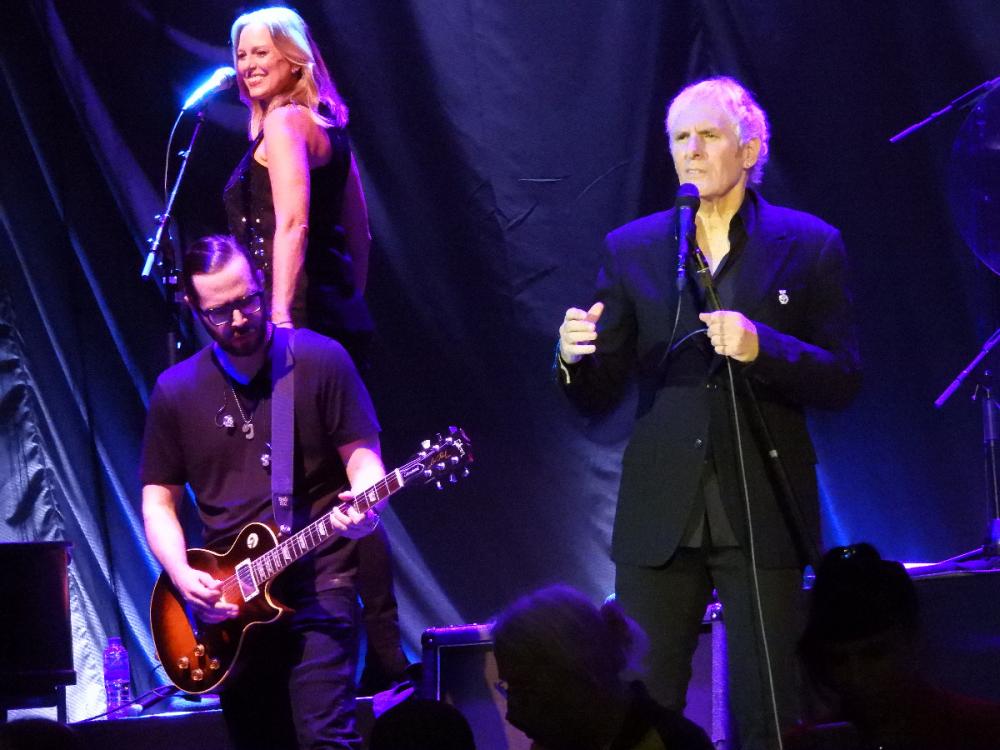 The over exuberant audience were as much part of the show as Bolton himself. As a fan jumped up on stage the quick witted Bolton added “that wasn’t planned”. By the end of the evening I had lost count of the number of times the fans had shouted out that they loved him. With having being shut inside for the last 18 months the fans were out to enjoy themselves. I'm sure Bolton will certainly remember Harrogate after the memorable Yorkshire welcome he received.

Time, Love and Tenderness provided a euphoric ending to the evening before Bolton encored with Lean On Me. By the look on his face who knows if he was thinking that he was glad it was all over or maybe he was in awe of the over enthusiastic welcome he received.

The opening time might have been delayed but if Bolton wanted some love and tenderness he certainly found it in Harrogate. 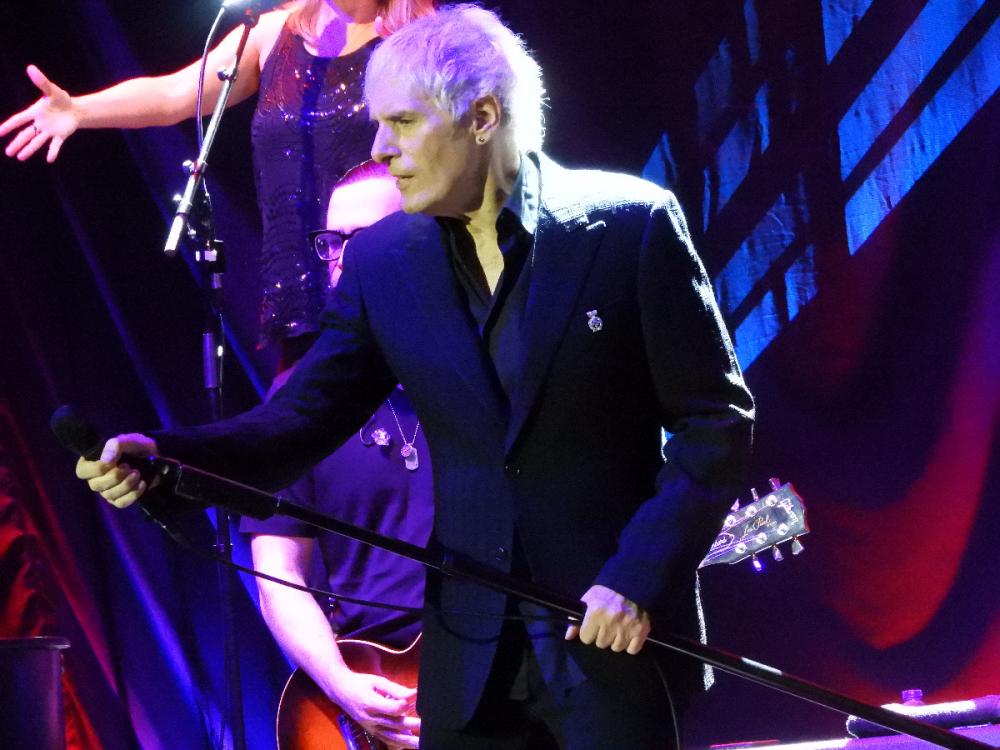