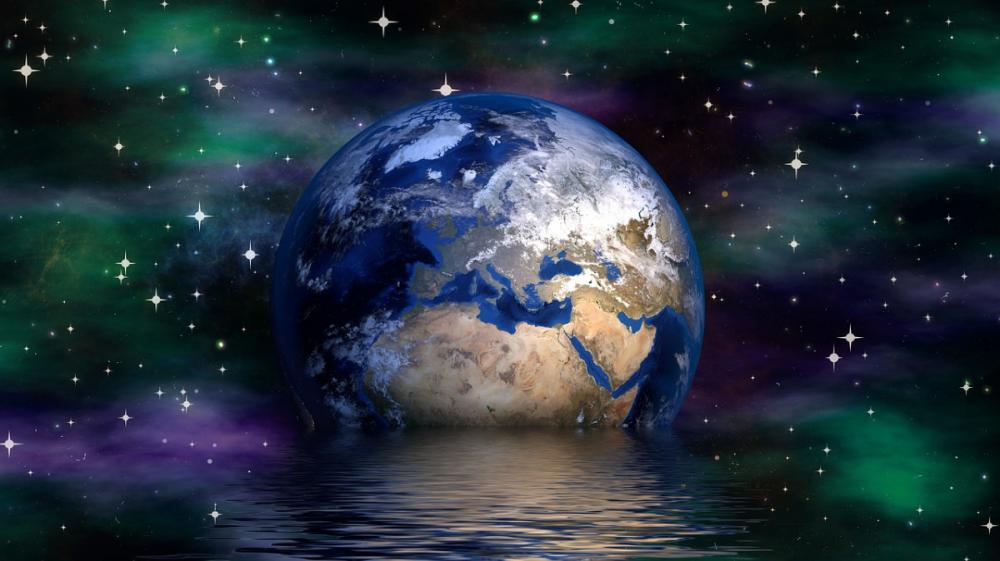 Over the last 60 years the UK’s climate has been shifting because of climate change.

However analysis by the Met Office reveals that the shift hasn’t been even across the UK with some regions experiencing more rapid change than others.

Temperature rise has been greatest across parts of central and eastern England where temperatures have increased by more than 1.0°C in some locations including, Bedfordshire, and Leicestershire. While further north Scotland and Northern Ireland have seen temperatures rise by closer to 0.7°C.

Annual average rainfall has increased by more than 10% between the two periods across a large swath of Scotland, as well as parts of south west England, Wales and Northern Ireland. With an increase of over 200mm of rainfall per year, Argyll and Bute is the county that has seen the greatest increase by volume. South Yorkshire with a rise of just over 14mm per year has seen the smallest rise by volume.
Along with total rainfall the number of days recording 1mm or more of rain a year has also increased by an average of 5.6 days. The largest increases being seen in Scotland with some areas seeing an annual increase of more than ten days. An increase of 12 days for the city of Glasgow contrasts with just one day in Cambridgeshire.
The locations seeing the greatest annual percentage increases in sunshine have been in north-eastern and eastern England (increasing by more than 13%).
The number of days of air frost (when the air temperature drops below 0.0 °C) has reduced on average by 11.1 days. A number of areas across the UK have seen the annual number of air frost days fall below 14 days per year, including: Derbyshire, Northamptonshire, Northumberland, Nottinghamshire, Rutland, Shetland, Staffordshire, County Antrim and County Londonderry.

In line with World Meteorological Organization guidelines, climate is measured against 30-year ‘averaging’ periods. Known as ‘climate normal’ periods, these act as a benchmark against which the observational records of weather and climate can be compared to place them into context and as a reference baseline to provide context for future climate projections. The 30-year periods begin on 1 January of a year ending with the digit 1. The latest 30-year period ended on 31 December 2020. The Met Office is publishing the information from the latest 30-year period (1991-2020).


Dr Mark McCarthy is the head of the Met Office National Climate Information Centre, which manages the UK’s climate records. He said:
“The publication of climate data from the latest 30-year period is a perfect opportunity to describe some of the changes taking place in UK climate over the last six decades.

“The result of human-induced climate change in the UK is that higher temperatures are felt further north than they used to be. If you look at the average temperature for example, between 1991-2020 Hull has been warmer on average than Heathrow in London was during the previous climate averaging period 1961-1990. So average temperatures previously limited to London and parts of the far south of England are now experienced as much as 250 km (155 miles) further north.

“Examining the pattern of climate change across the UK reveals an interesting pattern of regional variation.

“Much of what we are seeing at a local scale fits the national and international picture. It has long been known that the atmosphere has been warming also resulting in a reduction in days of air frost can also be anticipated in a warming climate.”

The 1991-2020 reference period will be adopted as the ‘normal’ for routine UK climate monitoring products in January. The 1961-1990 reference will be retained for the monitoring of longer-term climate change.