Memories Wanted Of The Bradford Odeon For New Exhibition

Do you remember screaming to The Beatles at the Bradford Gaumont, witnessing The Rolling Stones at the venue or seeing Tom Jones - the last big artist to perform at there before it was turned into a cinema and bingo hall? 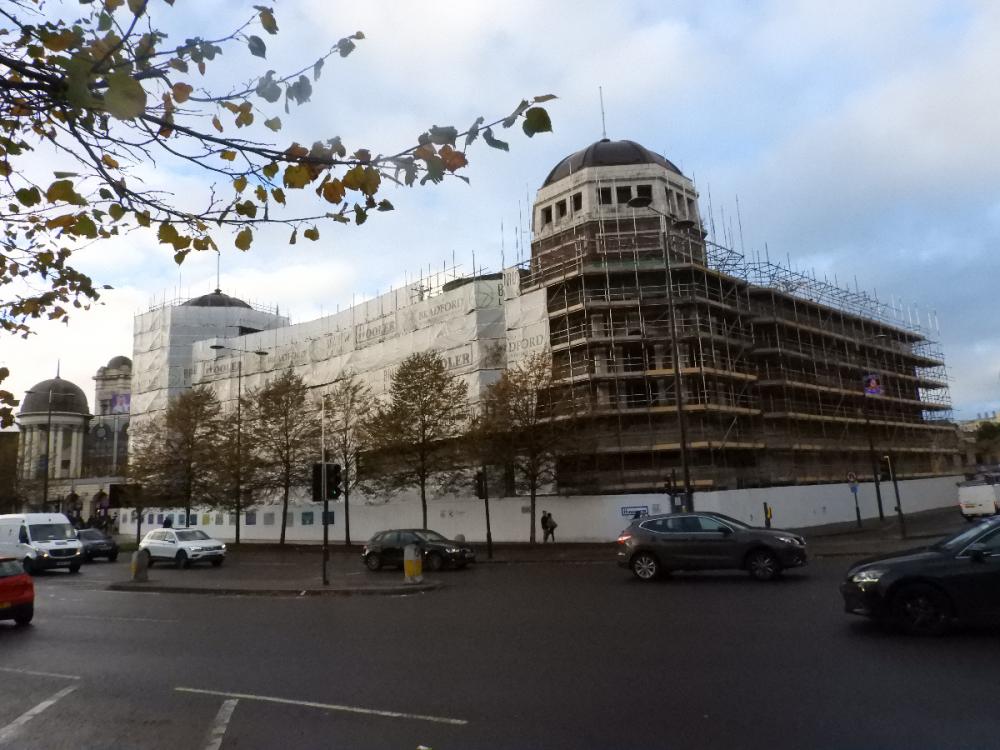 Memories of the Odeon along with memorabilia such as concert tickets, posters, cinema stubs, autographs and photos are wanted for an exhibition entitled Bringing The Beat Back To Bradford which will be held at The Impressions Gallery in Bradford city centre in July 2022.

Bringing The Beat Back To Bradford is commissioned by Bradford Live who are turning the old Odeon building into a 4,000 capacity live events venue to be run by Birmingham based NEC group and supported by the National Lottery Fund. 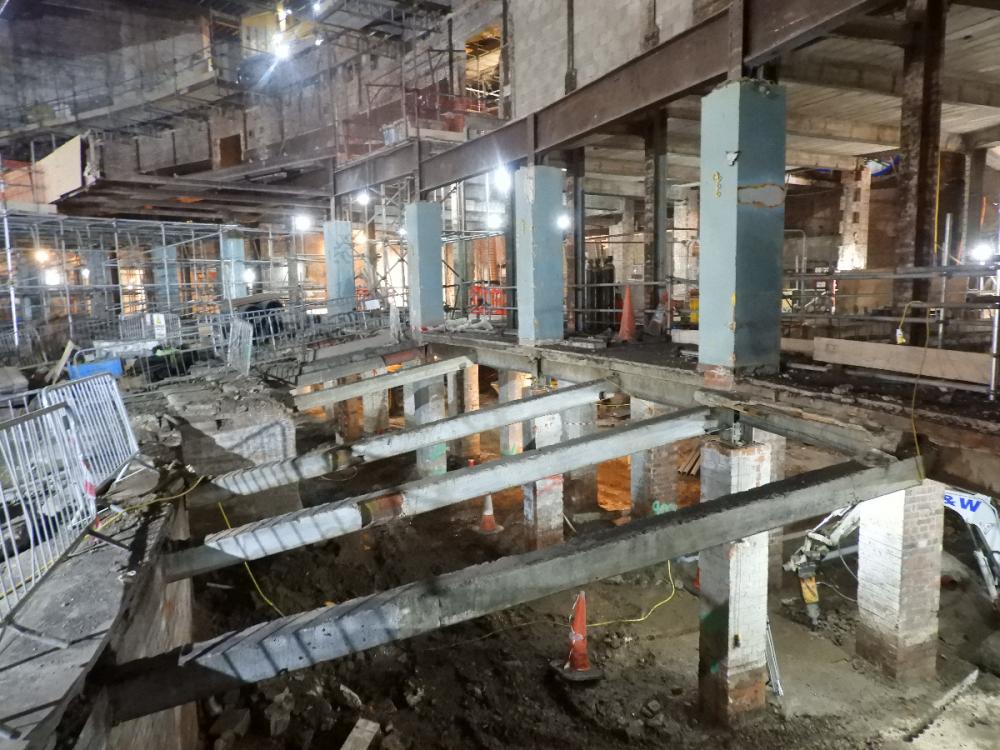 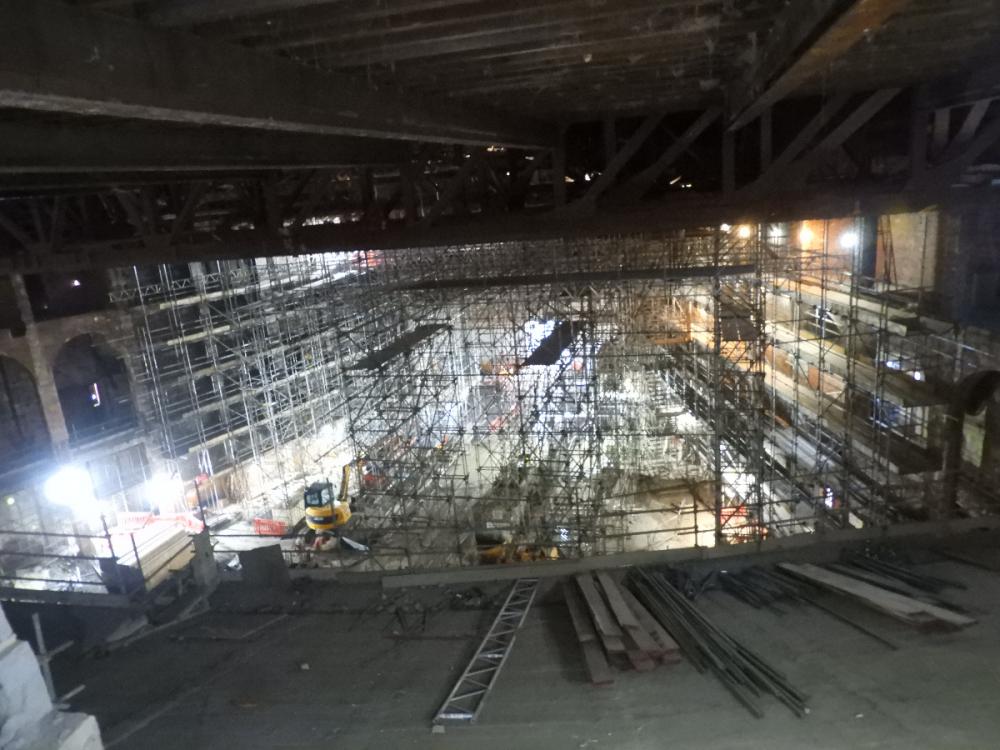 When it was built in 1930 the venue was the largest variety and cinema theatre outside London. In 1950 the building was renamed The Gaumont and in the 1960’s became a popular live music venue attracting all the big artists of the day. 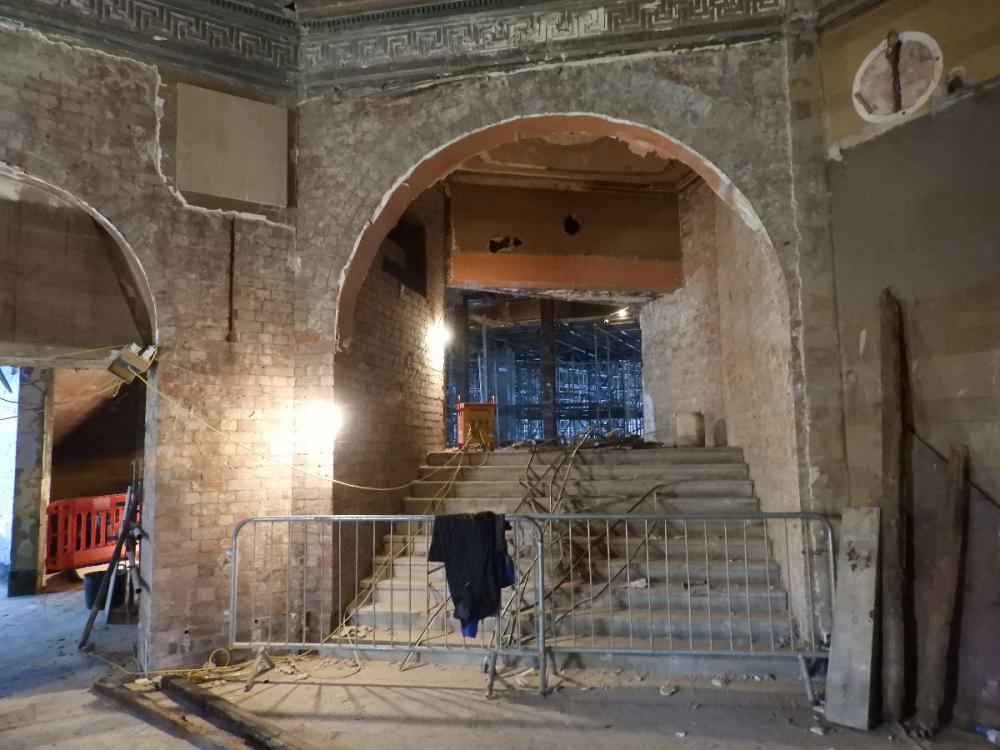 When the Odeon closed in 2000 the building fell into disrepair. Work is now going on to restore the Odeon to its former splendour with a planned opening date of October 2022.

For more information about Bringing The Beat Back to Bradford visit:
www.impressions-gallery.com