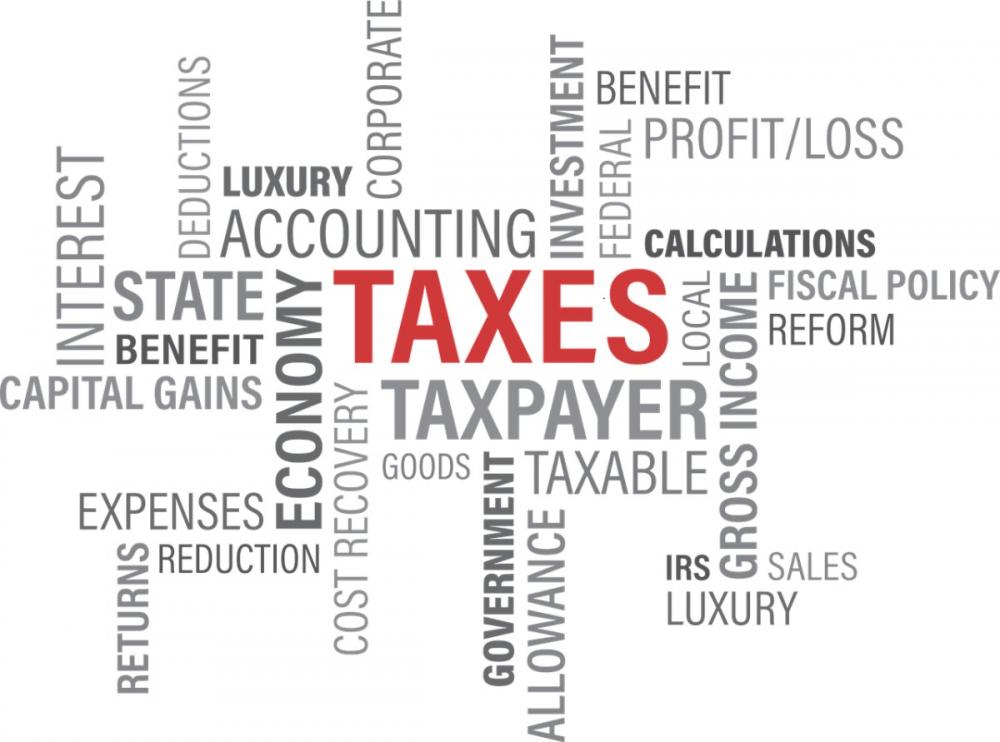 Image: Pixabay
The High Income Child Benefit Charge (HICBC) was introduced in 2013 according to Shirley McIntosh RSM's Partner, Head of Tax for Scotland and Northern Ireland, to claw back child benefit from higher earning couples who, it was felt, were in less need of this non-taxable, non-means tested state benefit.

High income for this purpose is defined as anything over £50,000 and the calculation for the charge means that for anyone with adjusted earnings over £60,000 the full amount of the child benefit is clawed back.

The charge itself has been controversial since it was introduced, and many column inches have been devoted to the challenges it presents in some complex family structures. Operation of the HICBC depends on a level of information sharing between parties in relationships that is not always automatic, and it is not always the person receiving the child benefit who then suffers the HICBC clawback. Also, the £50,000 and £60,000 limits have not been increased since 2013, which means it is becoming a stealth tax as more taxpayers are being drawn into the HICBC net over time. 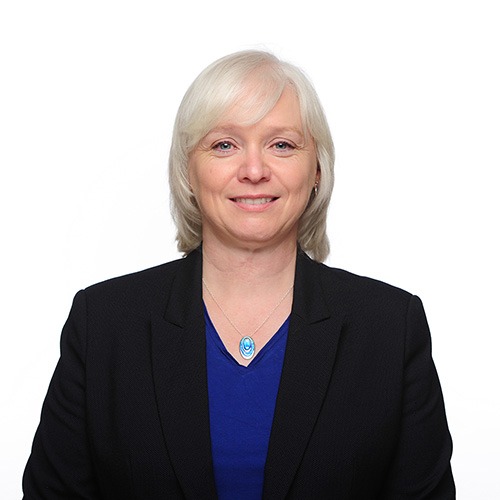 The claim for child benefit is important for a non-working or low earning parent as it secures National Insurance credits while the child is under 12 years old. These credits count towards the State Pension and can reduce or avoid gaps in the parent’s National Insurance record. Therefore, not claiming the child benefit because of the administrative burden of dealing with the HICBC can have longer term consequences for the parents concerned, who are predominantly women. The claim also ensures that the child receives its own National Insurance number on turning 16 without having to apply for it.

It is often healthcare professionals who interact with new parents and who may be providing information on state benefits such as child benefit. Concern has been expressed recently that some may not fully appreciate the distinction between opting out of receiving the money and not claiming and have been advising new parents where one is a higher earner not to claim the child benefit.

With such a complex system to deal with, appropriate advice is essential. But to reiterate points made many times before, do we really need something this complex?