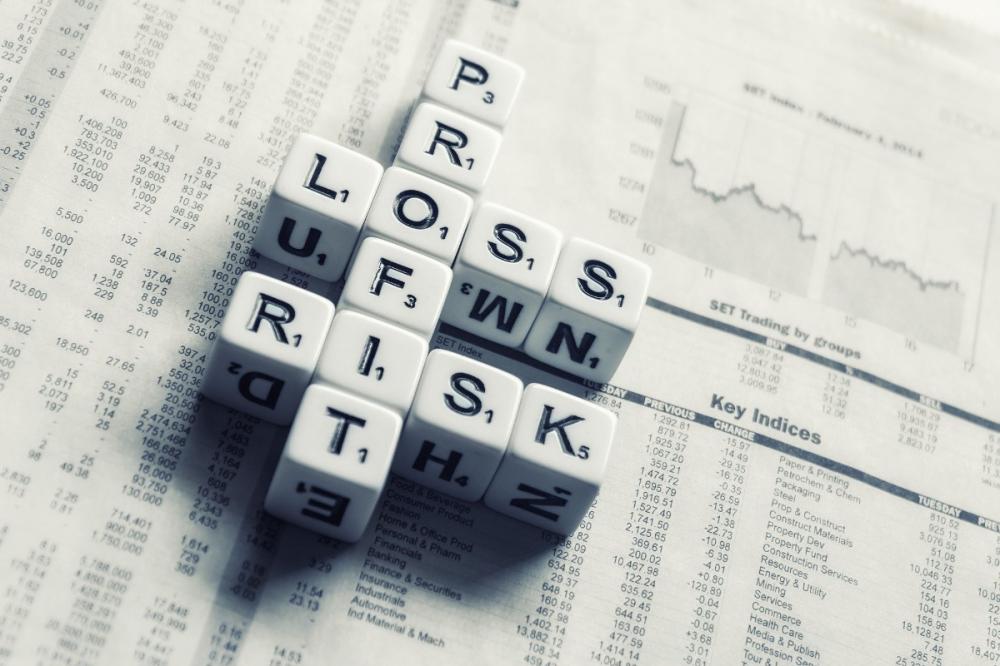 Image by Gino Crescoli from Pixabay
Listed companies based in the North of England issued seven profit warnings in Q1 2021, an 89% decrease from the 62 warnings recorded in Q1 2020, according to EY-Parthenon’s latest Profit Warnings report.

Those in FTSE Consumer Discretionary sectors – including Retailers and Travel and Leisure – issued the most warnings during the period.


Sam Woodward
Sam Woodward, EY-Parthenon Turnaround and Restructuring Strategy Partner in the North West, said: “The majority of North-based businesses issuing profit warnings last year did so in the first quarter at the onset of the pandemic, but volumes began to fall from the middle of last year. Most FTSE sectors saw significant falls in profit warning numbers at the start of 2021, as the global vaccine roll out bolstered the economy and earnings forecasts. However, the continued withdrawal of forecasts by 15% of FTSE 350 companies indicates ongoing uncertainty.

“Consumer sectors are expected to benefit from a pent-up release in demand and household savings in 2021 — especially in the second quarter, as the economy re-opens. A stronger than expected economic outlook, is also likely to boost confidence. There will be some issues to look out for though, not least inflationary risks which will grow as the recovery gains pace and monetary policy remains accommodating.

“Low levels of profit warnings are an indication of a temporary breathing space for companies. If they haven’t already, this is a time for UK business to reset and ready themselves to rebuild. The impact of the pandemic won’t automatically reverse when lockdown ends. For many businesses, pressures will intensify as they restart operations, government support tapers, and working capital becomes stretched.”

Across the UK, quoted companies issued 50 profit warnings in Q1, an 83% decrease from the 301 warnings recorded in Q1 2020 and the biggest year-on-year percentage fall in UK profit warnings on record.

Perhaps unsurprisingly, the FTSE sectors issuing the most profit warnings in Q1 2021 were Retailers (eight) and Travel & Leisure (five). When measured by the percentage of companies in a sector issuing a warning, the top FTSE sectors were Beverage (22%), Personal Goods (20%) and Retailers (17%).

A total of 64 listed companies (13 in the North) have issued at least their third profit warning in a 12-month period since the start of March 2020. None of these companies have entered administration, in contrast to the 15-20% figure EY-Parthenon says it would normally expect to see doing so within a year of their third warning.

The majority of these companies, 38 (59%), which includes seven in the North, used the Government’s jobs furlough scheme in January and 24 (38%) also used at least one other form of government support. Most of these companies are focused in consumer areas, primarily FTSE Retail (19% of the sector) and FTSE Travel and Leisure (13%). 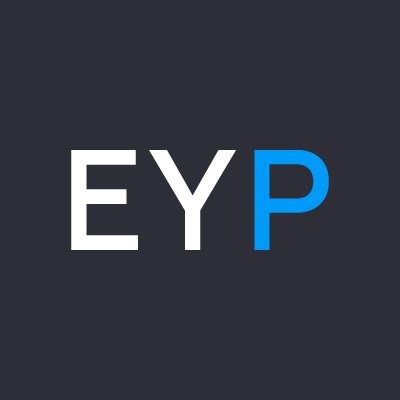 EY-Parthenon analysis demonstrates that government support, combined with a moratorium on winding-up petitions, has significantly reduced corporate insolvencies over the course of the pandemic: more than 6,000 extra companies would have entered an insolvency procedure by this point if insolvency levels had continued on the same trajectory as pre-March 2020.

Lisa Ashe, EY-Parthenon, Turnaround and Restructuring Strategy Partner, said: “A significant increase in insolvencies could have a wide-ranging impact on the wider business network. Stress is likely to spread up and down supply chains if businesses struggle to pay suppliers, or if vital parts of the chain stop working. Consequently, one business that introduces changes to become more resilient, has the potential to strengthen the wider business ecosystem.

“Recovery is coming, just not quite yet. To be a part of the recovery, companies need to take bold decisions to reposition their business model, operations and finances for a new post-pandemic environment.”

In the coming months, a variety of factors will affect financial planning for businesses. The furlough scheme is due to end in September 2021; deferred VAT and loan repayments have already begun; and, at the end of June, the suspension on creditors issuing winding-up petitions (where non-payment of debt is COVID-19 related) is set to expire. Meanwhile, the long-term impact of Brexit and the impact of COVID-19 on consumer preferences and businesses is still unclear.

Sam Woodward added: “With government support set to taper away this summer, we are likely to see the start of three overlapping waves of insolvency risks in the UK. Companies which would have otherwise become insolvent in the past 15 months will come back under pressure; the withdrawal of government support will also challenging companies weakened by the pandemic; and there are those companies which may be unable or too slow to adapt to rapid market change.”