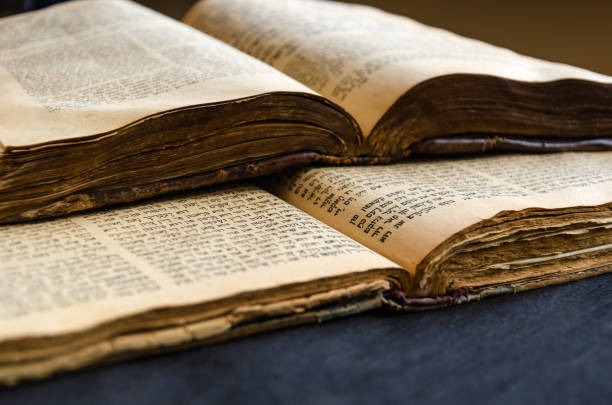 Unless you happen to be a polyglot, the diegetic joys and stylistic triumphs of literature not written in your mother tongue can only be savoured when encountered in translation. As such, literary translation is of inestimable value and those who confront its myriad, byzantine challenges rightly deserve both our fathomless gratitude, and unadulterated respect. Simply put, the monolingual reader would be entombed in just one reading room within a vast global library, all other floors and their prolific contents enigmatically encoded, and therefore tragically incomprehensible.

Books are gateways into the foreign land of another, often acting as both doorway and mirror. They can be a semi-permeable membrane; pellucid portals through which the culture, philosophy and history both ancient and modern of mankind can be encountered and therefore shared. To contemplate having access to literature written only in the modern language we speak is to contemplate a form of deeply inimical sensory deprivation in which human perception per se is miniaturised, rather than expanded.

Fortunately, literary translation has its ancient roots firmly embedded within mankind’s multicultural paradigms, epochs and richly idiosyncratic civilisations. ‘It’s all Greek to me’ might provoke a wry smile, however if left unchecked, the significance of this innocuous idiom would be catastrophic !

The fabric of human ontological understanding and the infinitely diverse literary stiches forming its rich, multi-hued tapestry, can be regarded by all almost in its entirety thanks to the scholastic brilliance of literature’s venerated translators. Consequently, it is impossible to unpick the ancient multicultural skeins woven into our modern paradigms, spiritual constructs and the intellectual architecture of society as we know it… our cultural debt to these Douglas Adams-esque Babel Fish is beyond imagining.

The intricate literary catena available to anyone able to read English only exists because dextrous translation has operated upon it as a dynamic agency, promulgating the jewels of one culture so as to be understood by another. As with all axiomatic truths, the value of fine literary translation is both indisputable, and as significant now as it has been historically indispensable.

Whilst we reverently doff our caps to the erudite sages of old beavering away in their ivory towers, or damp garrets in pursuit of decoding human knowledge and giving intelligible voices to ancient Romans and Greeks, we must also lift our gaze above history’s dusty pages.

Modern literary translation continues to be the active nexus between the creative minds of one culture and another. Linguistic barriers are sensitively transmuted with sfumato-like brush strokes, blending the minds and ideas of cultural strangers with nuanced éclaircissement. Voices unheard by those unfamiliar with their innate linguistic identity are re-birthed so as to be heard by all. Works not written in English are liberated from impenetrable cultural vacuums formed as a consequence of monolinguistic predisposition, and contextual selectivity.

This sharing of World literature is an exquisite delight, its intrinsic value only contestable by the most ethnocentric of mindsets ignorantly numb to the melioristic virtue of cultural pluralism and mired in self-absorbed nescience. For this reader, modern literary translation opens up the World’s libraries, archives and bookshops, allowing access to almost any culture, anywhere on the surface of our planet. Furthermore, such translations allow us to hear from all of history’s participants, not just those expressing themselves in our native tongue. 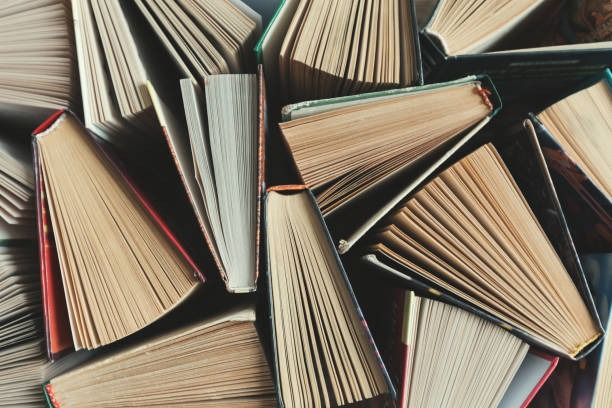 To comprehend this daunting array of challenges not only catalyses enormous respect for the translator’s craft, but also intensifies our enjoyment of the works produced. The pleasure I derive from hearing Mendelssohn’s Violin Concerto is amplified by cognisance of the skill required to both compose, and perform the work. The emphasis given to each note, the tonal dynamics employed and the intuitive emotional interpretation of ink on the score represent something akin to magic.

By contrast, the same piece butchered by an enthusiastic, if untalented player would render the concerto a sonic torture! Worse yet, imagine Mendelssohn listening to his great work mangled by the well-meaning, but modest talents of a mediocre musician. Should such a performer be bereft of any understanding of the piece’s creative essence or the narrative it transforms into sound, what hope would such a soul have of actually voicing Mendelssohn as he intended?

A literary translator must channel the mind of the author they hope to re-voice as though they were the original author … every word must stem from the original author’s soul, regardless of the applied linguistic medium. This deeply empathetic act of vicarious virtuosity is only possible when a translator truly knows the work, knows the author’s innermost workings and lived experience.

So, let us explore the quintessential challenges a translator embraces. Firstly, let’s confirm the fallacy of a flawed assumption. Mimesis is not the objective. A translator does not caparison a text in the assumed symbols connoting the authenticity of the translated author. Writing to a reductive recipe of tropes gives us nothing but the similitude of the original voice, sans its essence. A translator may appreciate the syntactical desideratum of their subject, yet completely fail to embody the unique voice they seek to express.

The imperative to retain the true intent of the original text is paramount. Any plays on words, use of cultural idioms, and reference to cultural traditions and customs, must be adroitly observed. This awareness of cultural oddities bled through the cynosure of the original author is a desideratum of excellence. Local sayings must be re-voiced in such a way as to resonate the intentions of the author, yet speak to the reader unfamiliar with such recondite references.

In technical translation, the scribe simply finds an equivalent word and adopts it as the cipher for the intended meaning. However, the fine literary translator chooses words which fit the context of the paragraph, the page and the chapter. The skill required to re-voice an authorial intention in a language at odds with that intention is mind boggling. Nuances have to be meticulously recalibrated and expressed so as to resonate in the precise manner intended by the original author. This act can only be achieved by those who understand anastrophe and have an aversion to both meiosis and auxesis.

Further, literary translation requires a symbiotic understanding of mutually exclusive cultures and their commonalties. A Spanish idiom may well hit the mark with a Catalan resident, yet that dart will bounce off the typical English board. A skilled translator understands that the most picayune detail may well be the key to unlocking a story’s meaning. If we factor in tone, figurative language and the imperative to maintain an authentic literary integument, we begin see just how tough the job of a translator becomes.

Cultural resonance is vital. The act of translation must never denude the original text of its anthropological essence or its contextual veracity. To give voice to a writer in a language outside of their original frame of reference requires courage. A translator steps into the shoes of the author they wish to express. I for one cannot imagine anything more likely to congeal my ink, reduce my senses to jelly and cause anything other than sweaty panic !

I’m making an argument that is predicated upon one belief…translators of fine literature are inordinately gifted souls. I’ve read banal versions of Turgenev, the narrative accurate in respect of architectonics, however the text on the page lacking any semblance of the author himself. I’ve also read translations embodying the Russian genius with sublime brilliance. Every sentence spoken as though penned by the master rather than merely deciphered and left emotionally and intellectually violated by the need for semantic accuracy.


Also by Paul Spalding-Mulcock...
Interview With Victoria Dowd - Author Of The Smart Woman’s Mystery SeriesTempus Fugit - A Death’s Door Story“Something Fishy About This Case”: A Book Of Murder By Victoria DowdThe Grey Zone - A Death’s Door StoryA Sower In The Desert: Smoke By Ivan Turgenev (1818-1883)
A great translator does not merely translate … such a creative finds the desideratum of their scribe and painstakingly expresses this with elan and informed bravado.

So, the next time you reach for a translated copy of an iconic classic, or a previously unexplored author writing from a perspective occluded by linguistic ignorance of the original language, spare a thought for the translator. Without their consummate skill, we would have little more than the atonal resonance of the original work to explore.

I do not speak anything other than English, with a smattering of comically disorganised, hyperbolically accented French. My Latin is rusty, my Greek miniscule and my understandings of Catalonian Spanish equivalent to my command of fiscal planning and the Bank of England’s monetary machinations. Thank goodness for minds finer than mine…they liberate me and many like me from monolinguistic ignorance!