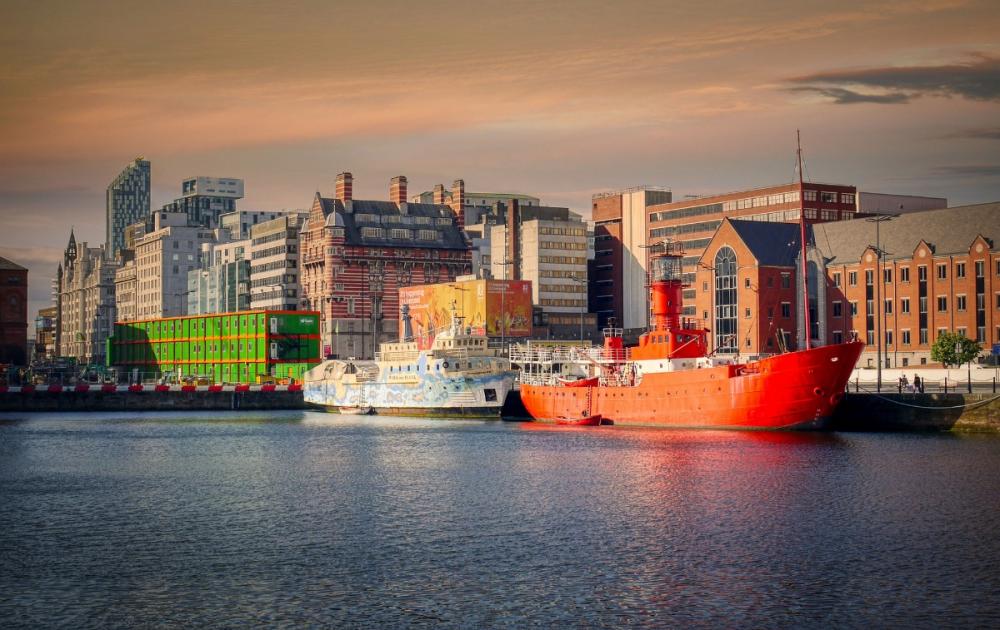 Ahead of the Chancellor’s Spring Budget, KPMG is backing the Liverpool City Region’s bid to create a new freeport and drive inward investment, job creation and global trade.

Jennifer Lee, office senior partner in KPMG’s Liverpool office, has outlined the benefits of a successful Liverpool bid, which would extend beyond the limits of the city and across the whole of the North West.

The bid, actively supported and formally endorsed by the Liverpool City Region LEP, builds on the City Region’s proud maritime history and unique position as a Western-facing port with established Transatlantic and Irish Sea trade links.

The designation of three ‘tax sites’ in distinct locations at Parkside in St Helens, Wirral Waters and 3MG in Halton, would represent a major opportunity to attract investment and strengthen the region’s position as a hotbed of innovation. It will also build on the city region’s manufacturing capability in automotive, biomanufacturing and chemicals.


Jennifer Lee
Jennifer Lee said: “The upcoming Budget is one of the most anticipated in living memory and a decision on the freeports designation could be pivotal for growth in the region.

“The plans in the bid would achieve all of the Government’s stated aims for freeports, namely to attract new investment and trade, create jobs, support the wider regional economy and increase levels of innovation.

“But the opportunities presented by a freeport in the city is wide-ranging for the whole region. Take trade, for example, where flows through the Port of Liverpool and other City Region gateways will increase and become more efficient, in turn spurring activity among manufacturers and logistics companies and provide a desirable hotbed for innovation-focused SMEs to be based at.

“The creation of clusters like this drives inward investment, in turn fuelling the regeneration of deprived areas and enabling social mobility and creating jobs.

“Across the wider region, the sites are expected to bring in around £850m in total gross added value to the region, create 13,800 gross direct and indirect jobs, generate 675,000 sq m of commercial floorspace and attract £800m in investment.

“It will also help position the North West as a globally competitive region to help meet the challenges of tomorrow, from industrial digitalisation through to open health innovation and advanced manufacturing.

“And as we move towards a lower-carbon, more sustainable future, the freeports also hold the potential for future opportunities in hydrogen, offshore wind and tidal power, ensuring the City Region becomes a focal point of the Government’s Net Zero ambitions and a global beacon for investment in renewable technologies.

“If the levelling up agenda is to become a reality, the North West will be central to it. Awarding Liverpool the freeports status will be a pivotal first step in the right direction.”