It’s Nearly Time For The Festival Of The Unexceptional 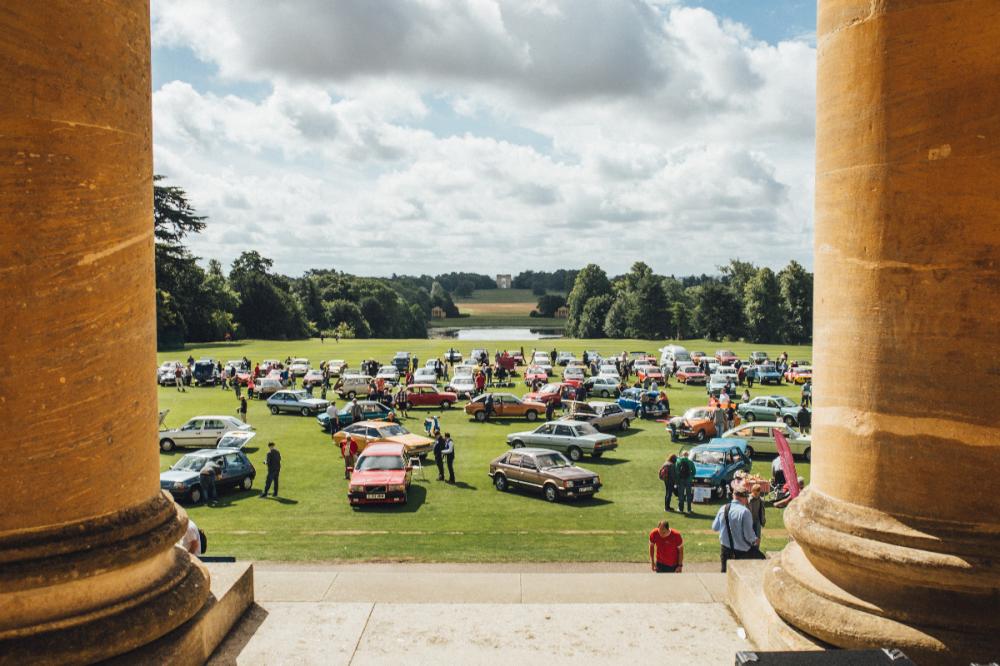 As we are slowly released from lockdown, we welcome the return of the Classic Car Show. Many of us car enthusiasts are desperate for a fix of automotive loveliness.

However, so many shows now follow the same theme. Expensive classics, polished to perfection, often arriving on a trailer, and set out for an adoring public, the beaming owner usually close by ready to recount tales of endless hours of preparation.

One show dares to be different and for me it is one of the highlights of the year.

Hagerty’s Festival of the Unexceptional has enjoyed sell-out success since its launch and it celebrates cars that were once a common sight but are now a rarity on British roads.

There is also a popular concours where an Astra may be assessed, a Cortina checked and a Rover rated, or may be overrated!

Perhaps you have a car that you would like to enter? In which case, get in touch with the show organisers as soon as possible to reserve your spot on the concours lawn.

There’s lots for all the family to do at Grimsthorpe. The castle itself is an architectural masterpiece, showcasing a mix of Tudor and Baroque splendour. It was originally given by Henry VIII as wedding gift to William 11th Lord Willoughby de Eresby.

In addition to providing space for a large number of unexceptional cars, Grimsthorpe also offers expansive grounds to enjoy with lakeside walks, formal gardens and a children’s play area. A great day out for all the family is on the cards.

I will be attending in my 2003 Mazda MX-5, now nicely rusting around the rear wings. It should fit in quite well.

To find out more and book tickets:
www.carfestivalbooking.com/events/festival-of-the-unexceptional-2021