Is The New Toyota Hilux The Pickup Of The Crop? 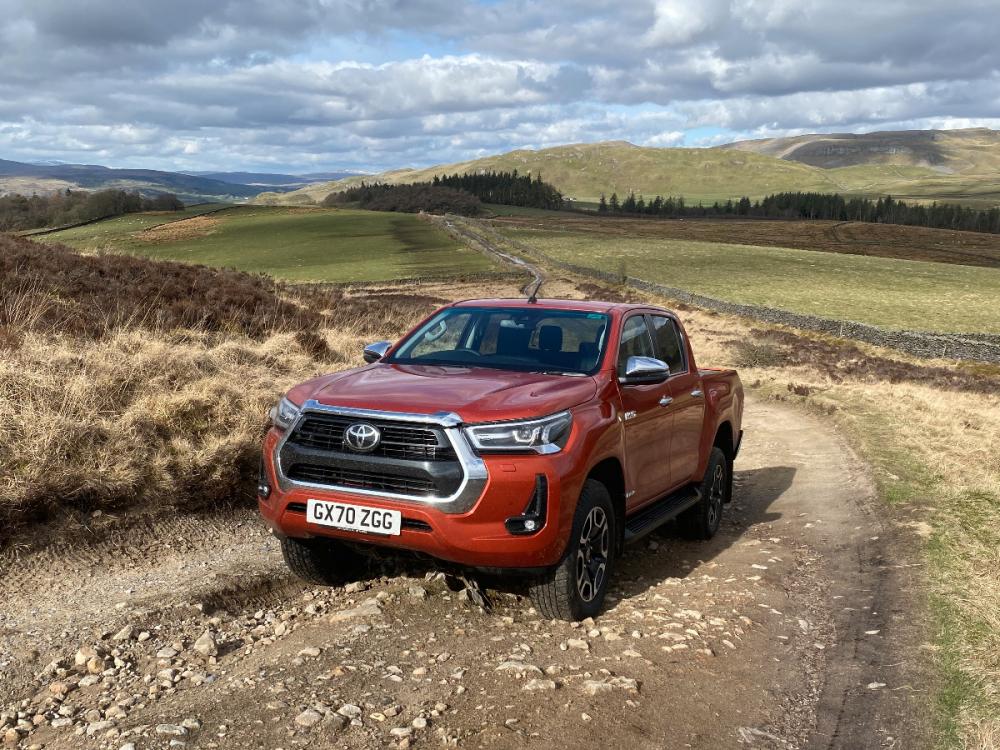 Can you believe that the Toyota Hilux has been around for over 50 years? No, me neither. Like most vehicles from the Japanese manufacturer, it has a well-earned reputation for reliability and longevity. More than eighteen million examples have rolled down the production line and many older trucks are still providing sterling service to this day. 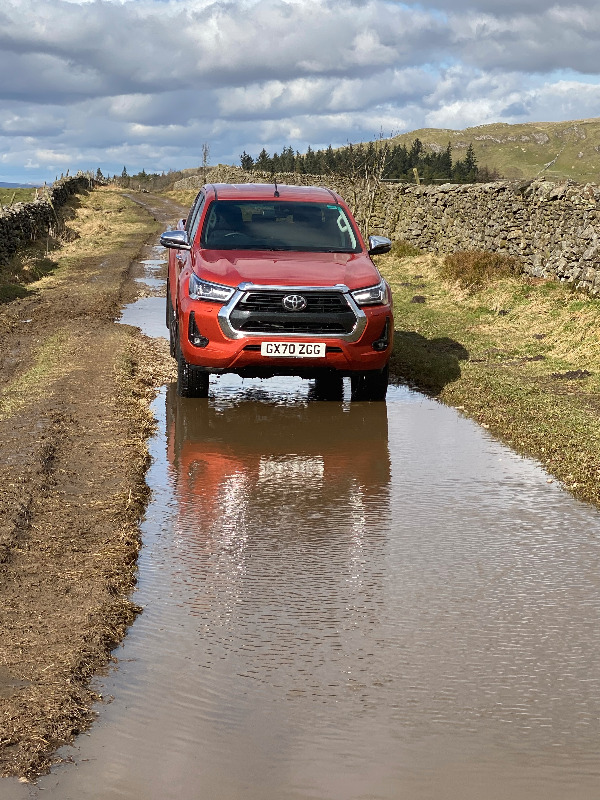 The pickup market is undergoing a seismic change in the UK at the moment. Mercedes-Benz has stopped production of its X-Class and the Volkswagen Amarok is no longer on sale, though it will reappear at some time in the future. Mitsubishi is withdrawing from the UK market, so bang goes the L200 and rumours are that the Nissan Navara is no more…

Main rivals left are the Ford Ranger, SsangYong Musso and Isuzu D-Max. The latter is about to be replaced. So, is the latest Hilux the one to go for? I have just spent a week with an Invincible Double Cab version in order to find out.

The Hilux comes with either a 2.4 or 2.8-litre diesel motor. My test truck was equipped with the more powerful engine and this was mated to a six-speed manual gearbox. It is a while since I have driven a three pedal pickup and I am not in a hurry to do so again any time soon. 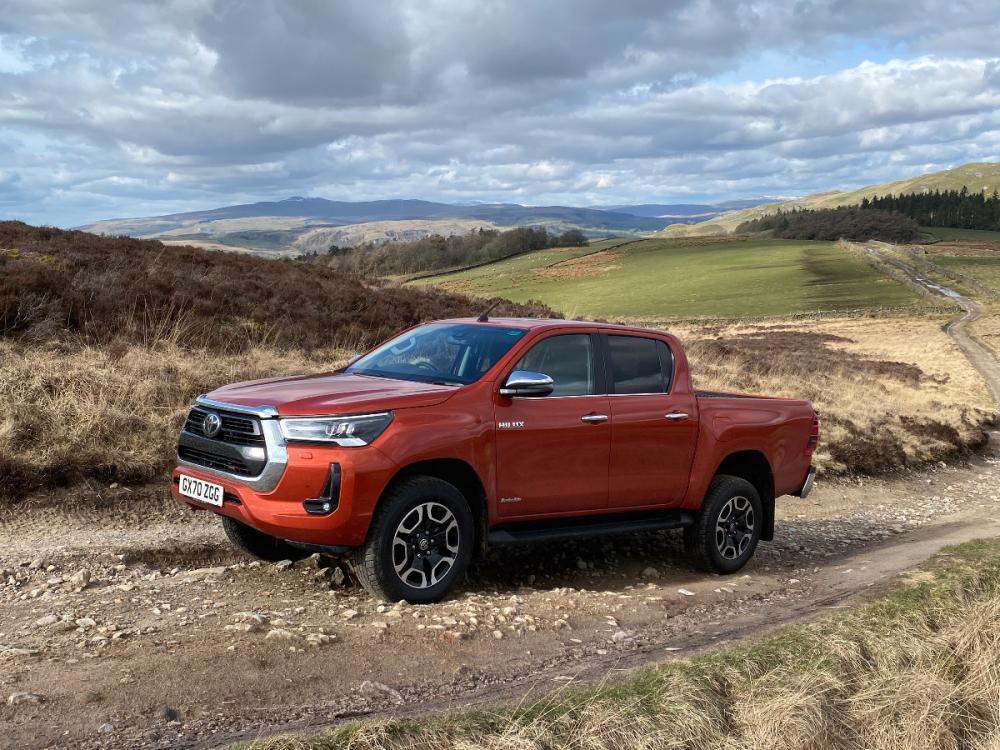 The gearbox is smooth enough but has a long throw. Letting the engine fall out of its power band resulted in less than smooth progress as the turbo spooled up. In addition, there was nowhere to rest my great size 10s other than on the clutch pedal itself. Less than ideal.

My advice would be to choose the six-speed automatic transmission. The self-shifter also makes off-road driving much easier, with the option to left foot brake if required.

The 201bhp engine is smooth enough but can get a little raucous when fully extended.

All Hilux models comes with a decent level of standard equipment such as air conditioning and Bluetooth connectivity. My ‘Invincible’ test car added climate control, smart 18-inch alloy wheels, front and rear parking sensors and LED lighting amongst others. 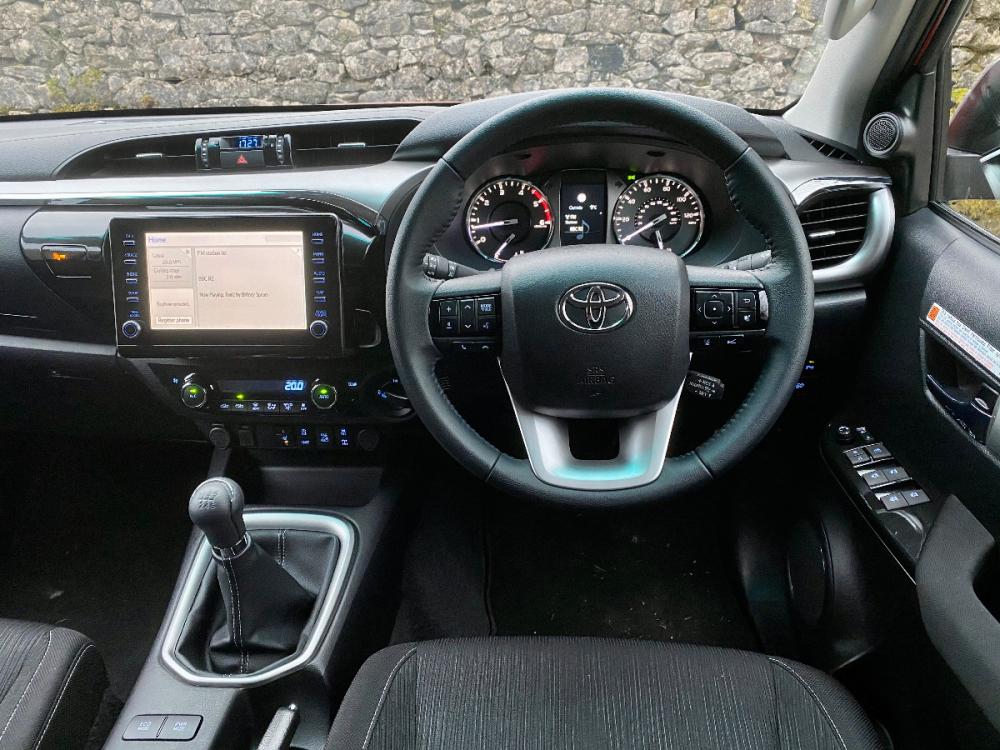 However, if you want leather upholstery and satellite navigation then you need the top ‘Invincible X’ model, just under £40,000 (Vat inclusive).

Safety improvements have been made so expect to find a comprehensive suite of features including pedestrian detection and lane departure warning, the latter of dubious benefit on the narrow country lanes that make up much of my everyday driving.

The 2021 Hilux is not a complete redesign but more a comprehensive makeover and that applies to the looks. It is certainly very smart as befits a vehicle that may need to double up as a working tool one minute and a family carryall the next. 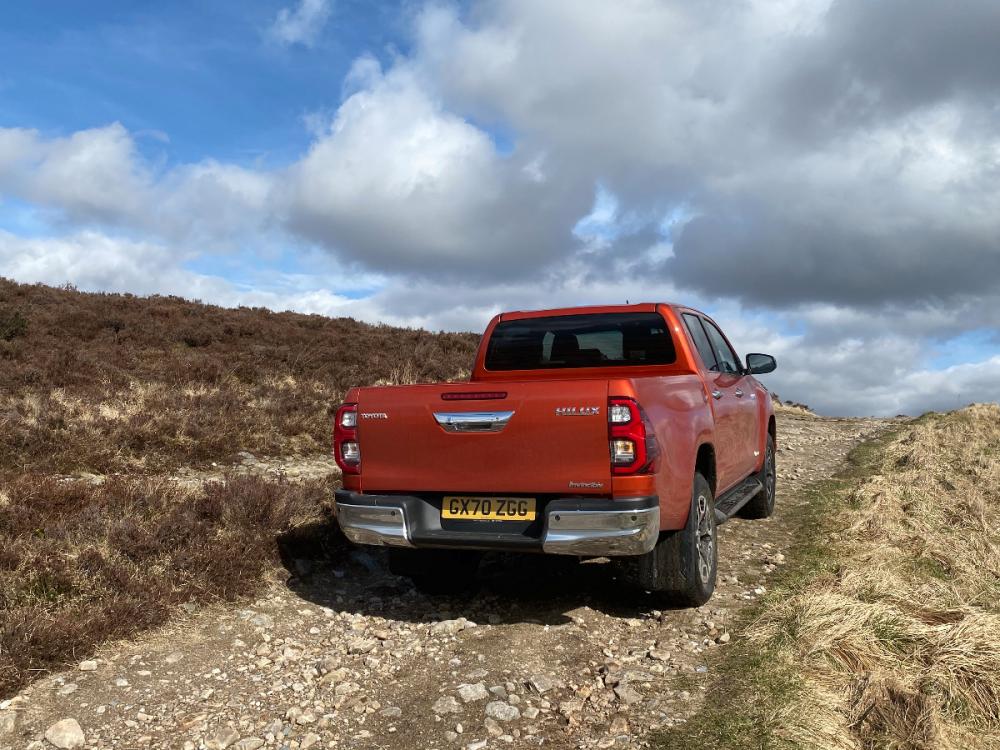 One of the biggest complaints about an unladen pickup is the ride quality. The Hilux still has a leaf-sprung live rear axle, but the engineers have worked hard to improve the ride. The improvements are noticeable, but anyone stepping out of a modern SUV may well feel a tad disappointed.

No pickup test would be complete without an off-road excursion and I was able to take the Hilux on a few of my local byways, one of which is quite challenging. Needless to say, that with low range selected, the plucky pickup made light work of the prevailing conditions, namely mud, rocks and some steep ascents. There is a locking rear differential too, for which I had no need. I did wish I had an automatic gearbox though and by the time I had finished there was a slight whiff of hot clutch! 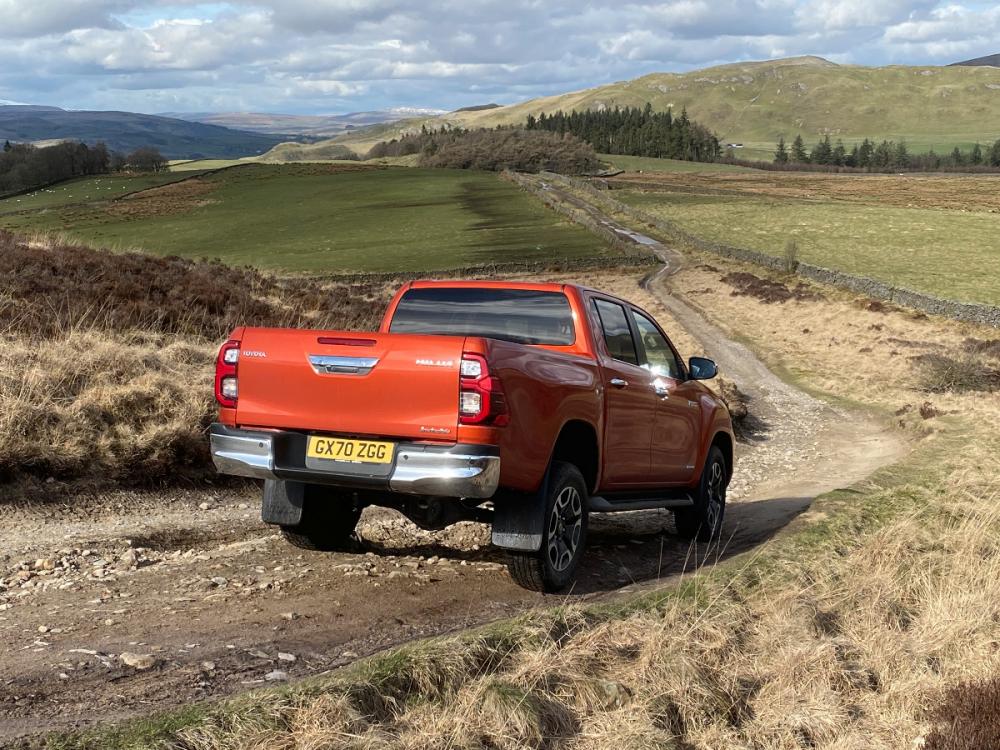 As a road vehicle, the Hilux can be hustled along a country lane at a fair old lick. The raised driving position will be appreciated and the handling safe and secure.

Rear seat passengers are reasonably well accommodated, though as is the way with trucks, luggage will be left to slide around in the load bay. Of course, a range of covers and canopies can be fitted, as well as various coverings for the deck.

Trailer pullers will be pleased to know that any Hilux is capable of towing a braked trailer up to 3.5 tonnes in weight.

Toyota quote 33.2mpg for the Hilux Invincible, broadly accurate I would suggest. My average was around 29mpg, but this included the off-road excursions.


Also by Andy Harris...
The Northern Group Of Motoring Writers’ Car Of The Year 2021Land Rover Discovery Sport – The Plug-in Hybrid Version On TestTake Five To Stop Fraud WeekCool Coupe -BMW M4 Competition On TestTransit Custom Nugget – Ford’s Compact Camper On Test
Leaving aside my desire for an automatic gearbox, the latest Hilux has much to commend it. It boasts a car-like cabin, respectable ride and is available in many guises to suit the user. Those who desire all the bells and whistles may baulk at the near £40,000 price tag, but a double cab can be on your driveway for £10,000 less. The choice is yours.

Capable, well made, refined and no doubt exceptionally reliable, Hilux motoring has never been better.