Is Tech The Answer To Preventing A Pandemic And Economic Slow Down?

It's not just the Coronavirus…

The World Health Organization revealed in February 2018 that it was preparing for an unknown international epidemic called "Disease X". In its list of research and development priorities, the agency said it represented "the knowledge that a serious worldwide outbreak could be caused by a pathogen currently unknown to cause human disease." 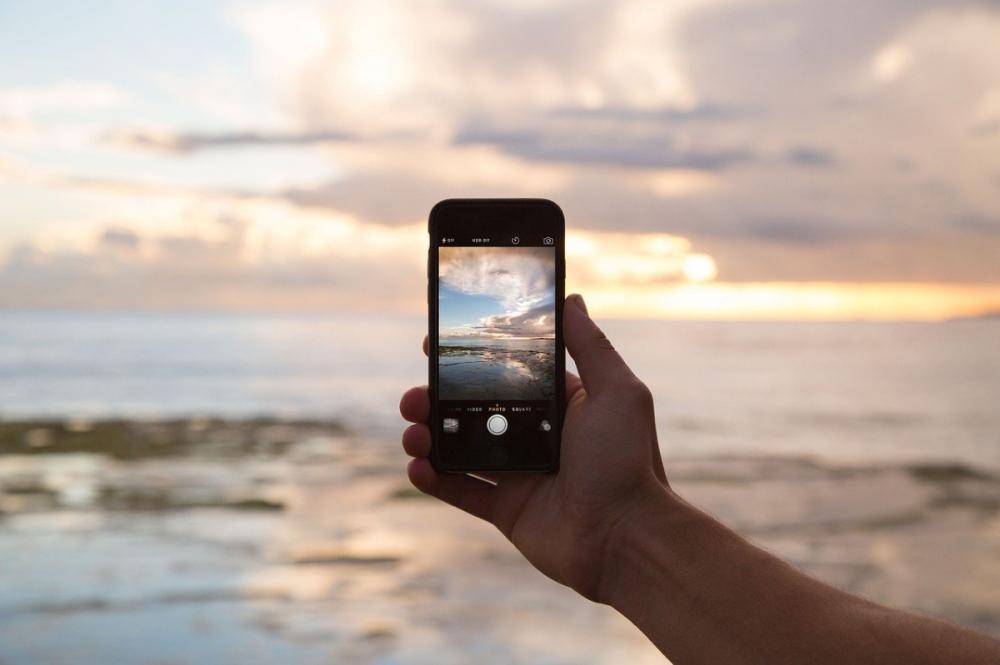 Using mobile devices to track the trajectory of an outbreak
Healthcare professionals continue to create new medicines and vaccines every day – which are all designed to extend life – but in doing so, we may be inadvertently creating a pathogen that is a genuine threat to the human race.

What is the main challenge when controlling an outbreak?

In the early stages of any epidemic, the first patient holds many – if not all – of the answers for researchers in the race to find a cure or immunisation.

The priority is to simultaneously protect healthy people against integrations with those infected, which can be a very tricky – if not impossible – task. Depending on how a disease spreads, simply being in the same room as someone with it can be enough to make a person ill.

There are also the ‘super-spreaders’ – those who don’t show any symptoms but remain highly infectious – who usually, unknowingly, rapidly increase the outbreak areas.

The mathematics involved in the calculations – and seemingly infinite permeations of the population’s interactions – appear to me to be a problem only technology can solve.


Also by Jamie Durham...
Misinformation In A Digital World – Who Decides What’s Right?Keeping Your Staff Safe During Sales SeasonFive IT Things To Know Before Committing To A ‘New Normal’Staying Cyber Secure In Lockdown 2.0Track And Trace: Invasion Of Privacy Or Public Health Necessity?
So, how could technology help?

According to Statista, the current number of smartphone users in the world is 3.5 billion, meaning 45.12% of the globe's population owns one. This figure has increased considerably since 2016, when there were only 2.5 billion users – 33.58% of that year's global population.

We are all very aware and conscious of software invading our privacy and tracking our movements – along with our physical location – in the virtual world. But, what if this technology could be used for good – not just advertising? An app that tracks your interactions with other users would immediately allow access to a massive volume of data, that is currently unavailable to health professionals. As a result, such tech could also be used to warn users to self-isolate if they have crossed paths with the infected.

What are the obstacles?

Apple devices only allow developers to pull the location from the background of an app every 15 minutes – and a lot can happen in that time as far as interaction goes. This, however, could be overcome with added permissions from Apple. Devices such as Fitbit, are constantly tracking with remarkable accuracy.

It would require users or health professionals to notify the app that a person is infected. But, relying on people to complete a task could lead to errors occurring. Therefore, with the development of emerging health tech, this could be automated in the future.

We have already mentioned privacy – which is a genuine concern – but there is a piece of technology called ‘Pass the Packet’, which simply means that data is passed and not opened by the system. With the correct controls this would allow a certain level of interaction, without the ability to track an individual for nefarious reasons.

Admittedly, not everyone would automatically run to download a software like this, so it would need global cooperation from Governments and communication companies to ensure it was installed properly. This, I believe, could prove to be the most challenging aspect of such a project.

That being said, if 45% of population could track the trajectory of an outbreak, it would go some way to limiting the impact to life and the economy.

The challenges outlined are huge obstacles to overcome, but I like to think that at some point in the future the entire planet could work together for a common good – and if technology could play a part in this, it would help towards shifting the negativity it often seems to attract.

And, you never know, it may just save the human race at some point in the future.