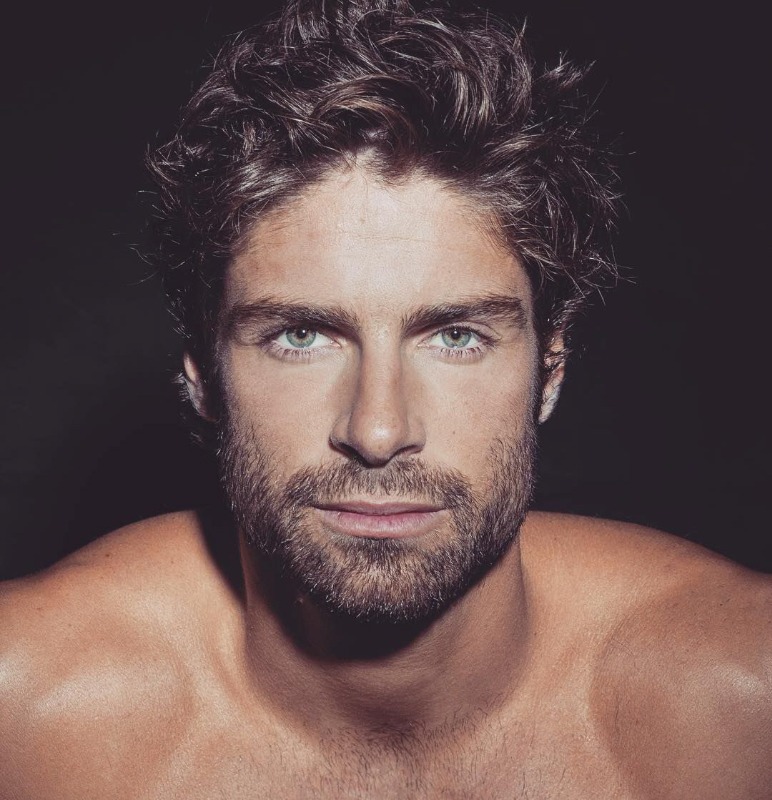 The son of comedian, actor and singer Michel Leeb and brother of singer Fanny Leeb, Tom Leeb is from a famous family. At 31 his own fame is steadily on the rise. Having shown his musical intentions firmly with the release of an eponymous EP back in 2018, his debut album was initially released in September 2019. However, it has now been re-released with additional material - including the gorgeous Mon Alliée (The Best in Me). We caught up with him to learn a little more.

Tell us about the record you have just released…

It's an honest record. It's got all the small mistakes a first record can have, and i love that. it's also a therapy. a look back on everything I've been through in a relationship. It talks about love, and lack thereof.

How do you feel when releasing a record?

It's funny how the minute you're done, it's not in your hands anymore. Your baby gets released and its destiny is not in your control anymore. Writing, composing, selecting, arranging, cutting and making are in your control. When it's out, your baby grows, and you have to watch it grow from your house.

What inspired the record?

Mostly a past romantic relationship.

Tell us a little about your creative process...

I don't sit with my guitar thinking, oh today I'm gonna write THE song. That never happens. I wait until a specific feeling kicks in, then i pick up a guitar and start with a top line, matching my feeling. And then once the melody is down, I grab a pen and paper, and I look for the right words.

If the record were an animal, what animal would it be?

A horse. Don't know why. Just 'cause. Or maybe because my record holds a few country vibes. Cliché.

Define your sound in five words…

What was the first song that caught your attention?

What was the first song you bought?

U Got It Bad by Usher.

What was the best concert you have ever seen?

John Mayer at The Madison Square Gardens in 2010.

What did the experience teach you that you have translated to your own shows?

A blasting band, but then, just him and his guitar for a few songs. Back to the roots.

What other artist are you most excited to hear from?

If you had to pick three artists to be filed next to, who would they be and why?

If you could jam with one artist alive or dead, who would it be?

If you could have written one song by another artist, what would it be?

Michael Jackson's Man in the Mirror.

Someone is making a film of your life, who will play you?

Lastly, tell us one thing you have never revealed in an interview…

I sleep on the right side of the bed.