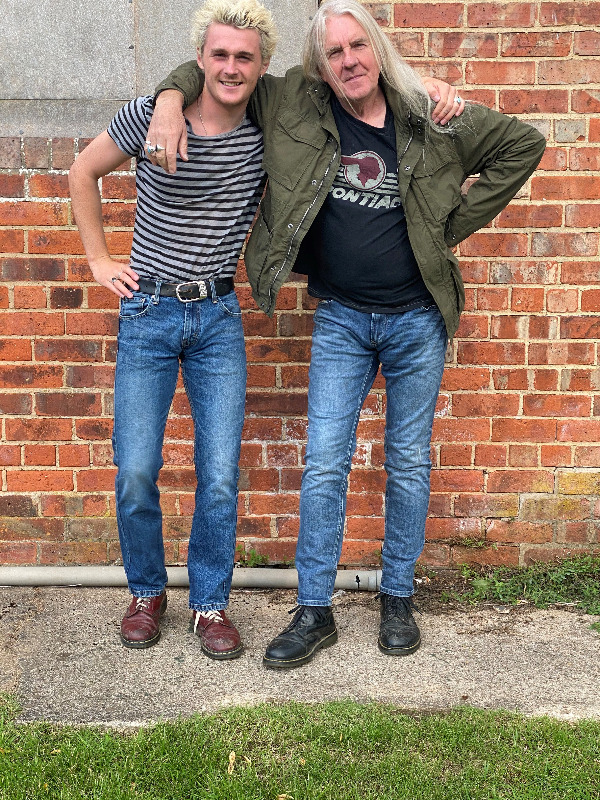 Now father and son have come together musically to form Heavy Water.

The duo have a the Red Brick City album coming out on July 23 released by Silver Lining Music.

It is described as “a cracking journey uniting vintage rock 'n' roll sensibilities with the crackle and excitement of a fresh, youthful perspective.” It features both Byfords on vocals, with Seb handling the guitar parts and Biff playing bass.

I asked Seb about the new album and what is was like growing up with a famous dad.

What can we expect from the new album?
A bunch of great songs with a bit of a mix in there. We recorded the album as a bit of a fun project. The album doesn’t take itself too seriously, but we want people to get as much enjoyment out of it as we did recording it.
We recorded it in just over a month.

Did your dad give you lots of advice about the music business?
I suppose it is like any father and son relationship. He gave me good advice on most things, not just the music industry, but the main thing was to be patient and take time to do things properly by recording and writing at your own speed.

Did you get to lots of concerts growing up?
I did get to see lots of gigs! Mostly Saxon ones I might add, but I used to keep in the background and keep myself to myself. I would say the best rock star I met was Lenny from Motörhead.

Saxon was playing the Wacken Festival in Germany a few years ago and The Who also appeared. My dad is a fan but I could not believe how much energy the whole band had. You have to remember these guys are in their seventies now, but they had the energy of a group much younger.

Do you still live in Yorkshire?
My dad does but I am travelling around the country at the moment in my camper van. I go back home occasionally to stock up on supplies. I started my present journey up in the north east, but at the moment I’m up in Sutherland, north Scotland. There are some beautiful beaches up here and the surfing is quite good too.

Do you have any favourite places to visit in Yorkshire?
I like Whitby and Sandsend which is close by. One of the reasons I like Sandsend because I learnt to surf there and I like to return whenever I can.

Who did you listen to when you were growing up?
You might be surprised and think that it was metal and rock music that I listened to but that’s not the case!
Nina Simone, Chet Baker, Radiohead, Sly and the Family Stone and Al Green were some of my favourites.

Will Heavy Water tour?
We might do, my dad is busy with Saxon who have a lot of touring coming up. It also depends on how the album sells. If enough people buy it then we hope to go on tour. 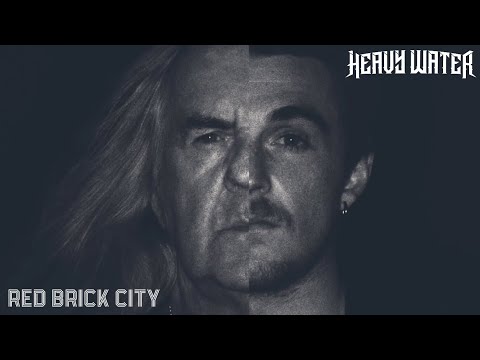