Independent Retailers Must Be Exempt From Pingdemic 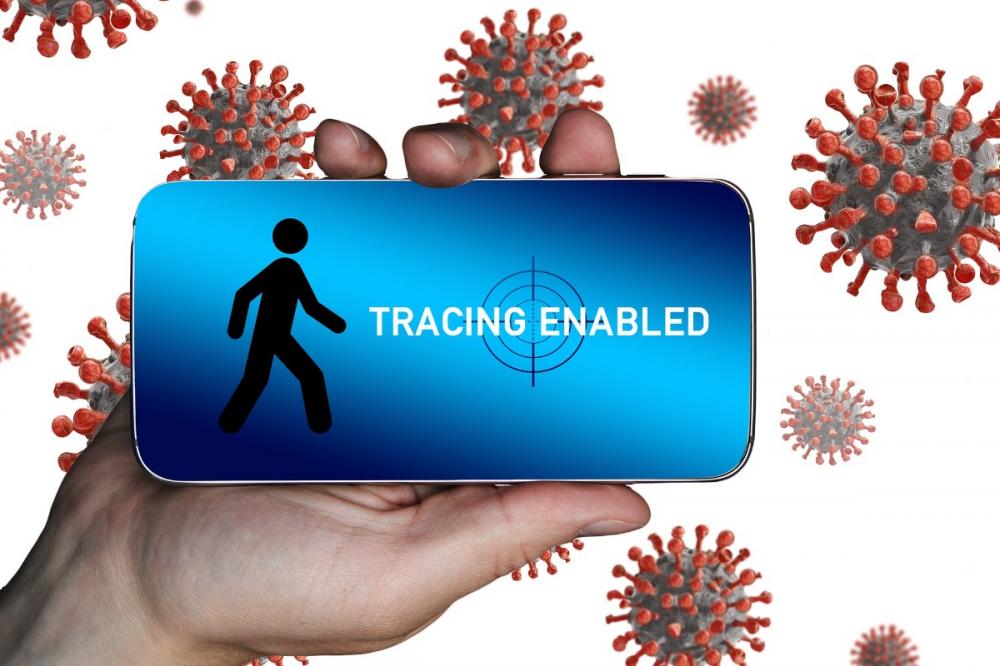 Image by Gerd Altmann6
The Federation of Independent Retailers (NFRN) is calling for the government to include shopworkers on the list of vital workers allowed to avoid self-isolating if contacted by the test and trace app.

The government announced earlier this week that workers in food production would be exempt from isolating if they had received both doses of the coronavirus vaccine, in a bid to keep the supply chain moving.

But thousands of shop staff are now affected by the so-called ‘pingdemic’, and there are growing fears that stores will be forced to close as a result.

NFRN National President Stuart Reddish said: “More and more people are getting pinged and are either going to ignore the notification or delete the NHS app altogether, particularly those who do not get paid for being off work.

“Before restrictions were lifted on July 19, newsagents and convenience stores were classed as essential and allowed to remain open, even during lockdown.

“By forcing people to isolate, even when they don’t have the virus, makes no sense at all and will lead to shops having to close their doors for days on end.

“All through the pandemic, independent stores have provided a lifeline for their communities, keeping them fed and watered. We welcomed the government’s decision to keep food supplies moving, but that is no use if there is no-one in our stores to sell it.”