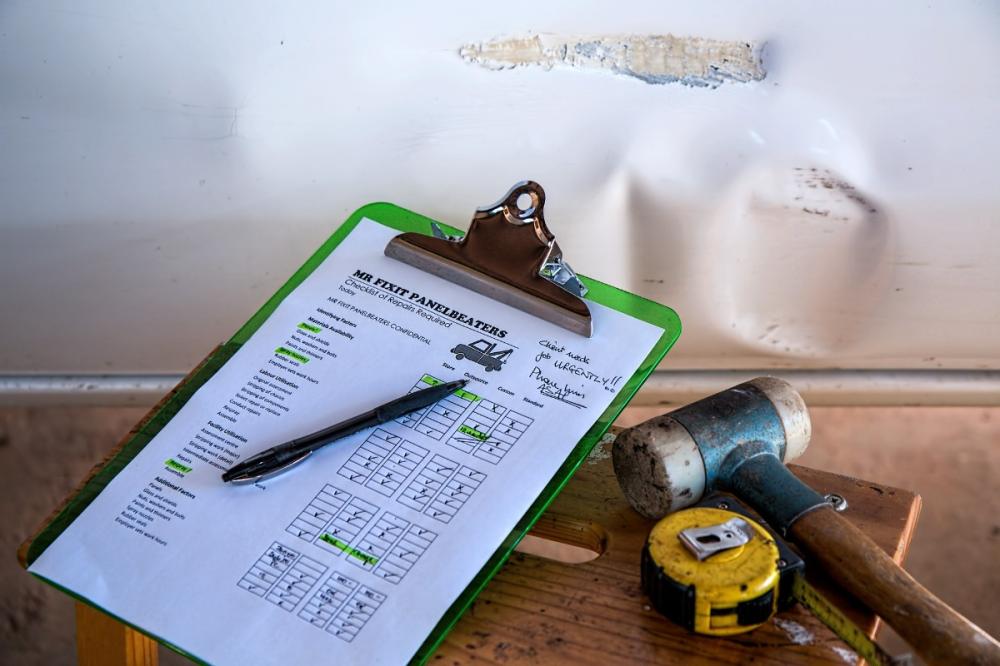 Image: Stevepb / Pixabay
The steepest increase in car insurance costs in more than four years puts the average price in the UK at the highest point in a year.

Drivers can now expect to pay £539 for their car insurance, on average, as prices are now £25 (5%) more expensive than three months ago.

This increase in price means the cost of car insurance is edging closer to the price paid by those shopping around 12 months ago. Over the past year, prices have been significantly cheaper, with annual savings varying between 9% to 16% when shopping around each quarter. In terms of monetary value, earlier in the year average prices were, at one point, as much as £97 cheaper year-on-year. However, the average cost of car insurance in the UK is now just £36, or 6%, less than prices 12 months ago, suggesting prices may be returning to the pre-pandemic levels.

While these price increases may come as bad news to drivers, Confused.com experts have been predicting this U-turn for some time. A significant drop in the number of cars on the road throughout the coronavirus pandemic, and a subsequent fall in the number of claims being made led to a sharp drop in premiums with prices reaching a six-year low just last quarter. However, prior to this, prices were steadily starting to increase as claims pay outs were becoming more and more expensive for insurers, as the pandemic and ongoing delays caused by Brexit meant that repairs and replacements were not only more expensive but taking longer to complete. And this was reflected in the prices being offered to customers.

Now, as drivers spend more time on the road, and the number and overall cost of claims being made are increasing, as predicted, the cost of car insurance is increasing to reflect this and could soon return to pre-pandemic levels. In fact, if prices continue on the current trajectory, increasing by around 5% each quarter, the average cost of insurance in three months could be more expensive than it was 12 months ago. Based on this trend, drivers could be paying as much as £566 next quarter, compared to £538 in Q1 2021, on average.

In light of the recent insurance pricing changes enforced by the Financial Conduct Authority, Louise O’Shea, CEO at Confused.com, reminds drivers that these increases could mean that they may receive a more expensive renewal price in the coming months, despite many incorrectly believing that the changes guarantee a cheaper or flat premium. Under the new regulations, insurers must offer drivers the same price they would receive as a new customer buying in the same way, banning what was previously known as a new customer discount.

Previously renewing customers may have seen their renewal price rise to offset the cost of new customer discounts. However, the new rules don’t guarantee that drivers will never see their renewal price increase again. For example, if car insurance costs in the UK are typically 5% more expensive year-on-year, this increase could also be reflected in renewal premiums. In fact, further research by Confused.com found that two in five (42%) drivers who received their renewal last quarter saw their price increase by £45, on average, suggesting insurers could already be increasing renewal premiums in line with the current trend. This is why it is important for drivers to still take the time to shop around, as the research also shows that almost half (46%) of those who had a higher premium at their last renewal were able to save £64, on average, by switching to another insurer using a price comparison site. Although, it isn’t just those who are seeing more expensive premiums that are able to make savings, as almost a fifth (18%) of those who had a cheaper renewal went on to shop around and switch, saving £46 on average. However, with Confused.com’s Beat Your Renewal guarantee, these savings could be seen by millions of other customers.

However, there is some good news for drivers, as prices of new policies are still cheaper year-on-year, on average, which means those shopping around and switching insurers could still save money. And under the new FCA rules, insurers must make it easier for customers to cancel the automatic renewal of their policies, something which one in five (20%) consider to be stressful.

Despite being able to save when shopping around, some drivers are still paying more than others, and typically it’s male motorists who are forking out the most when it comes to their car insurance. The average cost of insurance for male drivers is now £576, which is £27 (5%) more than three months ago. Meanwhile, female drivers are now paying £478 in comparison, on average, following a £22 (5%) increase in the past three months. However, the good news is that both men and women have been able to make savings when shopping around as these prices are still £36 (6%) and £35 (7%) cheaper year-on-year, respectively. 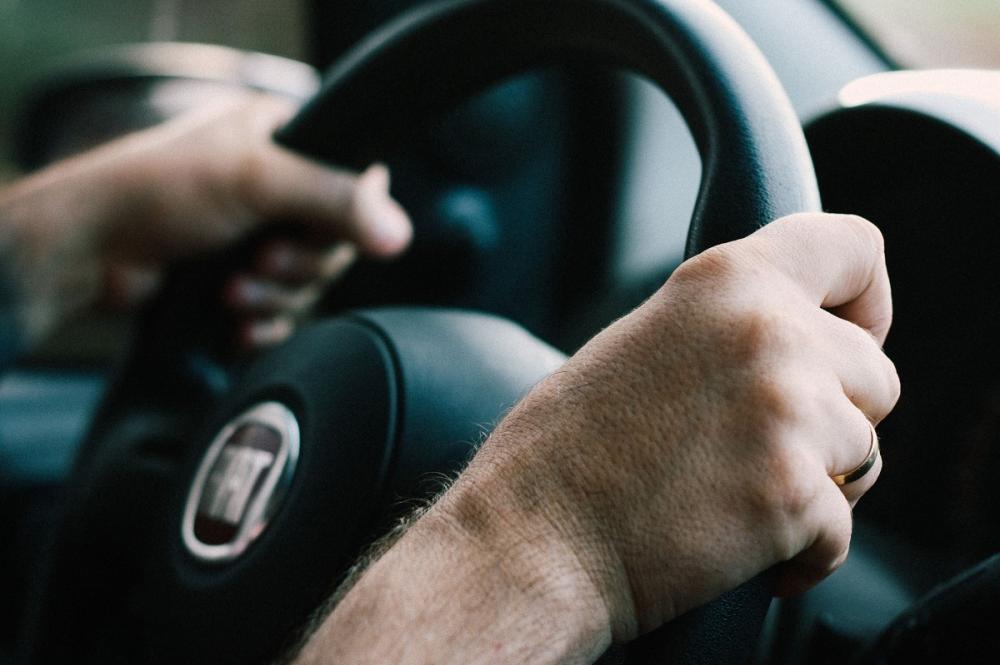 Image: Pixabay
The price drivers pay for their car insurance will also depend on the area they live in, with some parts of the UK paying significantly more than the UK average. In particular, premiums in Inner London have reached £843, following a £39 (5%) increase in the past three months, making it the most expensive area in the UK for car insurance. This is, however, still £60 (7%) lower than the price paid by drivers in the region 12 months ago.

While the average increase in costs in the UK is 5%, some areas have seen even steeper increases. In particular, motorists in Central Scotland are now paying 8% (£33) more than those shopping around just three months ago, with the average premium in the region now £465. Meanwhile, motorists in Manchester and Merseyside, Outer London, West Midlands and Leeds and Sheffield can now expect to pay 6% more on their car insurance costs.

It’s no surprise that younger drivers are still bearing the brunt of expensive car insurance costs, with those aged 18 forking out a staggering £1,407, on average. However, an increase over the quarter means that 20-year-olds can now expect to pay more than 17-year-olds, paying out £1,268, on average. This is arguably down to fewer fresh, 17-year-old drivers taking to the roads over the past year, as the pandemic put a halt to driving lessons. Those 17-year-olds who have recently taken their test and are buying their first car insurance policy can now expect to pay £1,206 on average, which is the lowest price on record for drivers of this age. 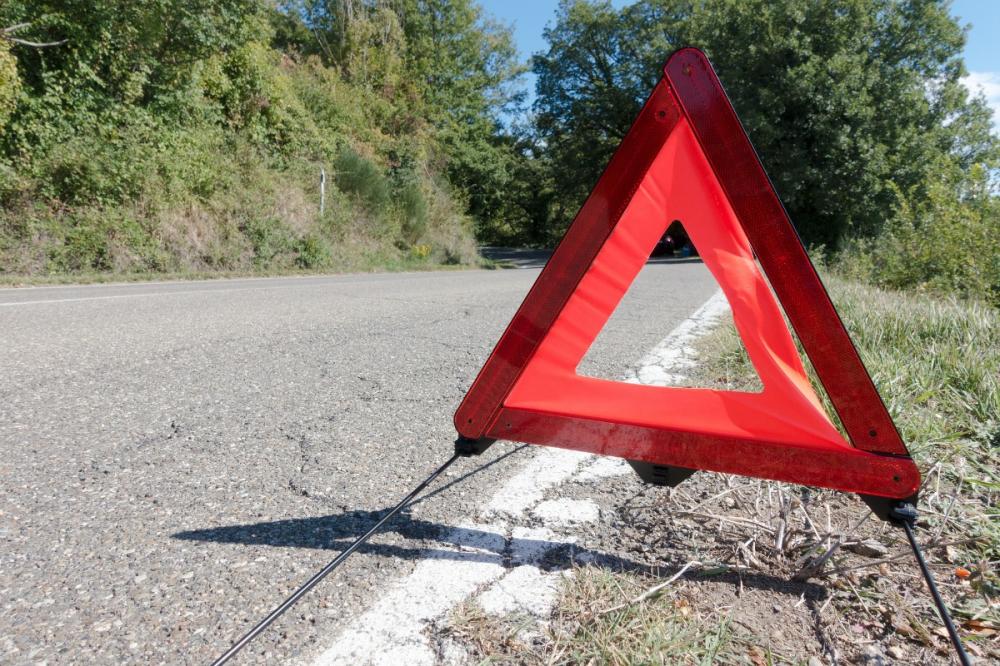 Image: Stux / Pixabay
Meanwhile, it’s 21-year-olds who are seeing the biggest shift in their car insurance costs, with prices for drivers of this age now a whopping £95 (9%) more expensive than just three months ago. Similarly, 23 and 28-year-olds are also now paying 9% on average more than those shopping around three months ago, which equates to an £84 and £62 increase in three months, respectively.

However, despite data suggesting prices are creeping up, drivers of all ages are still paying less year-on-year, although some more so than others. In fact, 18-year-old drivers saved £122 (8%) compared to 12 months ago when shopping around this past quarter – no doubt a welcome saving when considering the staggering car insurance cost they face.

This shift in car insurance prices was to be expected, as drivers resume their normal habits. Given the current cost of fuel and the uncertainty surrounding the energy market, these increases will no doubt hit drivers’ wallets hard. However, this doesn’t mean that drivers can’t save money on their car insurance, as shopping around can still save potentially hundreds of pounds.


Louise O’Shea, CEO at Confused.com, comments: “Car insurance prices rising is not the happy news we wanted to start the year with, however it’s also not completely unexpected, as people resume their normal driving habits, and the cost of vehicle repair and replacement continues to increase.

“Although, customers who are shopping around are still receiving prices that are cheaper than 12 months ago, which is especially good news at the moment, as some customers are still seeing their renewal price increase year-on-year. This just goes to prove that there are still plenty of better deals out there.

“As claims costs continue to increase, we expect to see car insurance prices rise too, regardless of the change in pricing regulations by the FCA. And this will be particularly noticeable when we receive our renewal price after 18 months or so of considerably cheap premiums. It’s really important that we remember the new rules set out by the FCA do not mean our renewal price will be the best price we can get. If anything, these changes have made the market even more competitive, so there will likely be an insurer out there that could be cheaper or offer a better deal for the cover you need.