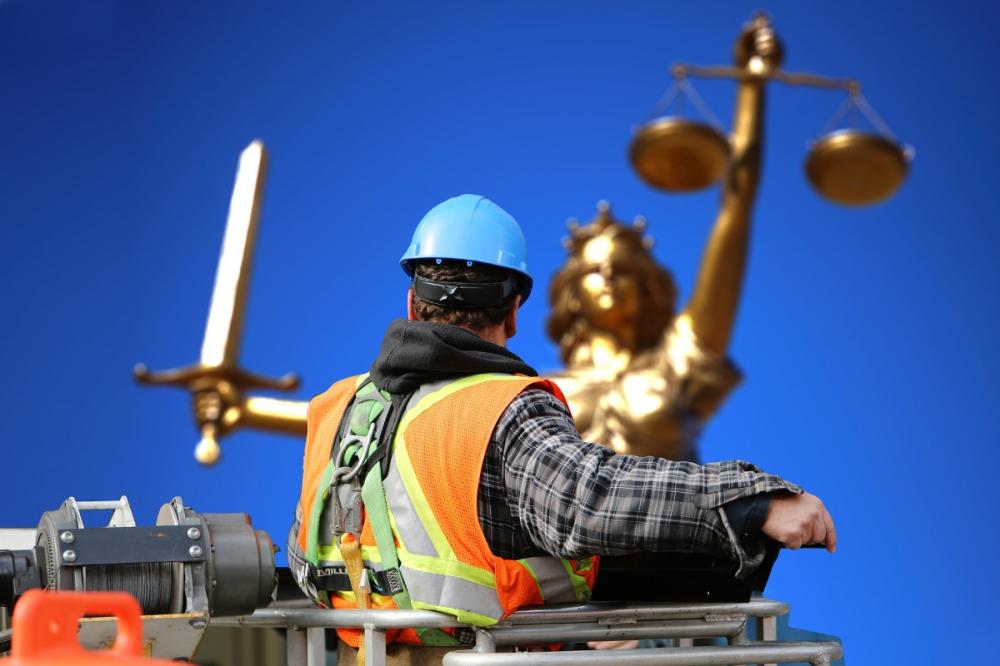 Image by Gerd Altmann from Pixabay
The TUC has called on the government to “stop dithering” and deliver on its manifesto promise to boost workers’ rights.

The call came ahead of International Workers’ Day as the union body released new polling which shows that more than eight in ten working people want all workers to have the same basic rights.

The TUC says the upcoming Queen’s Speech must contain an employment bill and will be a litmus test for the government’s workers’ rights manifesto pledge.

The poll of 2,523 working people, conducted by GQR Research, shows huge appetite among Britain’s workforce for:

giving all workers the same set of basic rights

The TUC polling reveals support across the board to tackle the scourge of insecure jobs.

There is clear support for making sure everyone at work has the same set of basic rights – with more than eight in ten (84 per cent) working people supporting this, against – just four per cent opposed.

Currently those with worker status – who often work in gig economy roles such as couriers and food delivery – miss out on vital safeguards granted to employees such as a minimum notice period if their employment ends, protection against unfair dismissal and the right to request flexible working.

In addition, eight in ten (80 per cent) working people agree that big companies must be responsible for all the workers in their supply chain – giving workers the right to take action on unpaid wages, unpaid holiday pay or unpaid sick pay against the commissioning company or buyer as well as their immediate employer.

The TUC points to the scandal of workers producing clothes for household name company Boohoo, who were found to be working in dangerous conditions and not paid the national minimum wage. The union body says this highlighted how some employers seek to avoid their responsibility for workers in their supply chains, which makes it very hard for those workers to claim unpaid wages and holiday pay.

The TUC polling reveals a clear majority of working people want to clamp down on the “hated” zero-hours contracts, which trap people in poverty:

over half (54 per cent) want zero-hours contracts banned, with just 20 per cent opposed to a ban;

seven in ten (70 per cent) believe that workers should have the right to 28 days’ notice of shifts, while just one in ten (10 per cent) oppose this.

Many workers on zero-hours contracts are offered shifts at less than a day’s notice, and they often have shifts cancelled at short notice. This instability means workers never know how much they will earn, and their income is subject to the whims of managers. The TUC says this makes it hard for workers to plan their lives, look after their children and get to medical appointments.

The union body is calling for a ban on zero-hours contracts, for workers to have the right to a contract reflecting their normal hours of work, for employers to have to give decent notice of shifts, and for workers to get paid if shifts are cancelled at short notice.

Almost half of those on zero-hours contracts and over half in agency work are Black or Minority Ethnic workers. Action to stamp out insecure work and bring in decent contracts would make a massive contribution to equality and fair treatment for BME workers. The TUC says this should have been a key focus of the recent Sewell Report into racial and ethnic disparities.

The TUC says that the pandemic must be a turning point for workers’ rights. Recent analysis from the union body found that insecure occupations have Covid-19 mortality rates twice as high as other occupations.

The union body reminds ministers that they promised to improve workers’ rights in their 2019 manifesto, and set out plans for an employment bill in the 2019 post-election Queen’s Speech. The prime minister has repeatedly promised to “protect and enhance” workplace rights.

The TUC says it “beggars belief” that there has been no sign of the legislation since the employment bill was first announced in 2019, and that the government has been “closer to ripping up workers’ rights than upgrading them” – pointing to the since-axed government review into EU-derived workers’ rights.

The union body adds that the upcoming Queen’s Speech on Tuesday 11 May must contain a renewed commitment to an employment bill, and that this will be “a litmus test” for the government’s seriousness about “levelling up” and its commitment to working class voters across the country, not least in the Red Wall.

Post-election polling for the TUC in December 2019, also conducted by GQR, revealed that eight in ten voters who switched from Labour to Conservative said they wanted the government to boost workers’ rights post-Brexit.


Frances O’Grady
TUC General Secretary Frances O’Grady said:  “Everyone deserves dignity at work. Worry about getting a decent job that you can build a life on is shared across the country – in big cities and small towns alike. But too many still go day to day without knowing what hours they’ll be working, or whether they’ll even earn enough to put food on the table for their family.

“The pandemic exposed the terrible working conditions and insecurity that is the reality of many of our key workers in retail, care, and delivery. This has to be a turning point.

“It beggars belief that the government is still dragging its heels on an employment bill that was first announced a year and a half ago.

“It’s time the government stopped dithering and delivered on its promise to boost workers’ rights.

“Working people have spoken. They want workers’ rights upgraded wholesale. Ministers must bring forward the employment bill in next month’s Queen’s Speech, and use it to ban zero-hours contracts and end exploitation at work, once and for all.”