How Green Was My Vehicle

Those of us in retirement will recall well Richard Llewelyn’s nostalgic tale of mining village life in the Rhondda. It was grim and grimy, with the landscape pock-marked by hideous slag heaps. 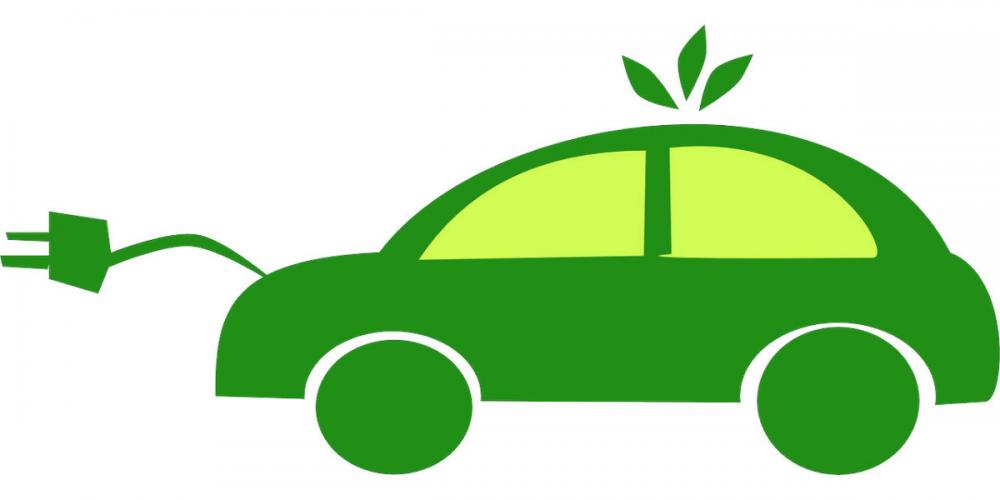 So what have vehicles to do with it? Well first I must confess - I’m a classic car nut! So imagine me polishing my pride and joy only to be interrupted by a pompous blow hard who said I should be ashamed to drive such a gas guzzler, as he swept away in his electric car. It was one of those moments when you think of a million ripostes, but too late to land the killer punch.

So to him if he’s reading, and any other sanctimonious EV owners, take some time to think about your choice before condemning us environmental dinosaurs (excuse the Yorkshire third person).

You may feel virtuous as you glide silently up the road having almost flattened an old lady who couldn’t hear you, but your vehicle just might convert Sir David Attenborough into a late crusader for the venerable combustion engine. Here’s how.

Let’s talk about the cobalt needed for your battery: 75% of the worlds Cobalt comes from the Democratic Republic of Congo. Some 100,000 cobalt miners use hand tools to dig down hundreds of feet, with little planning and even fewer safety measures. Many thousands of these are children. Deaths and injuries are commonplace. The lack of care about residual materials and water used leads to widespread pollution . The toxic metals cause river pollution, illness, birth defects and damage to flora and fauna.

The demand for cobalt is rising exponentially and the only route to satisfy the demand is deep sea mining. Remote vehicles scour the sea bed causing destruction to the marine life. Plumes of silt and sand kill almost all life living in or on the sea bed and damage and/or kill filter feeders.


Also by Christopher Jackson...
Land Of Woke And BoringBanks - The Bellwether Of All That’s Changed For The WorseTo Boldly Split Where No Man Has Been Before2021 - The Death Of Common SenseCOVID -19 : An Unexpected Side Effect
Having mined the cobalt then comes the huge carbon footprint associated with the manufacture of batteries. Fossil fuels at power stations for example? Using the average CO2 output of the European electricity network, Professor Ernst of the University of Liege concluded that an electric car using a 60kWh battery made in Europe would have to travel some 700,000 kilometres (435,000 miles) before it is “greener than an average petrol car” Wow!

Many will dispute the findings for better or worse, but it’s clear most EV buyers are probably blissfully unaware of these impacts.(source Autocar)

Similarly, The IVL Swedish Environmental Research Institute came to a similar conclusion in 2017, stating that an EV with a big 100kWh battery – manufactured on a grid that was between 50-70% fossil fuel – has emitted between 15 and 20 tonnes of CO2 before it has turned a wheel. (source Autocar)

Makes you think doesn’t it.

And of course an EV may expire sooner than a combustion engine; it certainly cannot be repaired in the same way.

Greenhouse gases are not the sole issue here, and no one can argue that city pollution is undoubtedly worse with combustion engines, which is key motivator in changing things, but I do wish people would think more widely around such matters, as opposed to taking the moral high ground in vehicle ownership.

Some of you may recall a piece I wrote awhile back, which quoted the The Times in 1895 predicting that London would be under 9 feet of horse manure within 50 years. The combustion engined horseless carriage saw to it that the predicted deluge never occurred. And perhaps the EV is the current best answer to the smoking combustion engine. But this much I do know, it won’t be long before siren voices are wailing that Lithium Ion Batteries are causing significant environmental damage. Green may lose its lustre eh?

So if you see me driving around the Dales in my classic car, much deluded and with an air of Mr Toad, cut me a little slack. Because within a generation the EV owners will be suffering from similar disdain.

In the meantime - poop poop!!