Household Drinks To Use On Plants 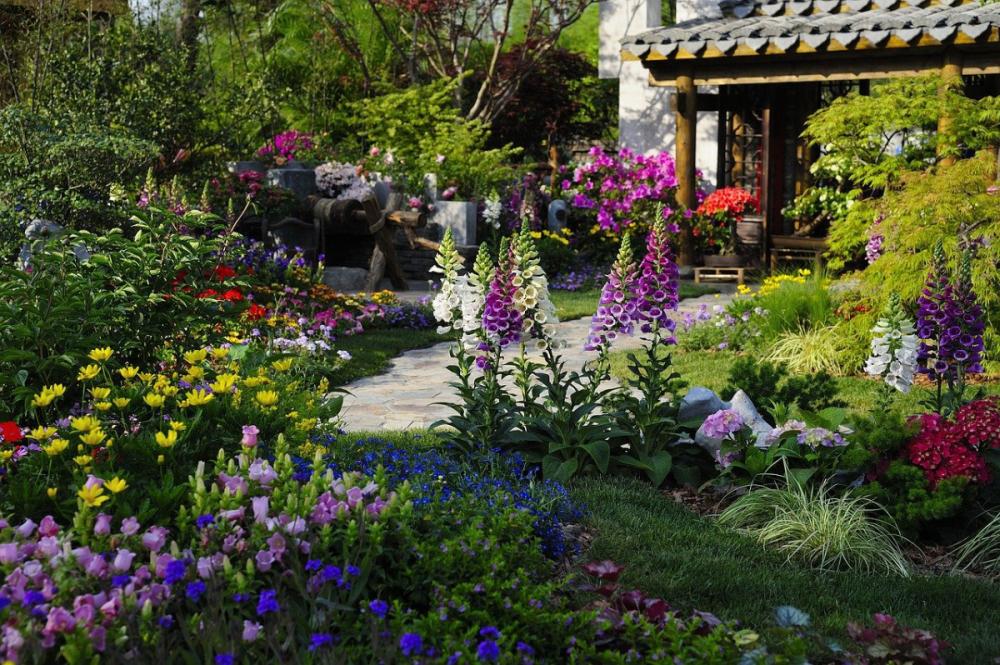 image / pixabay
Gardening experts have revealed which household drinks green-fingered Brits can use on their plants outdoors.

The team at GardeningExpress.co.uk have put together a list of interesting drinks that you can actually use in your garden as fertilisers and weed killers.

Suggestions include interesting choices such as orange juice, milk and vodka.

But according to the experts, these should only be used in moderation and regular use could result in damaged plants.


Chris Bonnett, founder of GardeningExpress said: “People might be surprised to hear that a lot of household drinks can actually be used in their gardens and on their plants.

“If you have some spare or flat coca-cola this is a great alternative to weed killers and some drinks like milk and tea actually work as fertilisers.

“Of course, they’re not as strong as store-bought ones but they’re definitely better for the environment and are a more eco-friendly option.

“A lot of these techniques are best off being used in moderation, for example adding too much orange juice and milk could potentially do more harm to your plants than good and could result in killing them if overused.”

GardeningExpress’ drinks to give your garden:

One of the most unlikely drinks you would think to add to your garden is Vodka. Outdoors Vodka can be used as a pesticide and a weed killer. If you’re looking for a hack for indoor plants, adding a dash of vodka into the water of cut flowers kills bacteria and promotes growth. This is because it acts as an antibacterial agent.

Another drink that can be used as a weed killer is fizzy cola. But this can also be used as compost. If you have some leftover coke, go ahead and add it to your compost pile. Its sweetness and sugars mean that it’s a great natural booster. When using cola on places like the driveway it’s important to bear in mind that this can stick and attract bugs.

Orange juice can actually be used as a fertiliser for your plants in moderation. Juice tends to be high in acidity so adding too much orange juice to your plants over time could eventually kill them. When watering your plants add a couple of tablespoons of orange juice.

Some plants like daffodils and roses will welcome tea leaves as a fertiliser. This won’t be as strong as using a store-bought fertiliser but it’s a good option if you don’t have some handy in the house and it’s also a lot more eco-friendly.

Milk has the same benefits for plants as it does for us humans. Vitamin B and calcium promote plant growth and help plants that are at risk of calcium deficiency like tomatoes. Create a diluted solution of milk that is half water and half milk, pour it into a spray bottle and spray it over your garden. Like most things, you’ll want to do this in moderation, too much milk can harm your plants.

Lemonade is another fizzy drink that can help your plants. Adding a small amount to some water and giving it to your plants can increase their lifespan, this is because the acid and sugar in the drink tend to prevent bacteria.