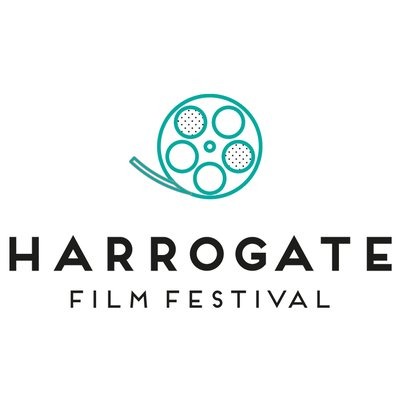 The Harrogate Film Festival is set to return for a fifth year, with events taking place between April and September. This year’s festival will feature a 30th anniversary screening of the Oliver Stone directed film JFK followed by an exclusive Q&A with the legendary Hollywood director.

Festival Director, Adam Chandler, says “We are beyond thrilled to be welcoming Oliver Stone to the Harrogate Film Festival. JFK is an amazing piece of cinema that set a high bar for the political thrillers that followed it.”

The 2021 festival has been meticulously planned to ensure events can still take place within COVID-19 restrictions. Instead of its usual 10-day run, this year’s event will essentially be a series of “mini festivals” between April and September, which organisers hope will enable some of the later events to run face-to-face.


Adam Chandler, Festival Director with Lewis Robinson, winner of the Audience Choice Award in 2020
The 2021 programme has been curated to include a range of events offering something for people of all ages, from aspiring filmmakers to dedicated cinephiles.
April 23rd – 27th will see the return of the popular Independent Filmmakers competition, which will run online, alongside a virtual JFK screening and Oliver Stone interview, workshops, virtual experience events and the annual industry day.

With in-person events expected to be allowed from May, the organisers plan to re-run the JFK anniversary event and Independent Filmmakers screenings in cinemas in May. Restrictions permitting, the hope is that June’s programme of immersive and experience events, quizzes, features films and competitions can all run in person, in line with social distancing guidelines in place at the time.

Adam says, “Since our 2020 festival, a lot has happened in the world. We have planned the 2021 festival to allow for a fully online event, holding events in person, or a combination of the two. We really hope that by running a full schedule of events we can help bring some normality and joy to film fans. Whatever the situation at the time, all events will be streamed online. The advantage of this is that we can welcome people from across the country – and indeed the world - to our screenings. 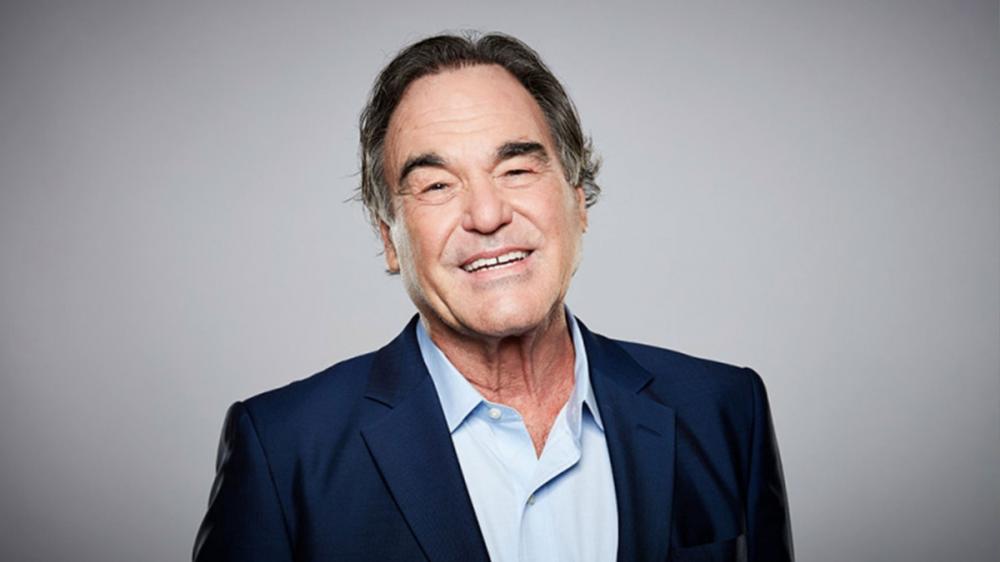 “The Independent Filmmaker’s competition is something that we are extremely passionate about as we know how important it is to be able to offer a platform for talented up and coming filmmakers to show their work.

These screenings have been a hot ticket in previous years, and there’s no reason to think that they will be anything different this year,” Adam said.

Tickets for all events are available from the festival website.

Founded in 2017 the Harrogate Film Festival aims to captivate audiences by offering innovative events and opportunities which aim to engage and develop audiences with new experiences, film education,
interactive events and competitions.

Two of this year’s sponsors are Raworths Solicitors and the Leeds Beckett Northern Film School.

Annabelle Pangborn, Director of the Northern Film School, said: “We are thrilled to once again work in partnership with The Harrogate Film Festival following last year’s success. The partnership has already proved to be a wonderful platform for budding filmmakers to exhibit the latest in innovation across the industry as well as network with industry professionals. It’s also a great opportunity for us to showcase the talent here at the Northern Film School as we continue to help develop filmmakers of the future.”

Zoe Robinson, Managing Partner at Raworths Solicitors said: “Raworths is proud to continue its sponsorship of Harrogate Film Festival especially following the extremely challenging year for everyone. This wonderful festival continues to go from strength to strength and the 2021 festival promises to be a real treat with a varied programme of independent new cinema and exciting experiences, all adapted to restrictions at the time.”