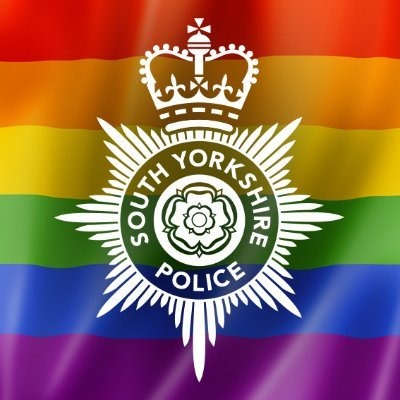 Acting Chief Constable Lauren Poultney said: "We offer an unreserved apology to those affected by the Hillsborough disaster and its aftermath.

"We acknowledge that serious errors and mistakes were made by South Yorkshire Police, both on 15 April 1989 and during the subsequent investigations.

"Those actions on the day of the disaster tragically led to lives being lost and many being injured.

"The force's subsequent failings also caused huge distress, suffering and pain, both to the victims and their families. This is something South Yorkshire Police profoundly regrets.

“Since 2016, we have worked closely and in a constructive manner with the legal representatives of the families affected by the Hillsborough tragedy to agree a scheme to compensate those affected. We know these settlements can never make up for what they have lost and suffered.

"We would like to thank the families for their dignified approach, which has enabled us to progress and agree the scheme. Today, our thoughts continue to be with them and the loved ones they have lost."