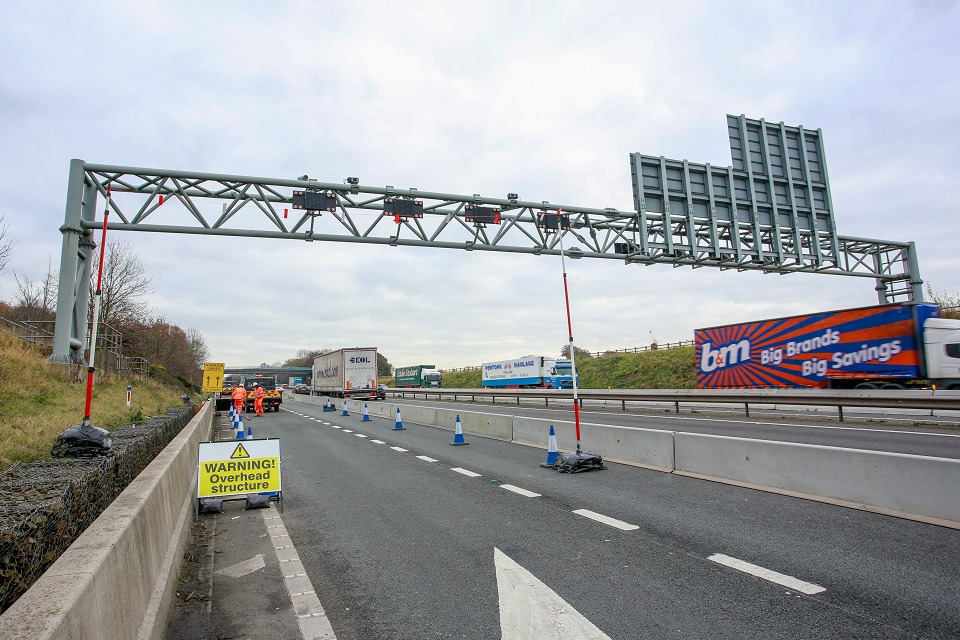 Work is underway to upgrade the M56
Drivers, residents and businesses are being encouraged to say what they think of the £85 million M56 upgrade in Cheshire.

Highways England is currently working to install an extra lane in each direction of the motorway between junction 6 at Hale and junction 8 at Bowdon, backed by extra technology to help smooth drivers’ journeys.

The government company, which runs England’s motorways and major A roads, has launched an innovative new feedback tool, ECHO, which lets people tell the construction team know their thoughts about the work. 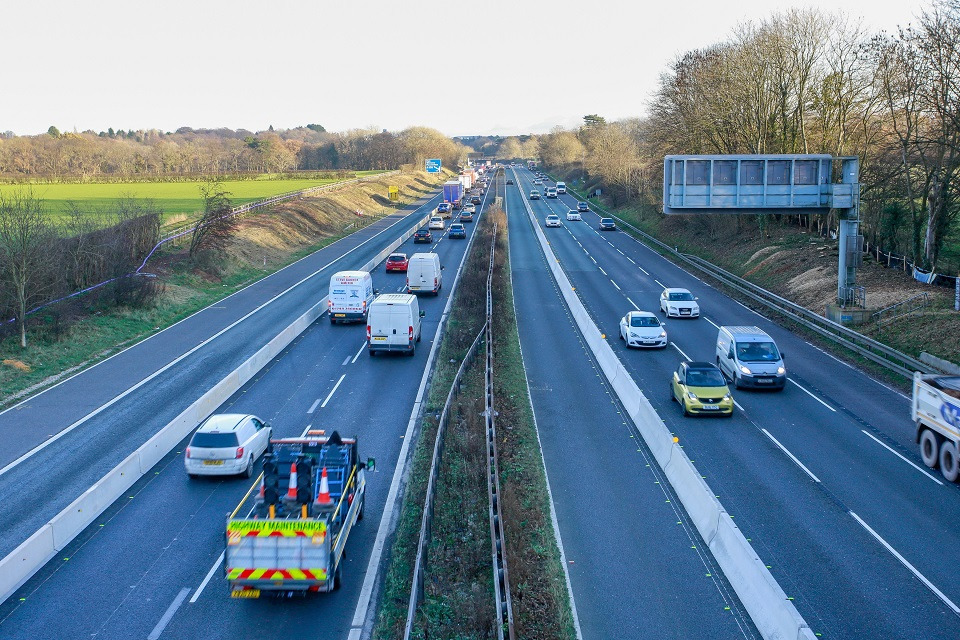 “We work really hard to reach out to road users, residents and other stakeholders but this new tool gives people an extra way to let us know about something. ECHO is a great addition to the M56 project because it uses an interactive map which means people can pinpoint the area of the issue they’d like to raise.

“All feedback is welcomed as we want to help people shape our decision-making process and to make sure we do the right thing.”

ECHO stands for Every Customer Has an Opinion and the M56 motorway upgrade is one of the first schemes of its kind in the country to use the new feedback tool.

The tool offers an interactive map allowing people to comment on specific aspects of the scheme which is due to be completed in a year’s time. Once submitted online, the comments are passed directly to the project team allowing them to quickly put right any issues.

“People are at the heart of everything we do. The feedback we get from ECHO means we can try to adopt these methods elsewhere on another Highways England project.”

The M56 motorway upgrade ECHO tool can be accessed by visiting the following webpage: https://map.govmetric.com/m56

The ECHO tool has also been used on a project in the West Midlands and now is set to be rolled out further across Highways England later this year.

More information about the M56 motorway upgrade is available on the project webpage
https://highwaysengland.co.uk/our-work/north-west/m56-junction-6-to-8-smart-motorway/