Lancashire Times
A Voice of the North
frontpagebusinessartscarslifestylefamilytravelsportsscitechnaturefictionwhatson
No cookies. No tracking. No advertising.
scitech

Hermes Play is a new app that allows senders to record and attach personal videos to their parcels. Using augmented reality technology the app aims to bring people together and has been launched in the run-up to Valentine’s Day so that customers could send personalised videos to loved ones. 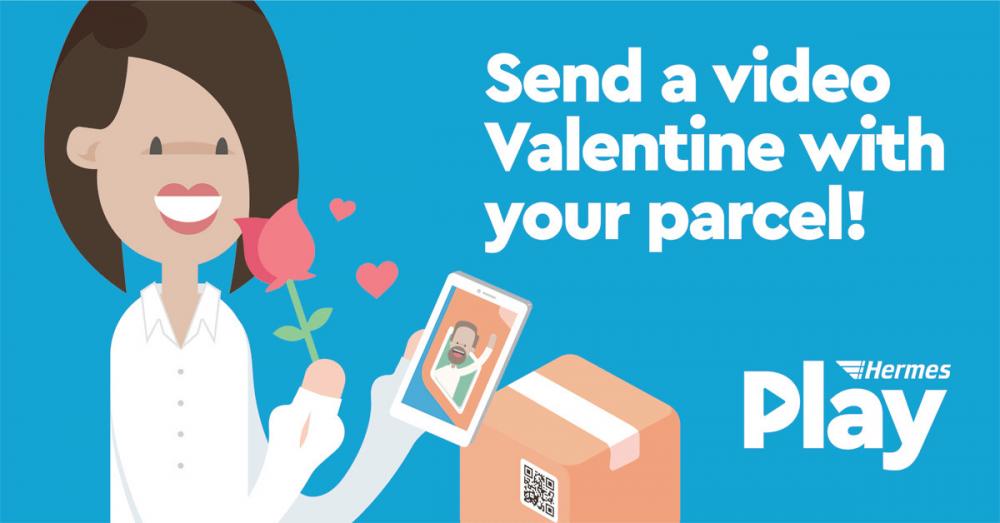 Over 100 video messages have been sent within the first few days, including messages from small businesses, Happy Birthday and Valentine’s declarations.

Created with the delivery company’s Innovation Lab, Hermes Play allows the sender to pre-record a personal message which is then uploaded via the Hermes Send app.


A 2D barcode (similar to a QR code) is then created which is added to the parcel label. The parcel recipient is then invited to scan the code and watch the video message on their phone or tablet. The video uses augmented reality to bring the parcel to life so that the video plays on top of the parcel itself/ Videos will be saved for a maximum of 30 days.

Free of charge for a limited time, Hermes Play is available to anyone using the Hermes app and is compatible with both Android and iPhone devices. Later this year it will be rolled out to Hermes’ retail clients, who will be able to use it to further personalise their service to consumers, with the ability to share a variety of videos including promotions or DIY instructions for products.

Brian Redwood, who sells on eBay and was one of the first users of Play, said: “I thought Hermes Play was a great idea, I stumbled across it in the app and I was excited to make a video for a customer who had bought something I sold on eBay. I thought it was a nice personal touch, I am downsizing and selling a few collectable items so was a great way to them tell about what else I am selling.”