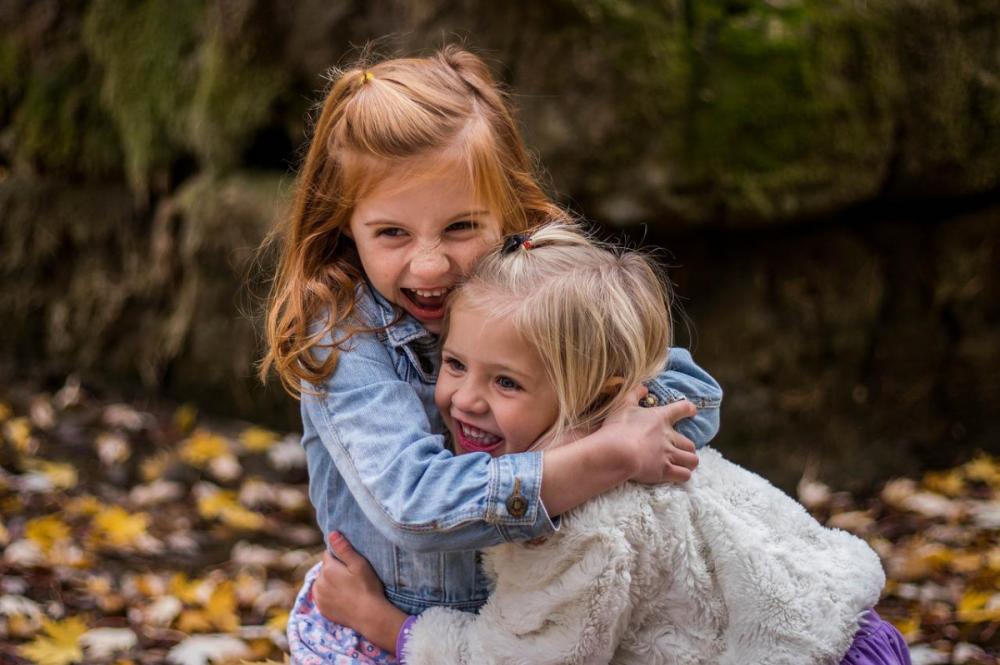 Image by Pexels from Pixabay
The UK Health Security Agency (UKHSA) has published its fourth technical briefing, detailing investigations into a rise in cases of sudden onset hepatitis in children.

As of 19 July, there have been 270 confirmed cases of hepatitis in children aged 10 and under. Of these children, 15 have received a liver transplant; none has died. The rate at which new cases are reported has now declined.

The technical briefing looks at 274 confirmed and possible cases up until 4 July. Adenovirus remains the most frequently detected potential virus in cases. Amongst 274 UK cases, 258 have been tested for adenovirus, of which 170 (65.9%) had adenovirus detected.

A UK-wide case-control study has also found a strong association between adenovirus infection and this cluster of cases. Routine surveillance data shows particular increases in adenovirus detection and positivity in laboratory reports in young children before and after those affected by the outbreak reported symptoms. Similar increases were not seen in older children or adults.

The technical briefing includes details of a study by the MRC-University of Glasgow Centre for Virus Research (CVR) and the Royal Hospital for Children in Glasgow. It is in partnership with Public Health Scotland and International Severe Acute Respiratory and emerging Infections Consortium (ISARIC) WHO Clinical Characterisation Protocol UK (CCP-UK) – and a second studying cases from across all 4 UK nations at Great Ormond Street Hospital and the UCL Great Ormond Street Institute of Child Health (UCL GOS ICH) in partnerhip with UKHSA.

The studies used metagenomics, studying samples taken from those affected, to take an unbiased approach to seeking other viruses that may be involved in the cause of the outbreak. In addition to supporting the finding on adenovirus, both studies detected adenovirus associated virus 2 (AAV2) in the majority of cases studied, but absent (or at low levels) in samples taken from people unaffected by the outbreak as part of the study (known as controls). AAV2 does not typically cause illness itself and needs a ‘helper’ virus to be able to divide in the body. There are also some early findings which suggest that differences in people’s immune systems could potentially be playing a role. At the moment, it is too early to say how these findings interact and which ones are significant in context of the outbreak.

The role that coronavirus (COVID-19) may have played has been further investigated – 4.4% of cases were positive for SARS-CoV2 in the 2 weeks leading up to hospital admission, compared to 4% in a random age-matched sample of A&E admissions. To understand whether prior COVID-19 infection was playing a role, cases who had COVID-19 positive tests at any point prior to hepatitis symptoms were studied. This found that 11.9% cases had a COVID-19 positive test, compared to 15.6% in the random sample – the difference is not statistically significant. In addition, analysis of blood samples from cases revealed no significant difference in the presence of SARS-CoV2 antibodies in cases compared to age-matched NHS patient controls. This evidence, in conjunction with data published by researchers at the University of Glasgow and University College London, suggests that the rise in hepatitis cases is unlikely to be linked to prior COVID-19 infection.


Dr Meera Chand, Director of Clinical and Emerging Infections, said:
"Untangling the cause of the rise in childhood hepatitis cases observed in 2022 is complex and multiple strands of investigation point towards the possibility that several different factors have combined to cause severe illness in some children.

"It’s important to remember that it’s very rare for a child to develop hepatitis and new cases associated with this outbreak have now declined. UKHSA continues to work with academic and international partners to understand why this cluster occurred and any future risks."