Heavy Snow Could Be On Its Way 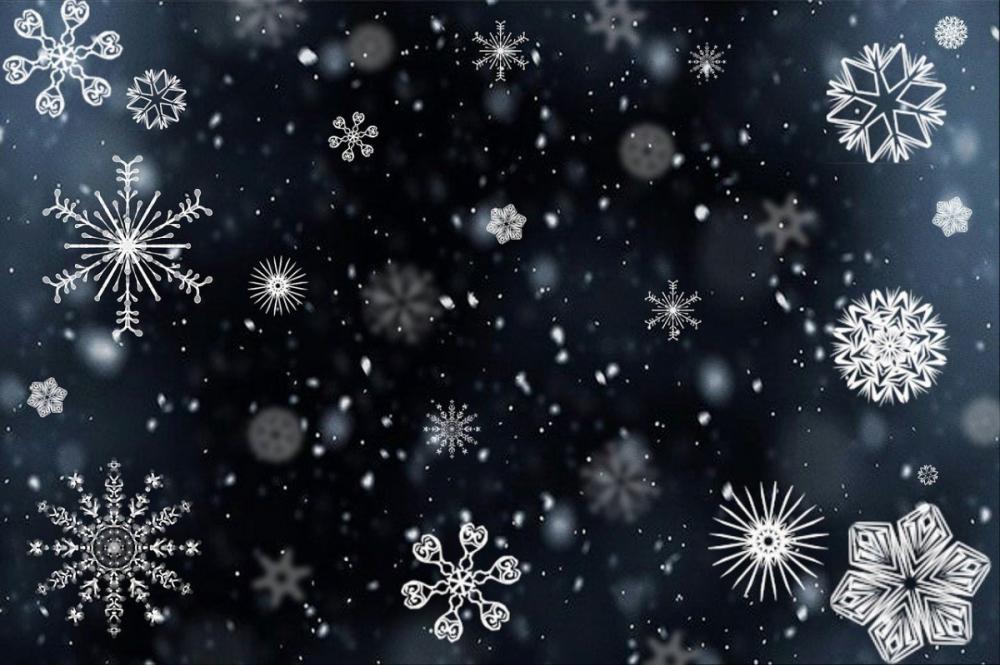 With the risk of snow set to surge in the latter part of this week, bookmaker William Hill has slashed its White Christmas odds across the UK.

According to NetWeather, temperatures are set to plummet throughout the tail-end of this week, with a high risk of snow falling in parts of Scotland in the middle of next week, and the North East of England could also potentially see a good sprinkling of snow.

With a deep freeze set to grip the entire UK, the biggest risk is reported to be Friday November 19 and Saturday November 20, when initially Northern and Eastern Scotland are set to be battered by wintry conditions, before Eastern England and Wales suffer the same fate on Friday afternoon.

But it is on November 20 that there is an extremely high risk of snow in Scotland, large parts of Northern England, the Midlands, and considerable flurries also forecast for swathes of Southern England too.

As a result of the latest forecasts, William Hill has reacted by cutting Edinburgh to 10-3 favourite for a White Christmas, while North East flight hub, Newcastle, and Birmingham Airports are now as short as 4-1, or a 20% chance of realising dreams of a White Christmas.

Northern Ireland’s capital Belfast is now as short as 9-2, while Leeds Bradford, London and Dublin are the next to fall in line at 6-1.


The popular pastime of betting on a white Christmas was in fact instituted by William Hill, and traditionally required a single snowflake to fall on the MET Office operations centre in London.

Nowadays, and with that building long since sold - the national weather service now based in Devon, all that is needed to declare a white Christmas is the observation of a single snowflake falling in the 24 hours of December 25, at one of 11 major UK airports according to mateostat.net.

The UK has not seen snow on the ground on Christmas Day since 2015 when it was observed at a tenth of weather stations. Those 2015 flurries came five years after widespread snow and the coldest December for a century in 2010.

The last widespread white Christmas (2010) saw snow on the ground at 83% of weather stations (the highest amount ever recorded), while snow or sleet fell at 19% of stations.

Technically though, 2017 was the last true white Christmas in the UK - with 11 percent of weather stations recording snow falling, but none recorded any on the ground.

Although forecasting snow is done with near-perfect accuracy within five days, it remains notoriously tricky business. But with an increased likelihood of cold spells during the early part of the winter, due to an expected La Nina ENSO state, could the stars, or clouds, align.

To view the full market for a White Christmas in 2021, please visit: https://sports.williamhill.com/betting/en-gb/tv-specials/OB_EV21589670/snow-on-christmas-day

Odds correct at time of publishing