Halloween Sees A Rare Treat Of A Blue Moon

How rare is a full moon on Halloween?

On Saturday when we celebrate Halloween there will be an unusual celestial event to grace our skies when a Blue Moon rises. This rare event only happens seven times every 19 years, which means the next one will be on 31 October in 2039, followed by 2058 and 2077. Blue Moons can occur every two or three years but they are very rare to appear on Halloween.

Why two full moons in one month?

Dates and names of full moons in 2020

There are a total of 12 full moon phases during the annual lunar cycle plus the occasional Blue Moon and each full moon has a unique name.

When is the next Blue Moon? 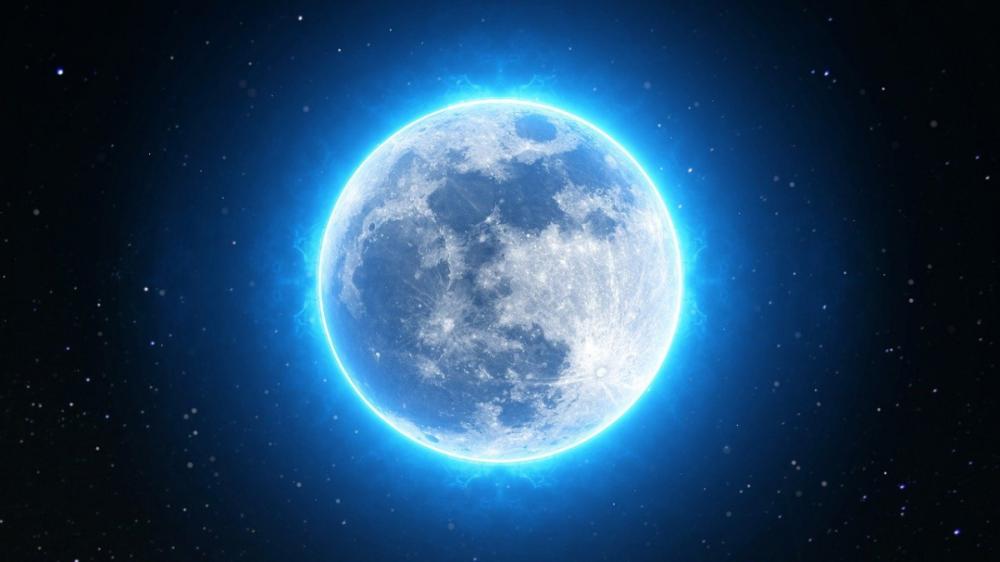 The traditional names given to the full moons during the year are derived from the North American traditions. Many of these ancient moon names have been given based on the behaviour of the plants, animals, or weather during that month.


The next full moon will rise on 30 November and is the Beaver Moon, followed by the Cold Moon on the 29 December.

Also by Jan Harris...
The Pink Supermoon Isn't Pink!England Celebrates St George And Shakespeare!Earth Day 2021 - Restore Our EarthHow Will Her Majesty The Queen Celebrate Her 95th Birthday?Time To Walk In A Bluebell Wood