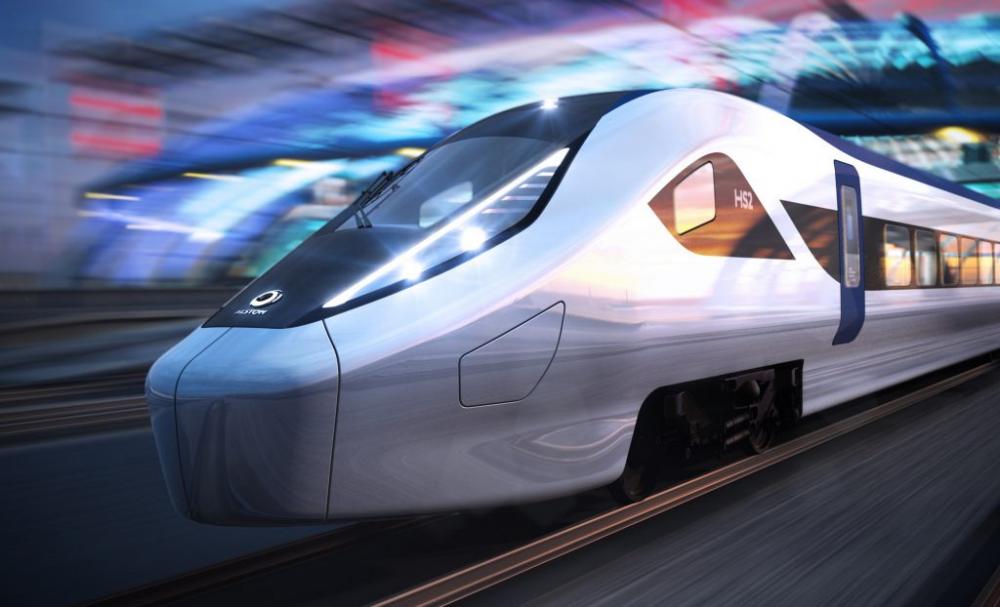 The HS2 Phase 2a Bill has been given Royal Assent, cementing in law the Government’s commitment to bring the new high-speed railway to the North.

The Act of Parliament has been passed exactly one year after Ministers gave the project the green light. It will allow HS2 Ltd to begin work on constructing the next phase of the new high-speed railway between Crewe and Birmingham, creating thousands of jobs.

Construction of the first stage of the project between the West Midlands and London is already underway and is now supporting more than 15,000 jobs and 500 apprenticeships.

“Whatever your view of this project, HS2 is now a reality – heading north, creating jobs and building a brighter future for our country. This vital project is at the heart of the Government’s commitments to build back better from the pandemic, tackle the North-South divide and drive growth across the country.

“The signing of the Phase 2a Bill into law is an historic milestone for this ambitious project, which is already creating and supporting thousands of jobs across the UK. I look forward to seeing spades in the ground to get this section built and deliver the benefits of high-speed rail to the North as swiftly as possible.”

"HS2 has been consistently backed by northern leaders, businesses and MPs, so I’m delighted that its construction to Crewe – an iconic railway town – has been signed into law.

“Construction of Phase 2a will offer a wealth of contract opportunities for local businesses and generate thousands of jobs across the region.

“Once built, HS2 will be a catalyst for regeneration for the West Midlands, Staffordshire and Cheshire, providing benefits for the great towns and cities across these regions for decades to come.”