Highways England is going beneath the surface of the A66 dualling route using technology to see what lies below this varied landscape.

These ground investigations will help to refine the design of the £1 billion A66 trans-Pennine upgrade and are now underway at locations along the route in Cumbria, County Durham and North Yorkshire. 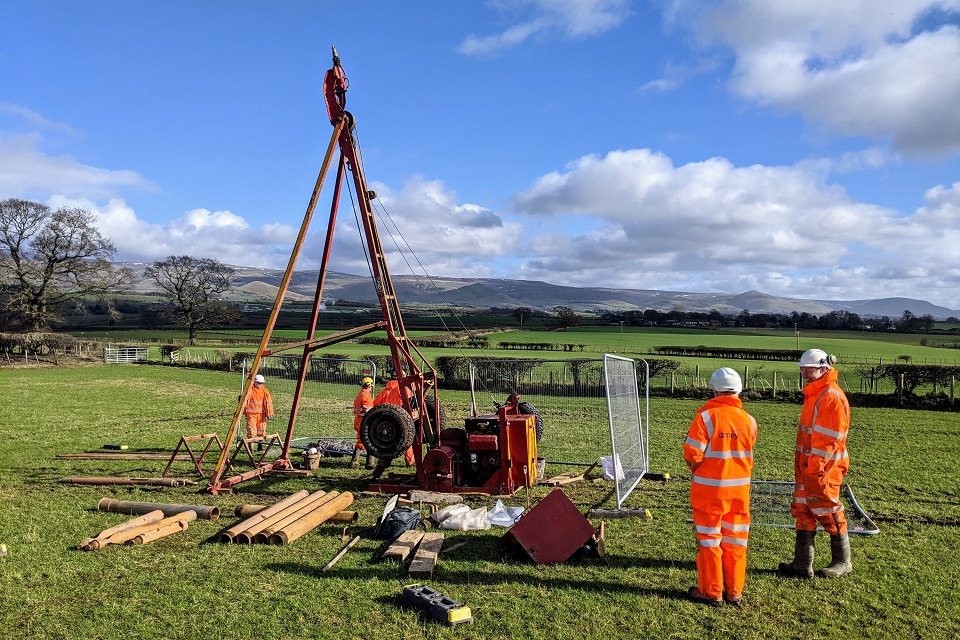 Ground investigations to help shape the final designs for dualling the remaining sections of the A66 are underway. All Highways England work follows the latest government and Public Health England pandemic guidance
Highways England is dualling all remaining single carriageway sections of the 50 mile route between the M6 in Cumbria and the A1(M) in North Yorkshire as well as delivering key junction and other improvements. The specialist ground investigations which started last month are among the first visible signs that the project is taking shape. They will help refine the design for each specific element which includes several new bypasses and conversions of the existing road. 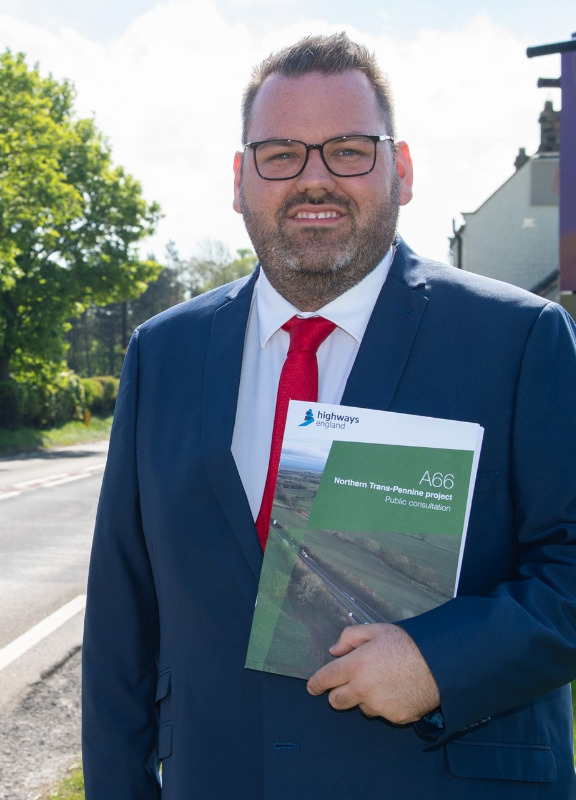 Highways England senior project manager Matt Townsend said:
“A lot of work has been going on behind the scenes for several years but the ground investigations mark a significant phase when we have engineers very visibly out and about at various locations during the day working to generate the information we need to firm up the designs of the different route options we’ve chosen.

“This work is vitally important as we head towards a final public consultation on the options and submitting our application to the Planning Inspectorate which, subject to the outcome, will allow us to start construction in 2024.”

Much of the ground investigation work involves testing of the different types of ground conditions along the route including soil types and groundwater monitoring. The investigations – which will run until the end of April – includes using ground penetrating radar, carrying out environmental surveys. Up to ten crews operating from two site compounds on the A66 are drilling approximately 300 boreholes and digging 300 inspection pits to collect the information.

The A66 upgrade project team has published a video to explain the ground investigation process which is part of programme of surveys looking at topography, biodiversity, habitat, noise, air quality and cultural heritage. 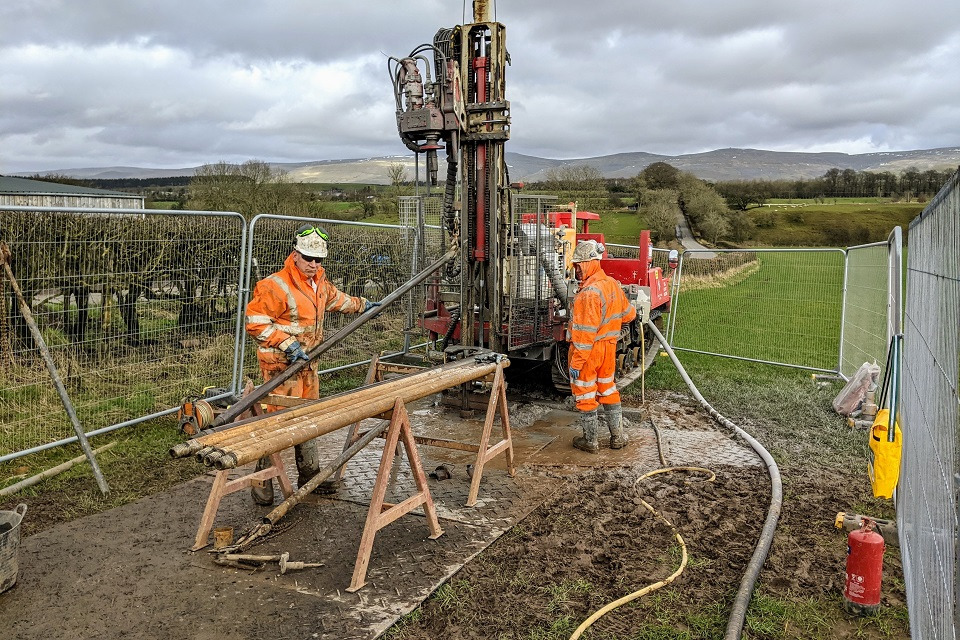 The project is the biggest ever investment in a single road project in the north with all remaining single carriageway sections - totalling 18 miles - of the A66 between Penrith and Scotch Corner being dualled. The project will transform cross-country journeys, supporting Northern Powerhouse aspirations for better, less-congested connections and economic prosperity and sustainability.

Dualling all the remaining single carriageway sections of the route will tackle congestion - providing quicker, safer and more reliable journeys for all road users and boosting the economy of the North

The A66 across the Pennines is one of the most important cross-country trade routes anywhere in the UK but is also important to tourism in Cumbria and Tees Valley. Plans to dual the remaining 18 miles of the 50-mile road were unveiled in May. The transformation includes new bypasses, dualling alongside existing sections of road and major junction improvements.

As well as benefiting local people, the upgrade will support tourism and freight traffic, improving connections between ports in Scotland and Northern Ireland and those in England at Hull and Felixstowe. Pedestrians, cyclists and horse riders will also benefit from safer, better-connected facilities.

And as Highways England continues its search beneath the soil to find out more about the A66 route, residents, drivers and businesses interested in the upgrade can find out more information online. Highways England new dedicated webpage is available to keep in touch about the latest information on the scheme.
https://highwaysengland.co.uk/our-work/a66-northern-trans-pennine/