The UK government has laid out plans to deliver on its manifesto commitment to ensure businesses across the whole of the United Kingdom will continue to enjoy seamless internal trade, as they have done for centuries, when we leave the transition period at the end of the year.

Powers are set to return across a raft of areas, including regulations for energy efficiency of buildings, air quality and animal welfare. To ensure businesses can continue to trade seamlessly across the UK as they do now, new legislation will be brought forward to preserve access to all parts of the UK for goods and services.

Under plans now open for consultation, the Government said it will strengthen and maintain the coherence of the UK’s internal market, guaranteeing the continued ability of all UK companies to trade unhindered in every part of the United Kingdom, while ensuring the continued prosperity and wellbeing of people and businesses across all 4 nations. All powers that have been devolved will remain devolved.

The proposals are designed to support the economy of the entire United Kingdom, avoiding unnecessary burdens and costs being placed on businesses or consumers, providing continued certainty for people and businesses to work and trade freely across the whole of the UK, and giving additional confidence to trading partners and overseas investors as we leave the transition period.

Many businesses depend on trade with the home nations more than any other partner. In Scotland, for example, sales of produce to the rest of the UK are worth £52.1 billion per year, accounting for over 60% of all exports, more than all other nations which Scotland trades with combined. Similarly, about 50% of Northern Ireland’s sales are to Great Britain and 75% of exports of Welsh goods are consumed in other parts of the UK.


The proposals in the white paper include:
the principle of mutual recognition – regulations from one part of the UK will be recognised across the country to ensure the devolved administrations can set their own rules and standards, but still welcome the trade of businesses based anywhere in the UK
the principle of non-discrimination – so there is a level playing field for companies trading in the UK, regardless of where in the UK the business is based 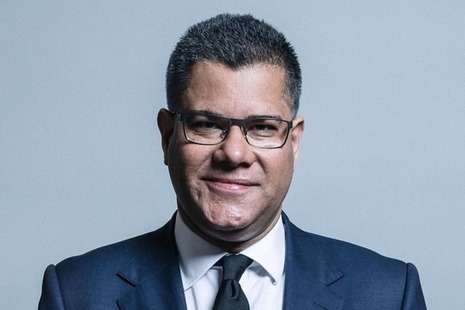 Alok Sharma
Business Secretary Alok Sharma said: The UK’s internal market has functioned seamlessly for centuries. When we exit the transition period at the end of the year, we want to ensure the most successful political and economic union of nations in the world continues to grow and thrive.

This plan protects jobs and livelihoods. Without these necessary reforms, the way we trade goods and services between the home nations could be seriously impacted, harming the way we do business within our own borders.

Ensuring businesses will be able to continue trading freely across all 4 corners of the UK without the burden of inconsistent regulation or additional costs will be essential as we fire up our economic engines as we recover from coronavirus.

Working closely with all 3 devolved administrations to protect the integrity of the UK’s internal market to safeguard people, jobs and trade, the UK government will be able to continue to put the interests of people and businesses right across the UK first. comments on launch of UK Internal Market White Paper


Dame Carolyn Fairbairn
Carolyn Fairbairn, CBI Director-General, said: “Preserving the integrity the internal single market - the economic glue binding our four nations - is essential to guard against any additional costs or barriers to doing business between different parts of the UK.

“Increasing prosperity, creating opportunities for all and raising living standards will be the hallmarks of success. Delivery will be the real test, requiring closer collaboration between business, Westminster and devolved administrations.” 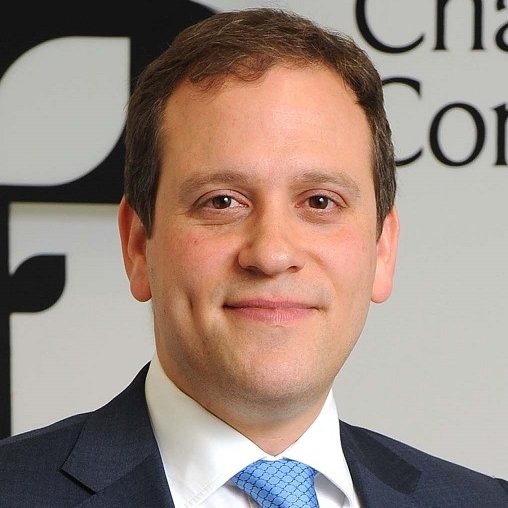 Adam Marshall
BCC Director-General Adam Marshall said:“Businesses in all four nations of the UK will want to examine the detail of these proposals.

“No business should have to face additional costs when trading between the four nations of the UK, now or into the future. The UK government and the devolved administrations must work together to create a clear framework that gives businesses in every nation of the UK the same opportunities to trade and compete following the end of the transition period.

“A fragmented system would create additional costs, bureaucracy and supply chain challenges that could disrupt operations for firms across the UK.

“As these proposals progress, business communities will want practical considerations - not politics - at the heart of the debate.”