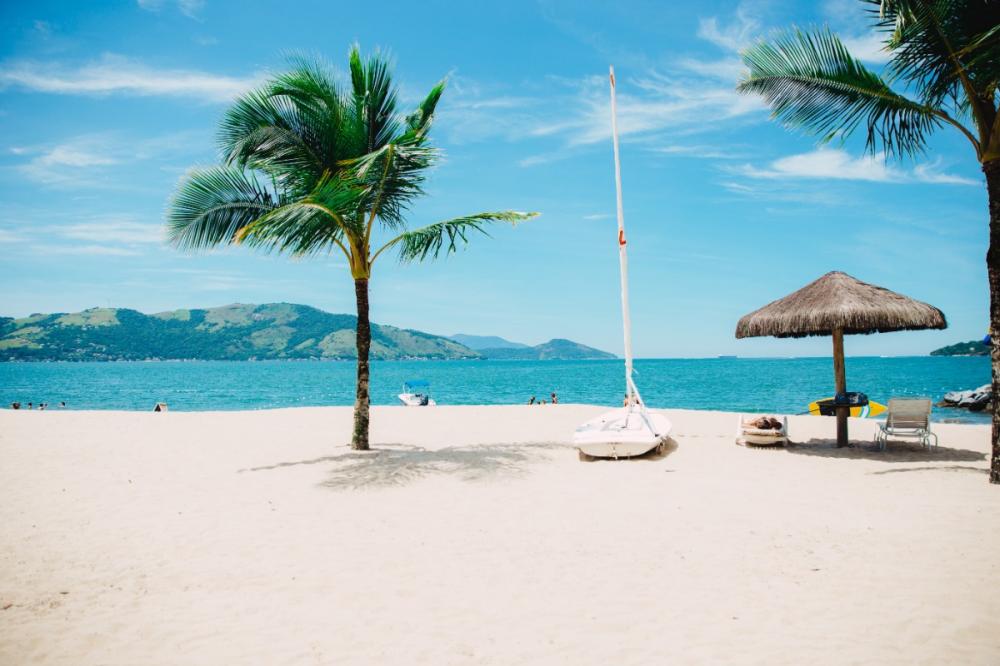 Photo by Elizeu Dias on Unsplash.com
Many of Europe’s leading countries failed to go green in the government’s latest update of its traffic light system for international travel.

The Department for Transport (DfT) announced the second review of its green, amber and red lists, with changes due to come into effect at 4am on Wednesday 30 June.

But, with mainland Spain, Greece, Italy and France still on the amber list in the 24 June reshuffle, there has been mixed reactions. Here’s a sample:

British Airline Pilots Association (BALPA)
Acting General Secretary, Brian Strutton said: "The Government has not gone as far as it could have in opening up safe travel but they clearly heard the industry’s voice yesterday and have responded. “

“It isn’t good enough to survive on and the absence of any US routes is a bitter blow. With some countries looking to shut us out, it is now imperative that the bespoke financial support the Chancellor promised last year is delivered immediately.”

“However, serious questions remain as to why these destinations weren’t opened-up sooner when there is clear evidence to suggest this could have been done weeks ago.


Also by Phil Hopkins...
Fred Olsen Offers Health Initiative For Those With Long-Term ConditionsWorthy Boost For Buxton - The Buxton Crescent HotelLovestruck Lovers Get The Call From GreeceLondon’s Powerful ‘9/11’ Musical – Come From AwayBeach Clean Up Initiative Galvanises General Public
“At the same time, the Government has again failed to publish the data and advice it is using to inform its decisions, which makes it harder to prepare for any future changes to the lists.

“Stating an intention to enable double vaccinated people to travel to amber countries without the need to self isolate on return is also long overdue and this policy must be implemented as soon as possible.

“Vague and open-ended promises are just not good enough.

“While UK citizens are stuck at home, Europeans are on the move and taking advantage of their own vaccination programmes to lift restrictions and open-up travel to low-risk destinations.

“The Government already has clear evidence on the effectiveness of vaccines, but its sluggish and opaque response to international travel restrictions is squandering the UK’s leadership in this area.

“With no transparency from Government, we simply cannot understand how Ministers are taking these decisions, which are fundamental to the future of a sector that supports more than 1m jobs and billions of pounds of economic value.”

Travel Counsellors: Independent Travel Agents
Kirsten Hughes, UK Managing Director at Travel Counsellors said: “It is a very positive move forward to have some additional countries added to the green list. The addition of the popular destinations such as Spain’s Balearic islands, Madeira, Malta , Bermuda, several Caribbean nations, the British Virgin Islands the Cayman Islands etc. is going to make a huge difference not just to the travelling public but the 1,500 plus franchisees we have working with Travel Counsellors in the UK. Finally there is some light at the end of the tunnel and the real chance of a holiday abroad this summer. The travel industry and the travelling public has been craving more clarity and we hope to hear soon about the relaxation of quarantine rules for fully vaccinated people later in the summer.

Steve Heapy, CEO of Jet2.com and Jet2holidays said: “We have been urging the UK Government to stay true to their word and follow the scientific evidence when it comes to making decisions about international travel, so today’s announcement is an overdue but welcome step in the right direction.

“We believe other destinations should still be added to the Green List, however what this demonstrates is that the Government is firmly committed to reopening international travel and we commend that approach.