Government To Provide £1m Funding To The Auschwitz-Birkenau Foundation 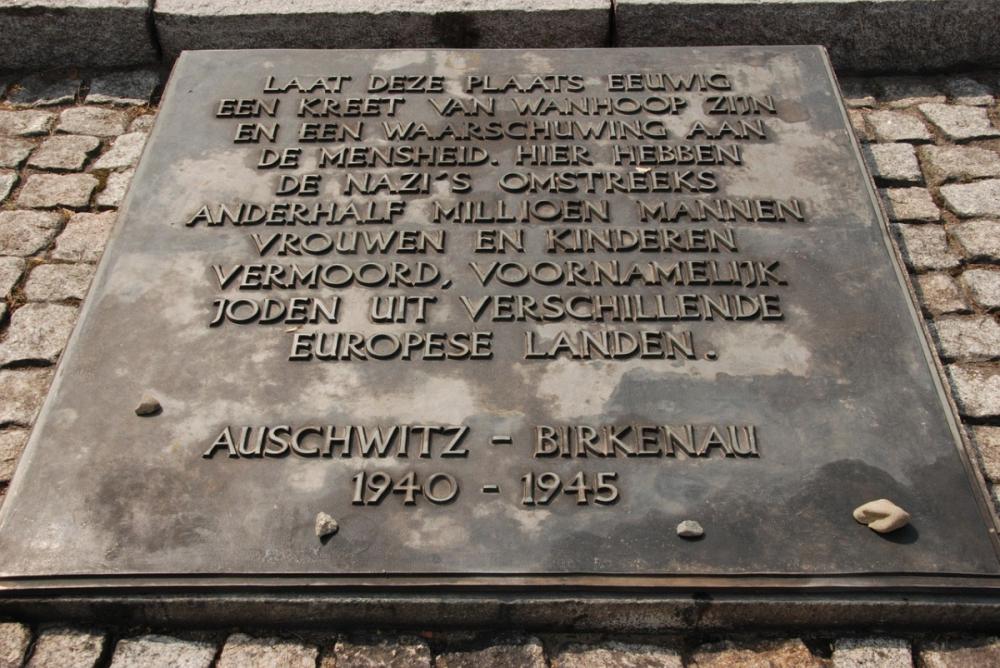 Image by Eveline de Bruin from Pixabay
Announcement made on Holocaust memorial Day and the 75th anniversary of the liberation of the Auschwitz-Birkenau camps.

A £1m donation to help preserve the Auschwitz-Birkenau concentration camp and ensure the lessons of Auschwitz live on for generations to come will be confirmed today.

The funding will come from the Foreign Office and the Ministry of Housing, Communities and Local Government, Foreign Secretary Dominic Raab and Communities Secretary Robert Jenrick confirmed.

The announcement comes ahead of a speech by the Foreign Secretary at a Holocaust Memorial Event on Wednesday, in which he will emphasise the importance of Holocaust remembrance and education as a means of ensuring such atrocities never happen again.

The Communities Secretary attended the World Holocaust Forum in Jerusalem on Thursday at which leaders from over 50 countries assembled to mark the anniversary.

The Auschwitz-Birkenau Foundation endowment fund supports the consolidation, restoration and long-term maintenance of the Auschwitz and Birkenau concentration camps.

"I remember as a young boy the regular heart-rending laments by my grandmother for the family lost to Auschwitz and the other death camps.

"The Government is supporting the Auschwitz-Birkenau Foundation, because we must never forget history’s darkest moment, and we must educate future generations so it can never be repeated."

"I was honoured to attend the World Holocaust Forum in Jerusalem last week. It was heartening to see leaders of all faiths and nations come together to remember the Holocaust and renew our promise to the victims and survivors.

"This £1m funding for the Auschwitz-Birkenau Foundation is part of delivering on that promise. Today on Holocaust Memorial Day and the 75th anniversary of the liberation of the camps, the UK stands shoulder to shoulder with our Jewish countrymen and women.

"As the father of children whose great-grandparents endured and survived the concentration camps of the Holocaust, I know how important it is that future generations are aware of the stories of survivors.

"This donation will help to support the preservation of the site so that we can never forget the horror of the Holocaust. We cannot, and will not, let such evil happen again."