Government Must Now Legislate To Scrap The BBC Licence Fee 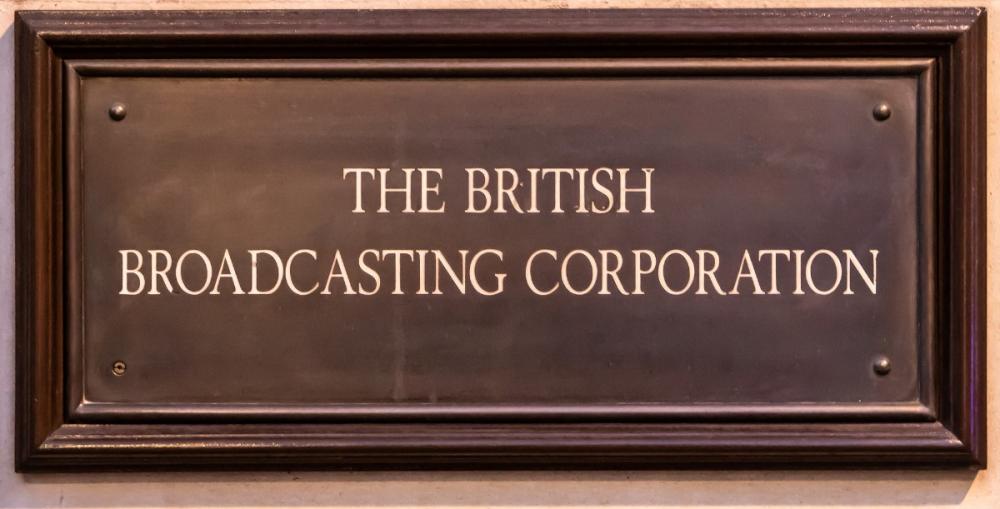 Commenting on the future of the BBC licence fee, Mark Littlewood, Director-General at free market think tank the Institute of Economic Affairs, said:

“The government should now legislate to bring the compulsory TV licence fee to an end by 2027, otherwise we will face five years of rearguard actions by the corporation to attempt to cling on to this outdated funding model. What is needed is an agreement and understanding that the licence fee will end to enable a proper debate about the best new approach to adopt, which must be one based on consent rather than coercion. 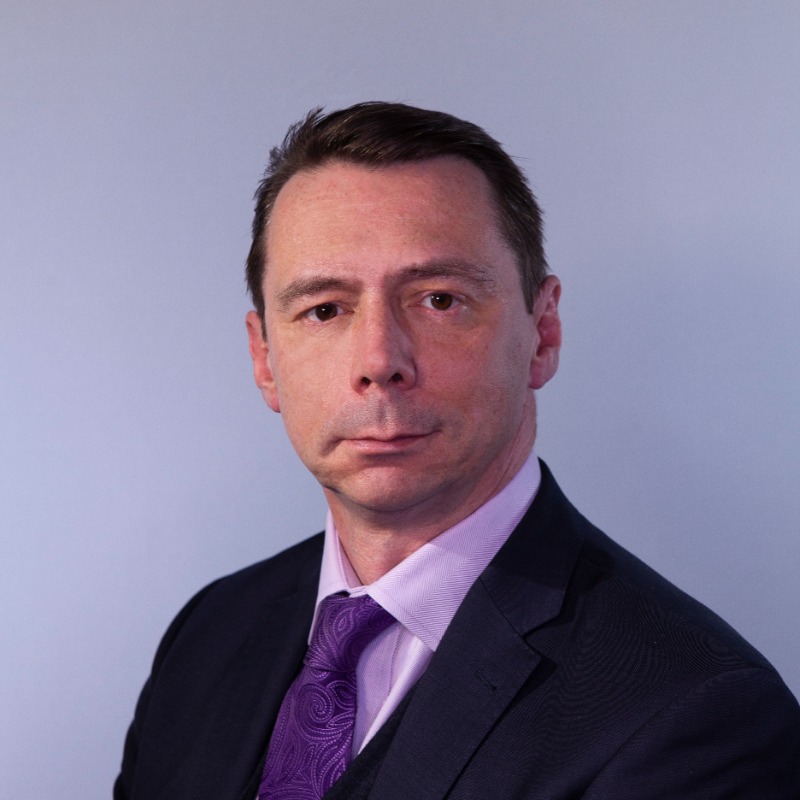 Mark Littlewood
“An attractive option is to move the BBC to a membership model, similar to that of the National Trust. This would be entirely voluntary and members would democratically elect a board to pursue the BBC’s overall objectives.

“A lingering question is whether there should be any state funding of so-called public service broadcasting – for output which may have some supposed wider value but isn’t commercially viable. But even if there is a case for such funding, there is no reason to ringfence it for the BBC. All broadcasters and content producers should be able to submit bids to access grants from any such pot.

"Finally, the BBC continues to fall further and further behind the broadcasting giants of Netflix and Amazon. This gap will widen until a new funding approach is found that will allow the BBC to flourish and grow its revenue stream rather than cling on to the comfort blanket of effective compulsion for its funding. The corporation should now help kickstart a debate about what this new funding model should look like."