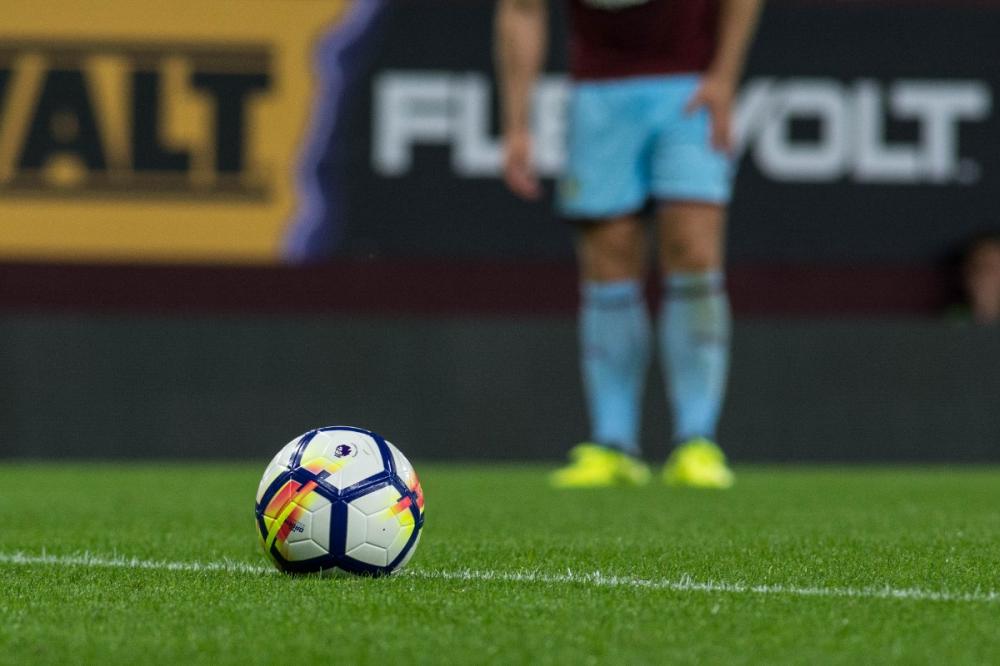 Image by Kelvin Stuttard from Pixabay
In the aftermath of the failed European Super League bid, the Government announced its manifesto commitment to conduct the review and published its Terms of Reference last month.

The panel features fan representation at its heart and also includes former players and managers, current administrators, representatives of non-league and the women’s game as well as independent members. The Chair and panel will now begin a series of roundtable meetings that will reach out to fans and football organisations throughout the football pyramid, to hear their views on the future of the national game.

Representation will be from the whole football pyramid with Premier League, Championship, Women’s, League One and Two and Non-league, Community and Diversity based fan networks asked to participate.


The full panel is as follows:

The Chair and panel will canvass fans’ views on ownership, governance and financial flows within the game. It will add to the recommendations of the English Football League’s Governance Review and the Government’s 2016 Expert Working Group on Football Supporter Ownership and Engagement.

"This is a groundbreaking moment in football. We have been clear that this is a wide ranging review and we have given the Chair and panel a broad scope to consider ownership models, financial flows and independent regulation.

The review could herald a step change in our approach to football governance and I look forward to seeing the recommendations.”
In addition, they will assess if there is a need for an independent football regulator, charged with implementing regulation and compliance, and how that could work within the existing framework provided by the Football Association, Premier League and English Football League.

Culture Secretary Oliver Dowden said: "This expert panel brings together a wealth of knowledge and experience from across the football family to shape the future of our national game.

"Their job will be to listen to fans and ensure their views are at the heart of reforms on governance, finance and improving day to day experience of supporters. Football is nothing without fans, and today we deliver on our promise to put them in the driving seat."

Fan-led Review Chair, Tracey Crouch said:
"I am thrilled to have such a strong team with a wealth of experience across the whole ecosystem of football to help support the fan-led review. The fans will be at the heart of the review panel’s work and I look forward to kicking off the formal meetings with fan groups and others next week.

The focal point of the review panel will be to engage with fan groups, to hear views on what they believe needs changing in football governance. The Chair will meet regularly with the panel and fan groups in order to move forward with its engagement and reform agenda and will feed into the final report expected in the Autumn."