Girl In The Walls By A.J. Gnuse - A Review 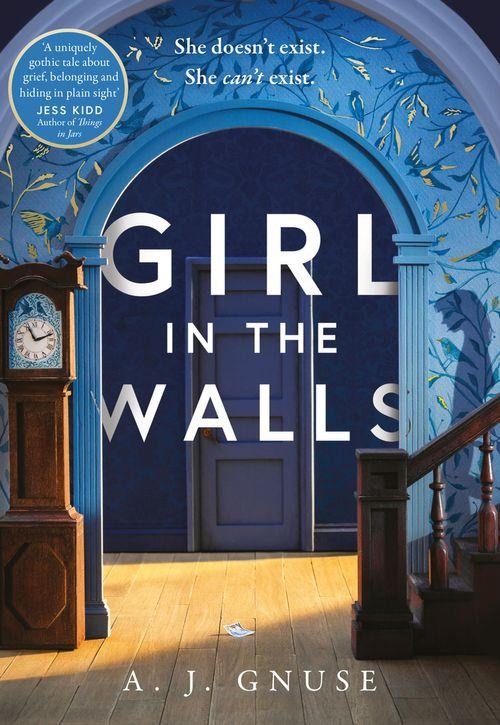 A. J. Gnuse
Girl in the Walls is the debut novel from New Orleans-based writer A.J. Gnuse. It’s the story of Elise, who literally is a girl in the walls, occupying her former home in Louisiana, but out of sight. Can she exist? Does she exist? At first the reader wonders whether she is in fact a spirit; she remains nameless, unidentified in the opening chapters. Recorded episodically, we are introduced to her existence, the house she occupies and the family she observes.

We get to know Elise, discover her back story. She appears to have a maturity beyond her years, but she is not immune to simple, human mistakes. Whether the scenario could be possible, whether someone could live out of sight behind the walls, whether in fact we can trust her narrative, I personally did not question – instead, I was eager to discover how the plot would develop.

The narrative progresses slowly; the focus is not on what happens, but rather, on human relationships, the need for contact. Elise observes the family whom she considers to be interlopers; they’ve occupied the premises that once were her home. The family fits the mould of the American family perhaps too perfectly: Mum and Dad, Laura and Nick, occupied by work and parental concerns, distract themselves with endless household renovation projects that they compel their reluctant sons to take part in. Brothers Marshall and Eddie both slide easily into a stereotype. Marshall is sixteen, muscular, working at a car wash part-time, prone to bad moods, and his pastimes are centred around a computer screen. Eddie, twelve going on thirteen, is deliberately awkward; we don’t discover why he is the way he is, and we don’t really get to know the boys closely but suffice to say Eddie would probably be what the other schoolkids would call ‘the weird one.’

The narrative is written primarily from Elise’s perspective. She is the fly on the wall in this household. She has developed routines: she manages her time by the movement of the family and the grandmother clock that chirps a different bird species each hour. The birds become a recurrent motif, they give her solace, stability, and are the companions she longs to have.

Of course, we know that she will be noticed, and it becomes an elaborate game of hide and seek. The latter half of the novel takes a darker turn and there is a build-up of suspense and tension. We learn that Elise is suffering from grief caused by the events that have led to her present circumstances; we know she is lonely, as any child, or any person would be whilst living in enforced solidarity. In the later stages of the book, we witness her fear, fear of what’s coming to find her. The dramatic climax might not shock, but its darkness and its chill resonate in contrast to what has come before. The book, in my opinion, sits in the hinterland between the genres of YA and adult fiction. 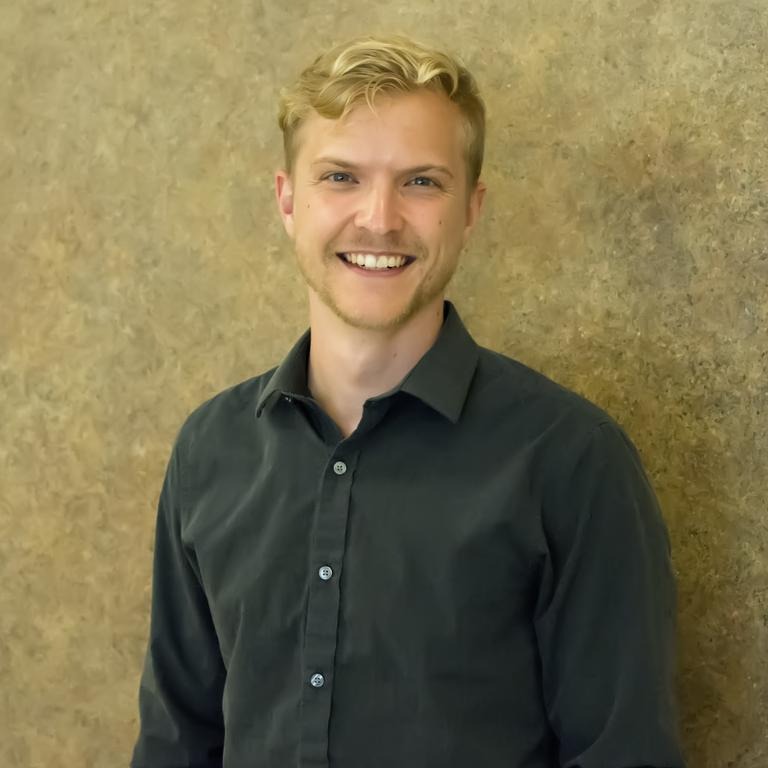 As noted, the book is about human relationships, and our need for contact and connection. It’s about how we process grief, loneliness, and the unfulfilled longing for another. It’s no coincidence that younger brother Eddie is the first to sense Elise’s presence – two youngsters, equally reclusive, but for differing reasons. It’s also no surprise that Eddie, despite his fear and uncertainty, feels an unvoiced connection to the anonymous figure who haunts his existence. The novel also explores what lurks beneath the surface: hiding in plain sight, the threats and the potential harm that exist in the wider world, often closer than we would acknowledge.

There is a suggestion of Norse mythology running through the book. Elise takes comfort from reading, books she acquires from Eddie’s shelves. One is of the Norse sagas, and in times of need, she imagines the god Odin beside her, offering perhaps not only comfort, but companionship and even advice. Looking into Odin, however, we see thematic references. Odin was referred to as Alfadir, ‘all father’ and was considered to be the father of all gods, and also the wisest. So, it’s natural that Elise, orphaned, would seek a protective father figure to guide her. Odin is said to have often disguised himself to travel incognito among human beings; Elise does much the same, albeit unseen rather than in disguise. Elise’s affection for the chirping birds of the grandmother clock might also be a reference to Odin’s two ravens, who would fly across the globe in pursuit of knowledge, which she herself is eager for.


Also by Caroline Spalding...
Review: Cold Enough For Snow By Jessica AuReview: Good Intentions By Kasim AliReview: Strangers I Know By Claudia Durastanti, Translated By Elizabeth HarrisWalking For Wellbeing – It Really Does WorkReview: The Love Songs Of W.E.B. Du Bois By Honorée Fanonne Jeffers
We know that the Vikings accepted that spiritual beings lived alongside them, and Elise might be seen as an embodiment of this concept. Later in the novel, a character appears who could be a reference to Odin’s son, Thor, a “very intimidating character, a large powerful man who had eyes of lightening and a short temper.”

One further reference struck a significant chord: “unlike the modern novel, where an author tries to develop a unique ‘voice’, the Norse saga has a very straightforward narrative style” – perhaps this is Gnuse’s point and why the novel is written in uncomplicated prose and with simplistic literary devices. Another parallel might be inferred with the so-called ‘family genre’ of Norse mythology - that of stories of real people, not the Gods, and which is “about human relationships, the struggles of survival in a stark land.”

And perhaps that is the best way to summarise this novel: it is about the strength we take from each other and how we respond to the elements that threaten us. The novel appeals to our imagination: it is constructed around a very straightforward, almost prosaic family arrangement, yet offers a curious twist on all we accept in our everyday lives, the creaks and groans of the houses we occupy. What if a gurgle wasn’t just the heating system, the bump in the night not something to dismiss? This book lets us imagine.


Girl in the Walls is published by 4th Estate, an imprint of Harper Collins.
More in this series...
Review: The Stranding By Kate SawyerReview: You Let Me In by Camilla BruceInterview With Victoria PrincewillThe Traumatic Legacy of Denial: The Sanatorium By Sarah PearseThe Imposter by Anna Wharton: A ReviewReview: Lightseekers By Femi KayodeAn Interview with Alice Ash - Author of Paradise Block‘ …Really Real Poor People, Surviving Alone Together’: Paradise Block By Alice AshInterview: Neema ShahKololo Hill By Neema Shah: A ReviewInterview With Catherine Menon - Author Of Fragile Monsters‘Ghosts Everywhere I Look. Ghosts Everywhere I Don’t’: Fragile Monsters By Catherine MenonInterview: Bethany CliftLast One At The Party By Bethany Clift: A Review'There Is No Such Thing As Fate, Because There Is Nobody In Control': My Name Is Monster By Katie HaleInterview With Frances Quinn - Author Of The Smallest Man'A Hero Of Our Time!': The Smallest Man By Frances QuinnInterview: Thomas McMullan, Author Of The Last Good ManReview: The Last Good Man By Thomas McMullanInterview With Nikki Smith - Author Of All In Her Head