Funding Boost For NHS Dentistry: Needs To Be Just The Start For Service In Crisis 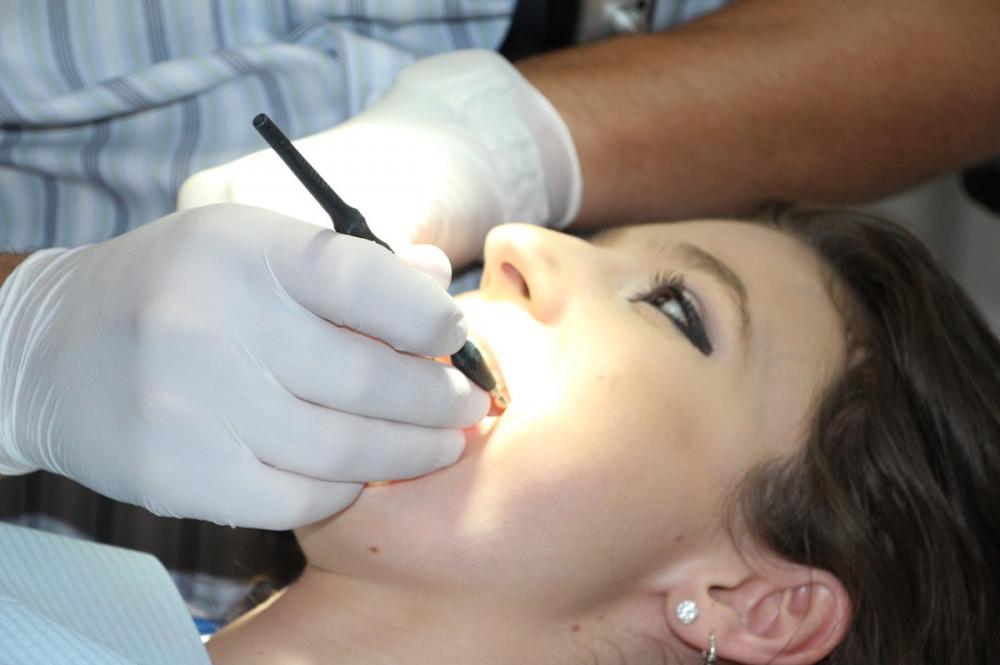 photo by pixabay
The British Dental Association has said new funds allocated to NHS dentistry represent much-needed progress but warned the time-limited package can only be the start when it comes to rebuilding the service and tackling an unprecedented backlog.

NHS England has today pledged an extra £50 million for dentists to provide additional urgent care for NHS patients. Funding will be available until the end of the NHS financial year at the end of March and will be paid on a sessional basis.

“After a decade of cuts a cash-starved service risks being offered money that can’t be spent. Hard-pressed practices are working against the clock, and many will struggle to find capacity ahead of April for this investment to make a difference.

“Until today not a penny of the government’s multi-billion-pound catch-up programme had reached dentistry. This is progress, but must be just the start if we are to rebuild a service millions depend on.”


With practices already struggling to hit gruelling targets, the BDA has stressed the narrow timeline will limit what is achievable in the short term. Since 1 January contractors must hit 85% of pre-COVID activity to avoid financial penalties, amid ongoing disruption caused by the Omicron wave. Given major limits on capacity and the difficulties bringing on new staff at short notice, the BDA is not confident the full allocation can be used by the deadline.

Over 38 million NHS appointments have been lost since lockdown as a result of strict infection control protocols, and the resulting backlog will take years to clear. Yet despite calls by the BDA, Healthwatch England, and a growing number of MPs until now not one penny of the government’s multi-billion pound NHS catch-up programme has been allocated to dentistry.

In real terms, government contributions fell by nearly a third between 2010 and 2019. In that period inflation-busting increases saw the proportion of budget drawn from patient charges surge. Given the cumulative impact of inflation and population growth it would take an additional allocation of £880m of government contributions to the service per annum simply to restore resources to 2010 levels.

News follows reports from the BBC that the service is “hanging by a thread” having lost the equivalent of 8% of dentist roles in 2021. The BDA is pressing for real reform of the discredited contract system NHS dentists work to, alongside appropriate resources to underpin the recovery and rebuild of services.