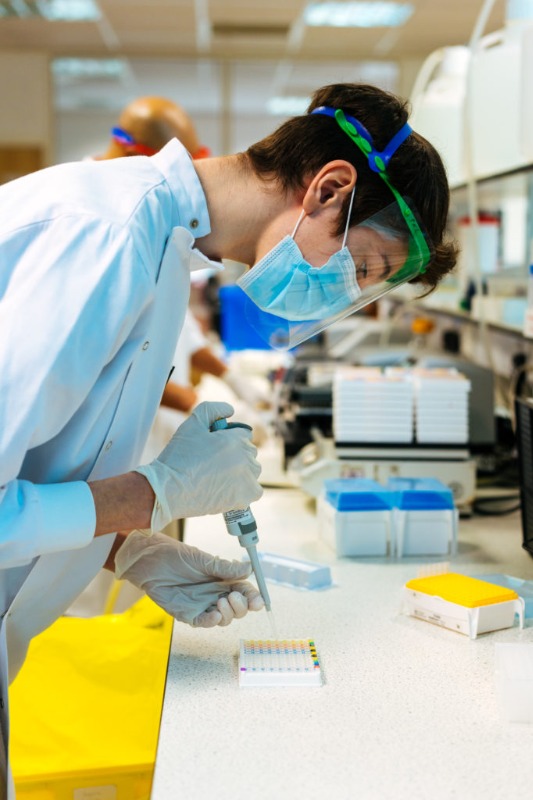 Initial results show an average increase of 4,500% in antibody levels between first and second vaccine doses.

Put simply, the most important thing for public health is to ensure that as many people as possible have two vaccinations. But, it’s important to remember that isn’t necessarily the end of the story.
Those who have had Covid-19 and recovered have more antibodies than those who have only had one jab, but far less than two jabs.

Health experts are calling on the Government to offer antibody tests more widely, rather than to just those testing positive.

Those who have had two doses of a vaccine experienced a 4,500% average increase in antibody levels when compared to those people who have only had a single dose. Interestingly, participants who have recovered from Covid-19, but have not been vaccinated, had higher levels of antibodies on average than those who have only received a single vaccine.

The British Medical Journal has defined a high level of Covid-19 antibody protection as being over 250 U/ml. The YorkTest trial, using the home Covid-19 Immunity Tracker Test, found that:

From limited initial trial data, those people who have both had Covid-19 and are also double vaccinated recorded the highest levels of antibody protection, over 2,500 U/ml. 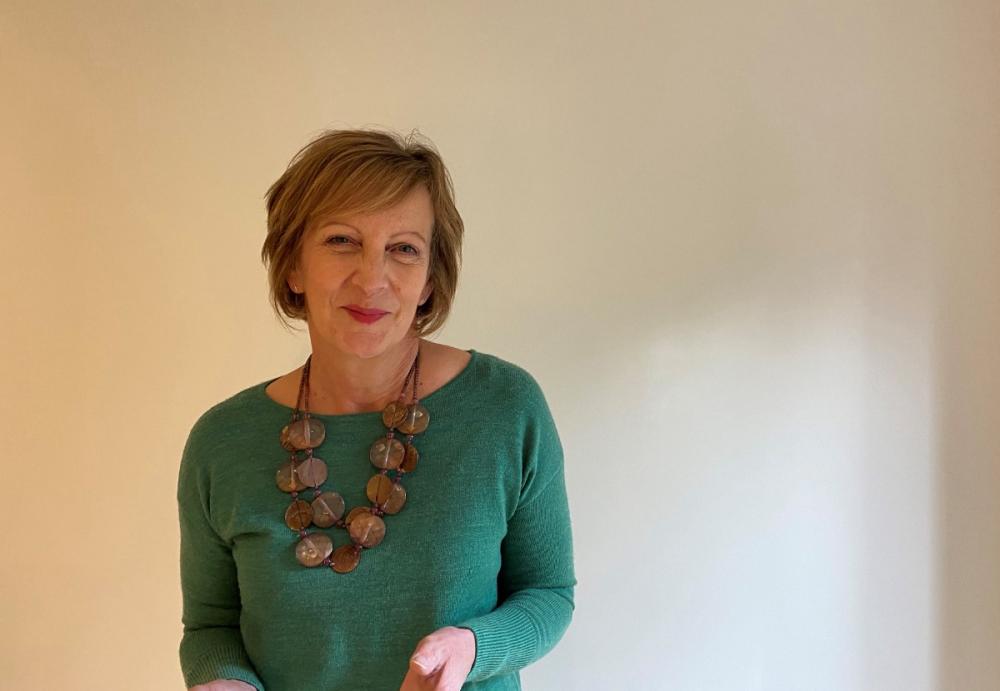 Dr Gill Hart
Commenting on the findings, Dr Gill Hart, scientific director at YorkTest, said: “This may have been a relatively small trial but the results are conclusive. Put simply, the most important thing for public health is to ensure that as many people as possible have two vaccinations. But, it’s important to remember that isn’t necessarily the end of the story.

“Although results of our initial trials show that immunity is reaching its highest point three – six months after a second vaccine dose, there is some suggestion that antibody levels may start to decrease from that point.

“Our study is ongoing and the Government has already announced plans to provide antibody tests to those testing positive following a PCR test. However, our results show there’s an argument for antibody testing to be rolled out more widely. People need to be mindful of their own antibody levels so they can make informed decisions about their day-to-day lives. Granted, we have heard that a booster programme is coming but we still don’t know when that will be and who will be included.

“Our trial continues and we have now entered the crucial phase where we start monitoring antibody levels six-nine months after a second vaccine dose.”