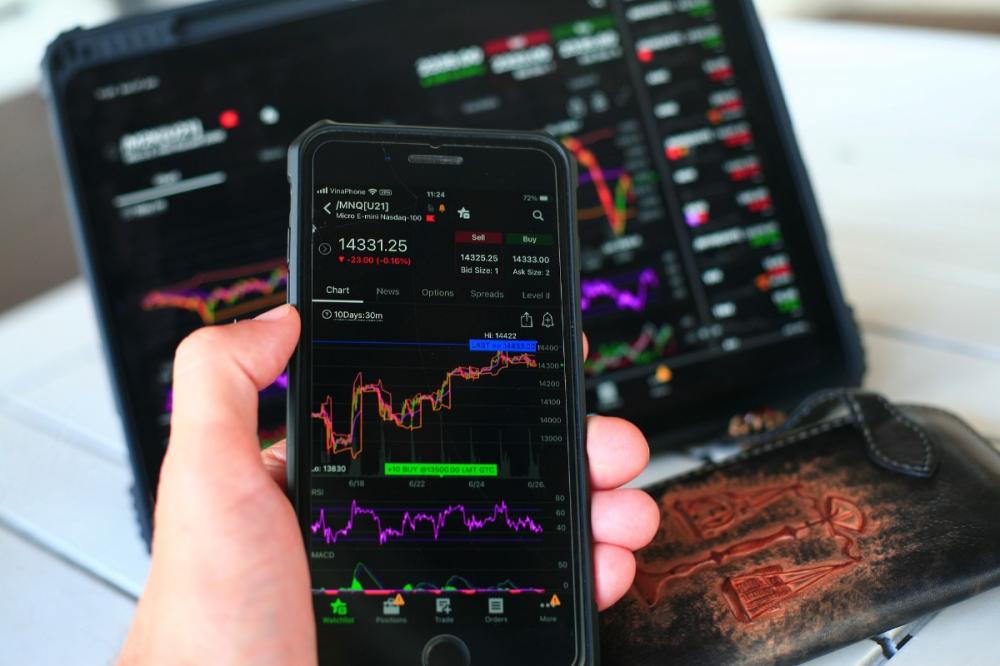 Financial services firms reported that business volumes in the three months to December grew at the quickest pace since June 2017, according to the latest CBI/PwC Financial Services Survey. This rate of growth is expected to be matched in the quarter ahead.

Unleashing business investment is key to powering the UK’s economic recovery, and it will be a cause for concern if firms move back from a growth mindset to focusing on survival
The survey of 105 financial services firms, conducted between 22 November and 10 December, found that firms’ profitability grew at the fastest rate since December 2015 – marking a third successive quarter of strong growth. However, profitability growth is expected to ease somewhat in the next quarter.

Despite the recent strengthening in volumes and profitability, growth in optimism softened compared to the previous quarter (but remains above the long-run average).

Headcount across the FS sector was unchanged for the second quarter in a row. However, the number of employees is expected to grow in the quarter ahead.

The outlook for investment over the coming year continues to be mixed, with anticipated growth in IT capital expenditures being offset by a deterioration in investment intentions for land & buildings and vehicles, plant & machinery.

The main factor cited by FS firms as a likely constraint on investment in the next year was uncertainty about demand (33%), closely followed by labour shortages (31%). The share of firms citing inadequate net return as a factor likely to limit future investment (26%) dropped noticeably from last quarter (51%).

Changes in regulation (64%, down from 90% the previous quarter) and acceleration of digital technologies (60%) were the most common drivers of disruption for FS firms. Firms said they were responding to disruption by employing new technology or adapting existing tech capabilities (69%) and upskilling their existing workforce (64%). Advances in technology and business transformation (76%), improving cyber security and/or reducing technology risk (75%), and upskilling/reskilling the workforce (68%) were the most common priorities in future business plans.

The survey asks financial services firms about their use of technology. When it comes to technology investment, 45% of FS firms are in the transition stage of realising the benefits of upgrading IT and tech (up from 41% in September), while 17% are at the implementation stage (up from 16%) and 32% are at the benefits realisation stage (up from 31%). Understanding customer behaviours and preferences was the most commonly cited value from advancements in AI and analytics (43%).

In terms of engagement with the tech sector, strategies are being based around using emerging FinTechs and Big Tech firms as active partners and established FinTechs as vendors. 47% of FS firms see FinTech as being absolutely critical in supporting their business functions (up from 35% in September), with 81% expecting FinTech to make the biggest difference in their customer experience. Over the next five years, FS firms expect digitisation and new technologies to lead to the automation of standardised or repetitive tasks (82%), greater collaboration on tasks between humans and technology (58%), and intelligence systems playing a greater role in decision-making (45%).

Key findings (all figures are weighted balances, unless otherwise specified)

Firms expect to increase investment on cyber security in the next 12 months (compared to the previous 12), to a similar extent to last quarter (+54% from +54% in September).

Responding to new threats (68%), improving ability to detect a cyber breach (53%), and reporting & mitigating cyber security risks (47%) were the most common priorities for improving cyber resilience.

The most common workforce priority for the year ahead is retaining talent (56%), followed by maintaining/achieving high levels of employee engagement (44%) and planning for future talent requirements (36%).

With respect to climate change, 43% of firms said aligning their corporate position and ESG strategy to their underlying loan, insurance, and investment portfolios was their top priority for the next three months. A standardised governance / reporting framework and ability to track progress was the most common factor needed to deliver ESG agendas (32%).

The most common priority for D&I over the next 6-12 months was supporting health and wellbeing (70%). Many firms also cited improving ethnic (54%) and gender (49%) equality as priorities.

Perceptions of the FS sector

On balance, FS firms believe that public perceptions of the sector have improved as a result of the pandemic, with 67% believing it had improved compared to just 17% reporting it had deteriorated.

Firms reported mixed views on whether the pandemic had impacted product and service offerings for customers. 26% were actively reviewing and planning to implement changes, compared with 24% that were not making changes and 23% that were revising but had no concrete implementation plans in place. Just 19% had made significant changes.

The most common net zero target date for FS firms is 2030 (42%). Two-thirds (66%) of firms reported that measuring carbon footprint (Scope 1, 2, 3) was a challenge when establishing a net zero target, followed by devising the plan on how to reach net zero (55%).

40% of FS firms believe they are somewhat prepared for mandatory TCFD disclosures in the UK, with 26% saying they’re fairly prepared and 14% reporting that they’re very prepared. By comparison, only 14% said they were not at all prepared.