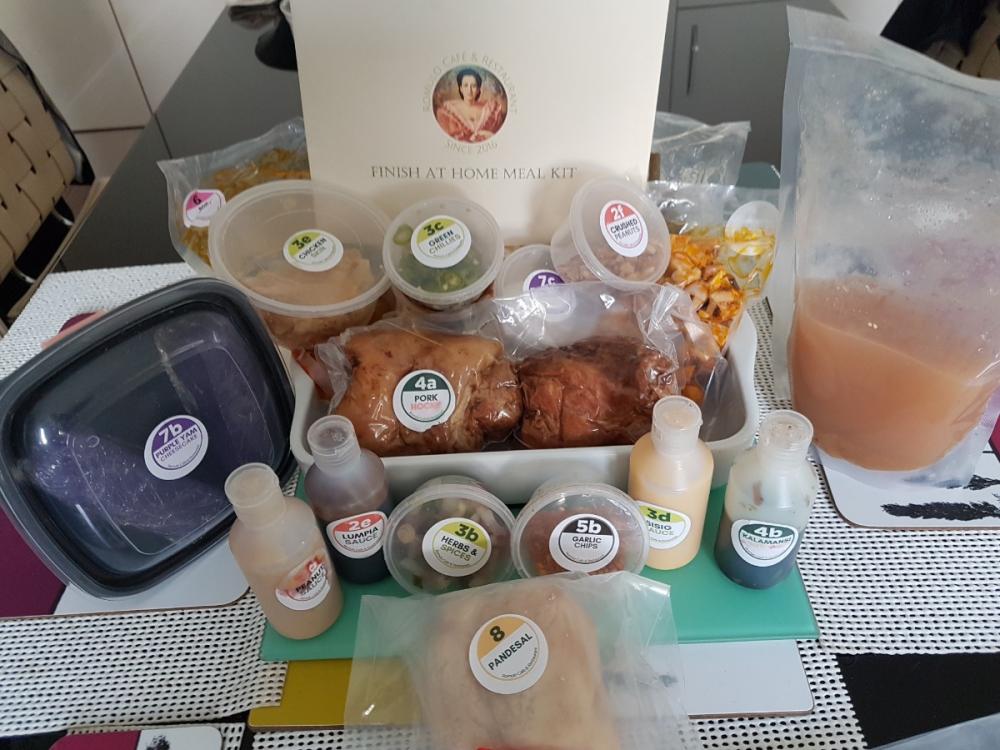 Meghan Markle adores its national dish. Leading foodies have declared it the next big thing. And supper clubs and pop ups revolving around its cuisine are giving way to successful destination restaurants in the Big Smoke.

Yes, the Filipino food revolution has arrived in the UK and, with it, a home delivery service to the North guaranteed to put a spring in the step of the most homesick Filipino!

The Philippines’ number one fast-food brand, Jollibee, may have opened in Liverpool and Leeds recently, with other outlets rapidly emerging across the UK, but another brand that’s already been quietly spreading the word for three years now is London’s Romulo Café.

When Rowena Romulo first opened her Kensington restaurant in March 2016, Filipino cuisine was very much Asia’s best kept culinary secret. Since then, the eatery has successfully introduced such Philippine dishes as kare-kare, sisig and Ms Markle’s favourite, chicken adobo, to a growing band of devotees, emerging as the capital’s ‘go to’ restaurant for fine Filipino food. 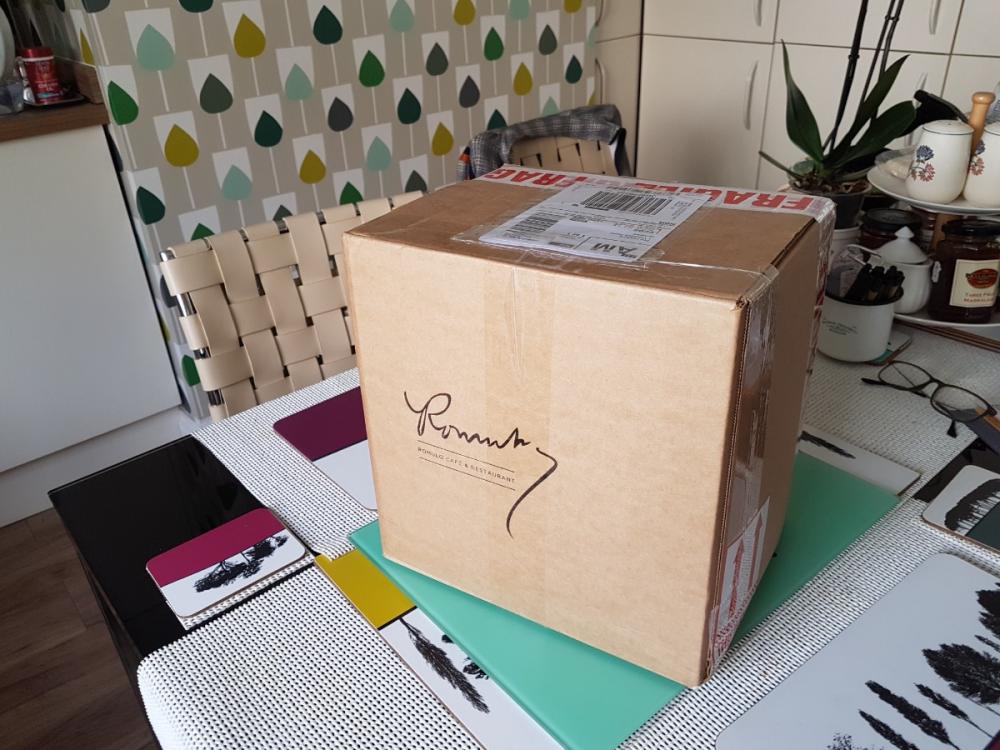 with a nationwide delivery option thanks to ‘Plateaway’ which allows you to build your own three and/or five course meal kit by choosing from a selection of Finish at Home dishes, and have them delivered to your door courtesy of Royal Mail’s Parcelforce. 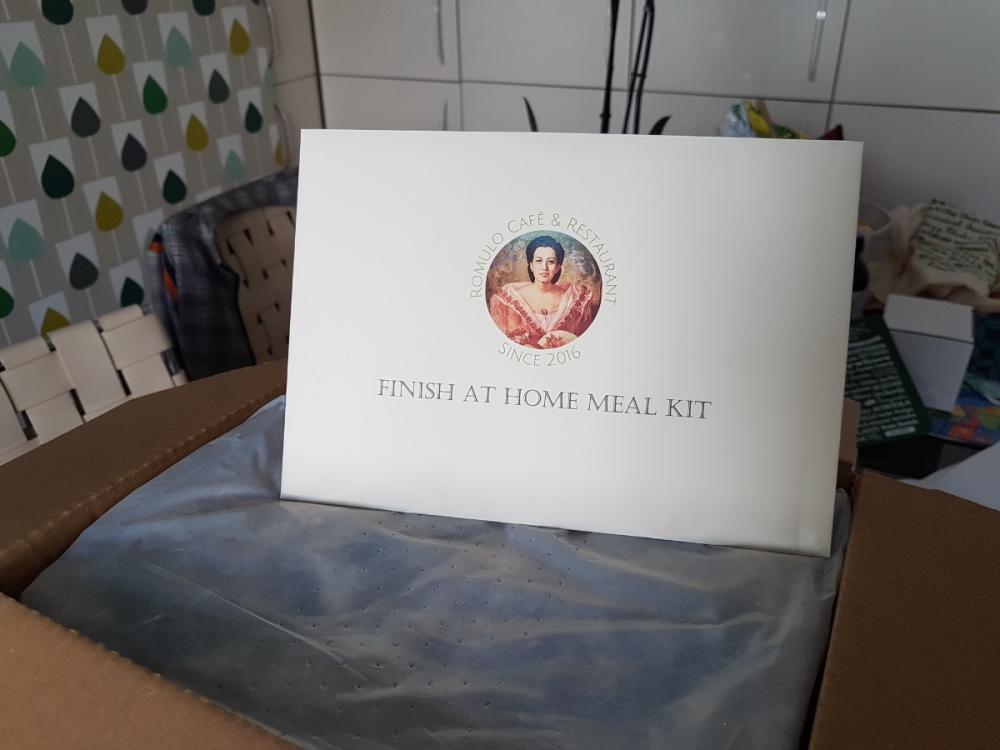 And with a huge Filipino population in Leeds and beyond – Jollibee had a snake-like queue on its opening day in Briggate – it seemed like the perfect opportunity to engage the services of the perfect ‘taster’: my Filipino wife, Princess! 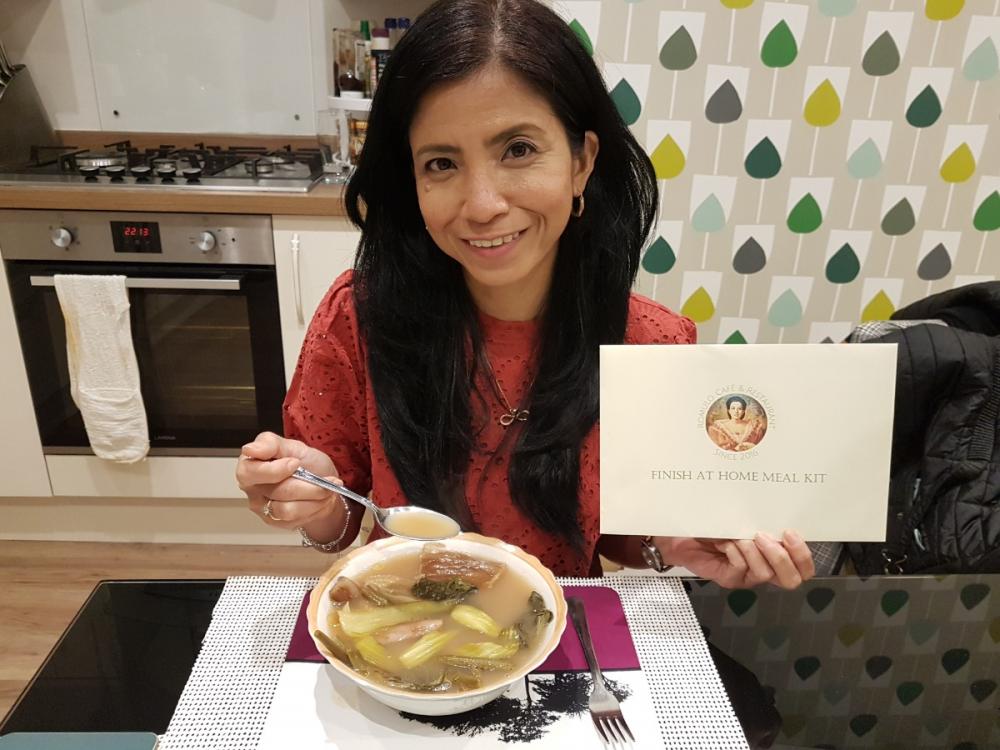 The meal kit for two, designed especially by Chef Jeremy Villanueva, arrives with a colour and number coded, step-by-step guide that will help you build your culinary ‘celebration’ in minutes without a hint of delay, even if you have never sampled or made dishes like this before.

This is very much ‘eating by numbers’ but, without doubt, the cuisine is authentic and my wife gave Mr Villanueva’s dishes 10 out of 10: there are even photo cards, ensuring that you can’t go wrong! 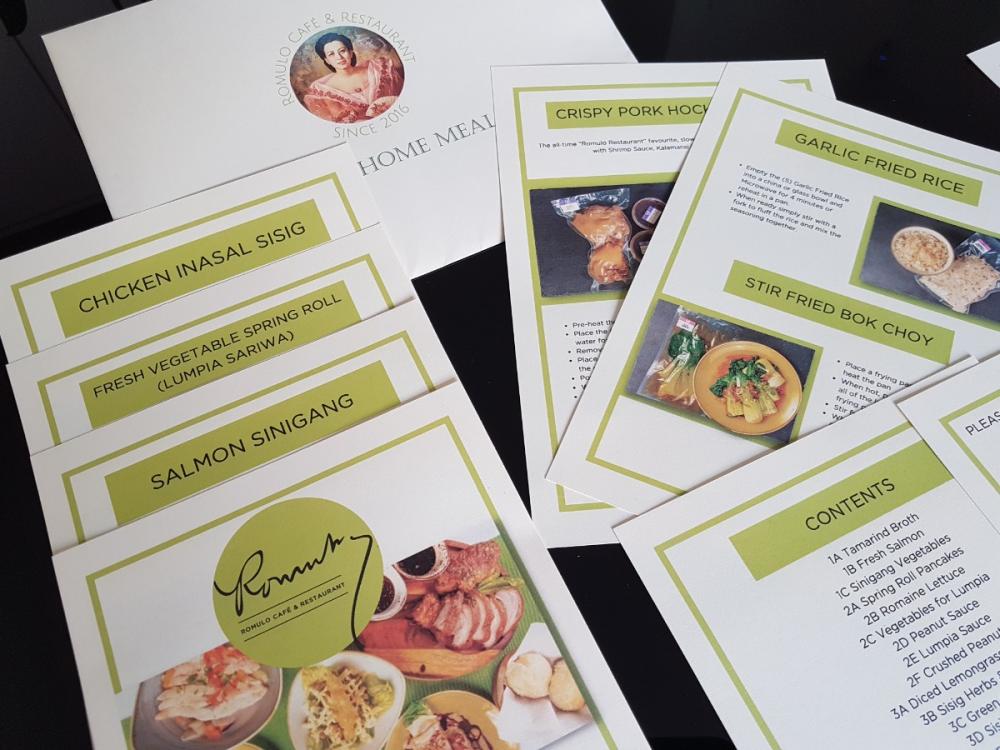 Rowena Romulo appears to have pulled off a sneaky blinder according to my wife Princess, a native of the Manila suburbs.

I couldn’t get a word out of her as she tucked into the first three tastings: Salmon Sinigang, Fresh Vegetable Spring Roll (Lumpia Sariwa) and chicken Inasal Sisig followed by tastings of Crispy Pork Hock (Pata), along with Garlick Fried rice and stir fried Bok Choy not forgetting, of course, desert: Ube Cheesecake topped with sweet young coconut and fresh purple yam sauce.

“What do you think?”

Head in bowl. Grunt from wife

No articulated word. “Mmm”. She liked it!

I knew she was enjoying the nosh because as I’d discovered in Taytay, Rizal (home to my in-laws) 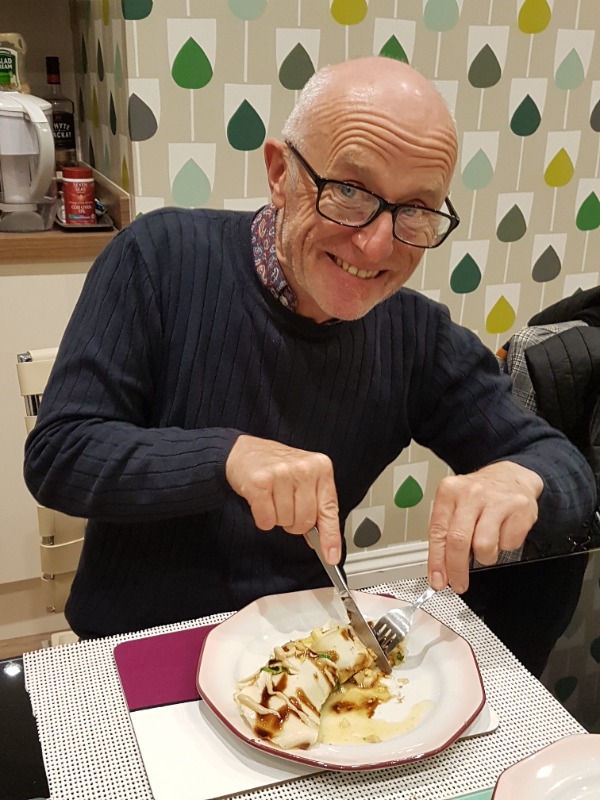 you don’t talk at meal times, everyone’s too busy eating (and enjoying!) Silence was clearly a compliment!

Personally, as much as I enjoyed the food, my one misgiving was the amount of plastic packaging required to get each meal to your door: there was a lot and I genuinely felt a bit guilty snipping plastic bag after plastic bag to reach the myriad of ingredients. At the end of the meal there was a box full of packaging. That wasn’t good even though the food was.

Filipino food is a huge melting pot of influences from the Pacific Rim, Malaysia, China, South America and Spain, the legacy of a rich history and colonial past. Those in search of ever-more adventurous tastes flock to Romulo Café & Restaurant to discover why it’s become the last word in global cuisine, combining the delicate, fresh flavours of Asia with an American zest and European sophistication.

Now the restaurant can come to you!

Meal Kits can be ordered via the Romulo website. Deliveries can also be made through Uber Eats, Deliveroo and Just Eat. Details: www.romulocafe.co.uk or call 020 3141 6390.

Watch out, the Filipinos – and their cuisine – are coming. There’s no escape!