Stunning sunshine and the crowning of supreme champions brought the Great Yorkshire Show 2021 to a close when it entered a fourth day for the first time in history. 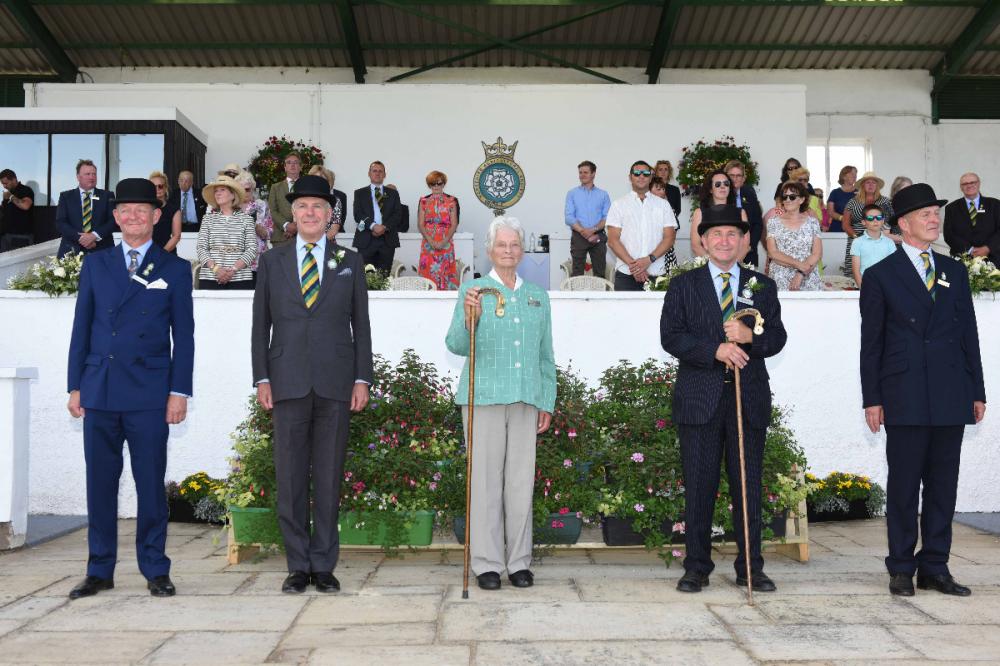 And the ceremonial President’s Handover took place in the Main Ring with Sir William Worsley officially handing over to Margaret Chapman for 2022.

Margaret has been Chief Cattle Steward at the Great Yorkshire Show since 2008, having become the first female Cattle Steward at the show in 1973. The Chapman family has been part of the show for over 100 years, and Margaret introduced the Blythewood Pairs Competition in the Cattle Section to find the best matching pair of animals from each breed. It’s now one of the most prestigious competitions in the Show.

Show Director Charles Mills said: “This has been such a heart-warming show. It’s been an important step back to normality for everyone and I think we appreciated it all the more after the most difficult 18 months. To welcome our Patron, Prince Charles and the Duchess of Cornwall was a day I shall never forget and was just the tonic we all needed, adding that extra sparkle to the show which we all wanted so much.”

Chief Executive Nigel Pulling, of Yorkshire Agricultural Society which organises the show, said; “It’s always a huge amount of work to stage this event and this year, because of the pandemic, it’s been all the more challenging. For the first time we understandably had to cap numbers so we are sorry to those who couldn’t get a ticket and we hope you will be back next year. We’ve worked closely with North Yorkshire County Council Public Health and Harrogate Borough Council to meet strict criteria to make the event Covid safe and it was terrific to see so many people having such a great day out.”

Day four of the Show saw a host of champions take the accolade in their sections.

The Price Family Supreme In Hand Championship was won by Vicky Smith of Cheshire’s Coloured Non-Native three-year-old piebald filly, Ashleas Perfect Secret, qualifying for the Horse of the Year Show. Reserve went to Martyn Cole’s Welsh Section D mare, Durkar Solitaire. Judge Sarah York said both Champion and Reserve moved exceptionally well and she had had a very difficult decision. The winner was shown for Vicky Smith by Steven Lemon who had to head straight back to work as a housing manager after the class.

In the pig rings, the Supreme Modern Champion and the Supreme Traditional Champion went head to head for the Best Pig in Show title. The title went to Chris Hudson of Newark’s Landrace boar, Maerose Dromus, with Bryan Card of Marlborough’s Large Black sow, Westerly Nocturne 18 in Reserve. 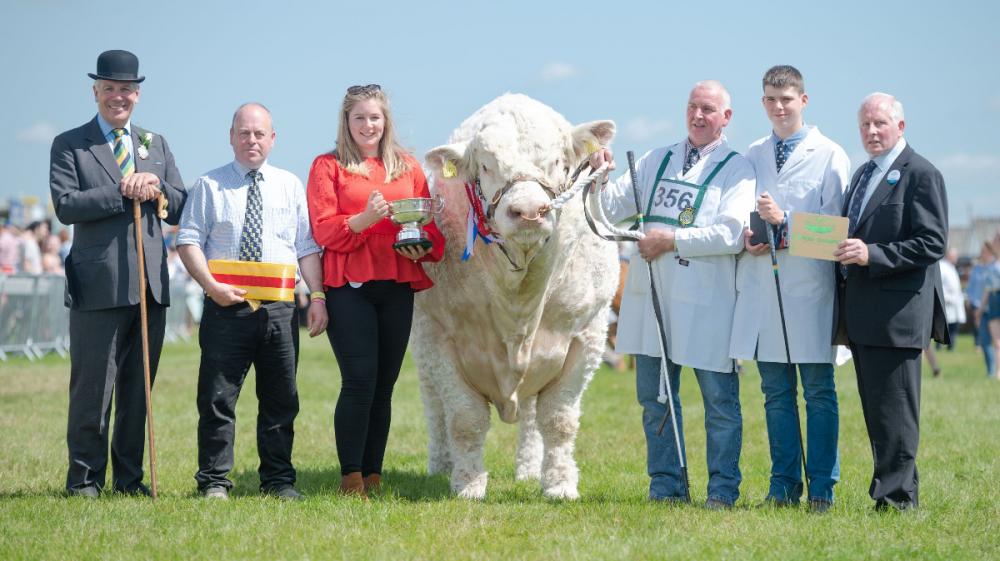 The YAS best agricultural trade stand award was won by Eric Townend from Huddersfield and the runner up was Russells. 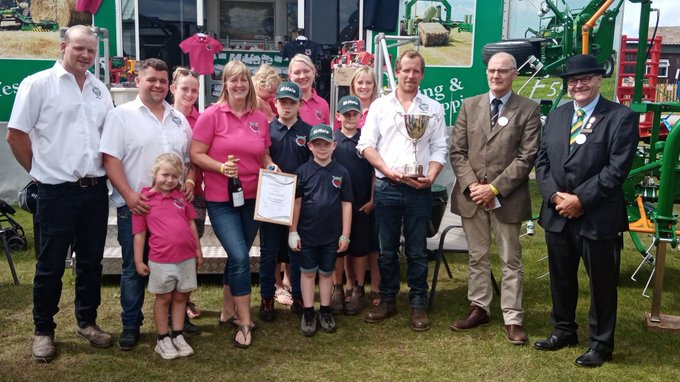 Eric Townend from Huddersfield won Best Agricultural Trade Stand
The Show was this year adapted to be covid safe with capacity reduced to meet strict Government guidelines. It was sold out before it started, with a 26,000 capacity per day.