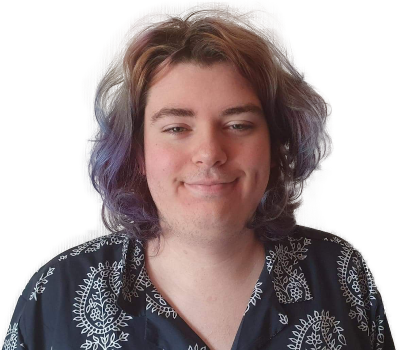 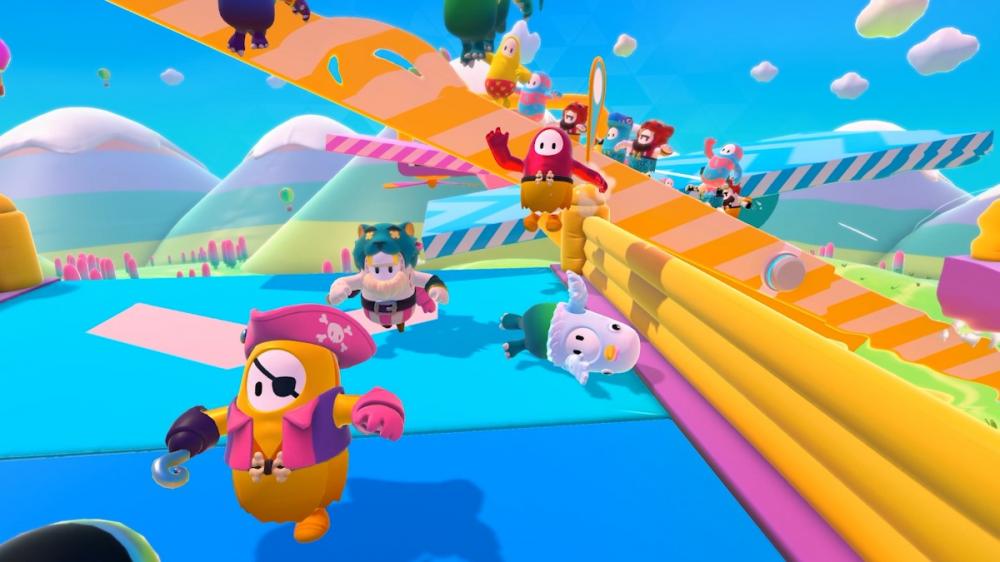 A brief disclaimer, I got this game for free with PlayStation Plus at launch. So, my opinions might be slightly skewed by not having to pay for it.

For those of you who have missed Fortnite’s breakneck rise to fame, battle royale games are a relatively simple premise. A group of 50 or more players are dropped into a map and then are forced to scavenge for weapons while fighting one another until only one remains. It's like the Hunger Games but with less angst and a whole lot more flossing.

So, it is with relative surprise that Fall Guys took the base premise of a large number of players getting whittled down to one and did something so fantastic that it seems almost obvious. Instead of fighting to the death Fall Guys makes its players take part in a Total Wipeout-style gameshow.

You and your opponents take the form of the titular Fall Guys, these round almost minion-esque fully customisable characters. They really are quite adorable, giving off little coos and cheers as they compete. On top of customising their colours and patterns, you can even place them in silly costumes, from the big bad wolf to a pirate. There are even tie ins with other games, with the ability to dress yourself as the cute mascot the bullet-kin from Enter the Gungeon. 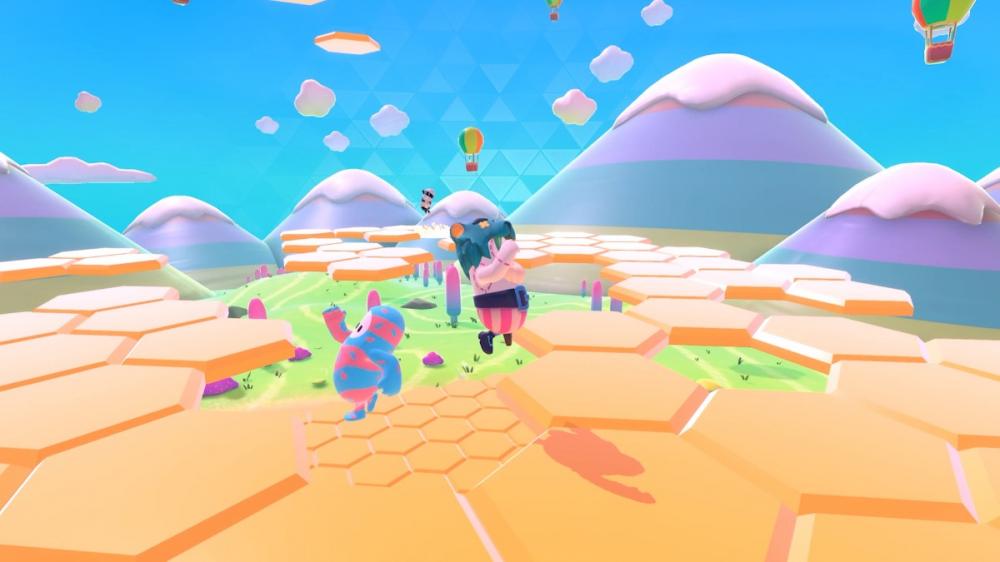 The gameplay is relatively simple, you compete in a series of wacky TV show-style challenges. Some courses involve running an obstacle course. These are easily the game’s highlights for me, watching as a gaggle of loveable bean men attempt to take on a challenge not meant for more than one person at a time.

These moments create a perfect example of what makes Fall Guys so fantastic. It takes the conflict of any battle royale game, the quick decision you constantly make between victory and survival and condenses it into its purest form. Do you charge ahead, attempting to push past the other 10+ people trying to also get past the same obstacle as you, or do you wait and hope that the less populated challenge gives you an edge?

For instance, one of the races involves attempting to bash through a series of walls to charge towards the finish line. However, some of the walls won't collapse when you collide with them, creating a series of quick decisions between blazing ahead and running face first into a brick wall.

The game also features a series of team minigames which are a little bit of a let-down. The problem is that a lot of team games have an awful habit of snowballing, which leads to one team being so far behind that they normally can't compete with the two others. There are a few exceptions to this rule, for instance the game about collecting eggs seems to bounce around so much it is simply a delight to play. 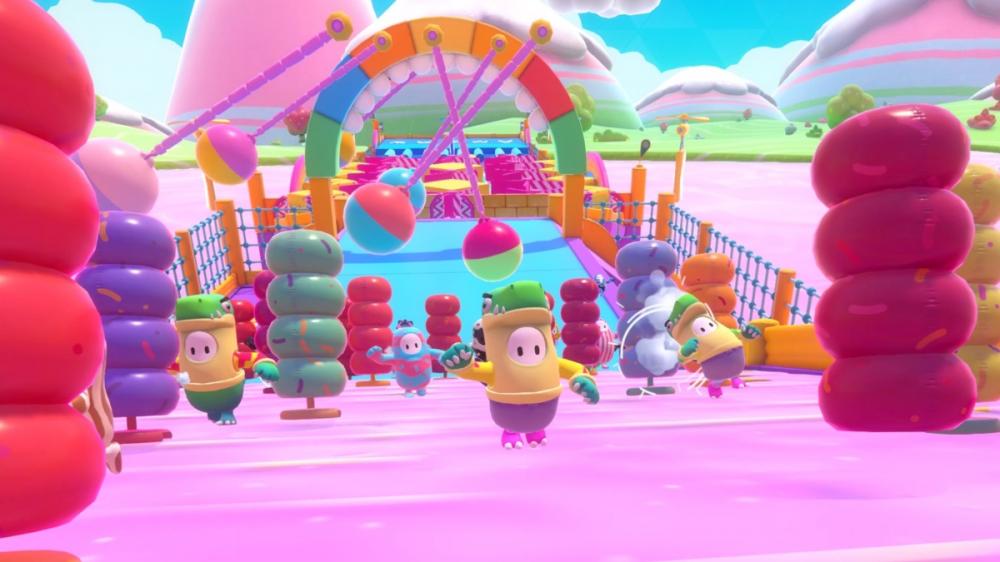 If the race games are the high point of Fall Guys and team games the low, then the survival games sit firmly in the middle. They are fine, but not particularly fascinating, often requiring a lot more luck than any of the other modes. However, the one thing they have going for them is the pure evil they inspire in everyone playing them.

It is with overwhelming joy that I take part in a group attempt to push one guy off the edge, jostling them closer and closer to their doom as we all work together, with the underlying fear that at any moment you could be the one who the gaggle of mascot men choose as their next victim.

All in all, Fall Guys: Ultimate Knockout makes for an incredibly fun time: made better by bright visuals, cute music and incredibly cute player characters. It is such an enjoyable distraction and definitely worth a play for anyone who has even the slightest interest in the battle royale genre.