There was a significant, if expected development at a meeting of the F1 Commission yesterday ahead of this weekend’s Portuguese Grand Prix when the FIA governing body, F1’s owners Liberty Media and all the teams voted unanimously in favour of holding three sprint qualifying race trials this season at two European events and one flyaway one. Official approval by the FIA’s World Motorsport Council is still required, but this should be a formality. 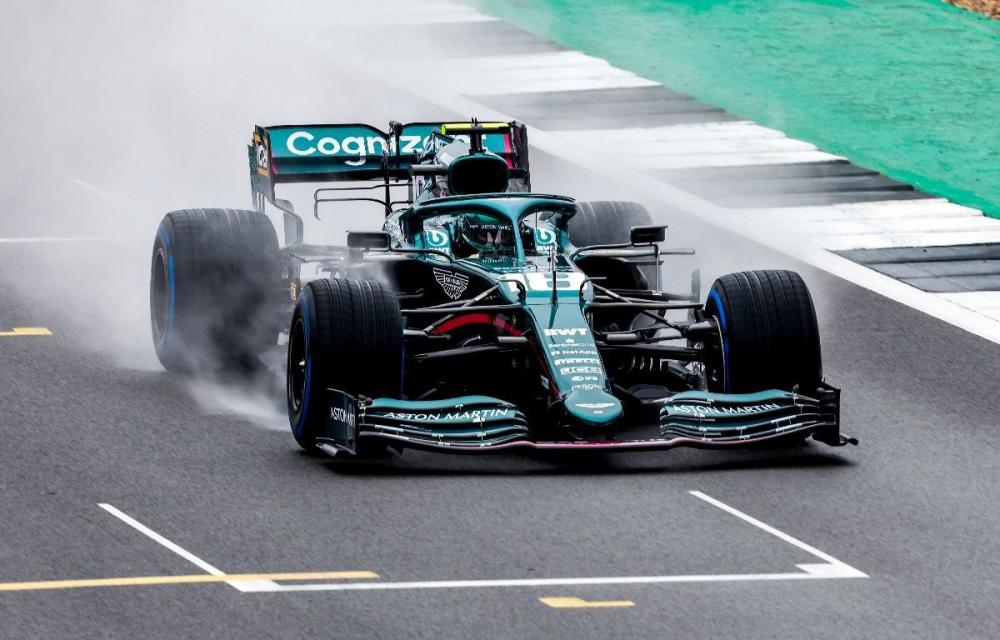 Fans will be able to enjoy two F1 races rather than a single Grand Prix at three events later this season
What has been agreed is that at the selected rounds a new 100km sprint qualifying race will be held on a Saturday afternoon, the result of which will set the grid for the following day’s usual length and normal points scoring Grand Prix. The top three finishers on Saturday will also earn a modest additional 3/2/1 points haul. On the Friday there will be one 60 minute morning free practice session before an hour long afternoon qualifying period as per current rules to set the grid for the new Saturday race and there will then be a second 60 minute free practice session on the Saturday morning. 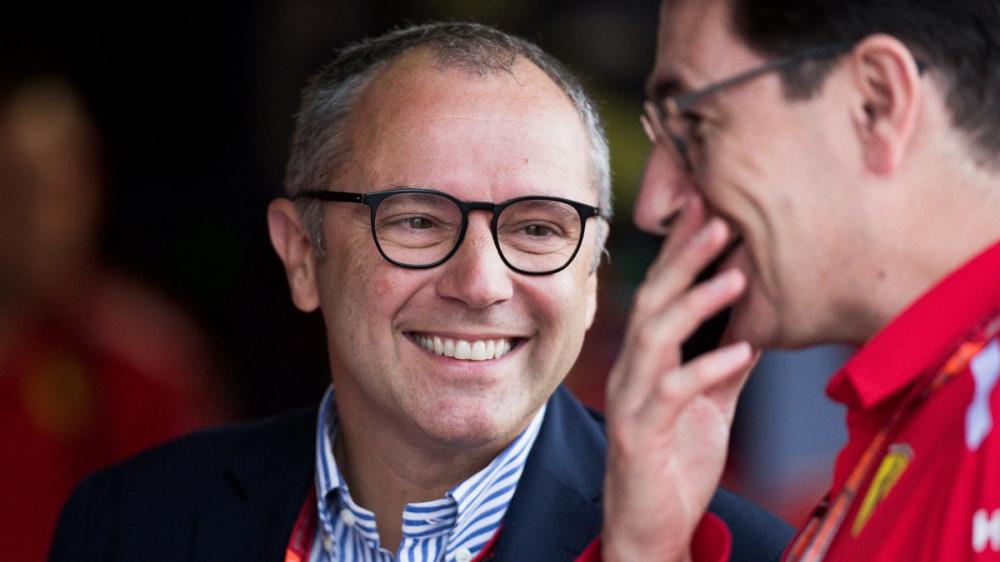 F1 CEO Stefano Domenicali (left) is very much in favour of trialling the new sprint qualifying races
There was no confirmation yesterday of the three venues where this new initiative will be trialled, but it is understood that the first one will at Silverstone’s British Grand Prix weekend in July and then at Monza’s Italian Grand Prix in September. Brazil has long been the favourite as the other location, but a decision will be taken nearer the time. The FIA President Jean Todd very much welcomed this new development, as did Formula 1’s vastly experienced Ross Brawn and its CEO Stefano Domenicali, who enthused “We are excited by this new opportunity that will bring our fans an even more engaging race weekend in 2021. Seeing the drivers battling it out over three days will be an amazing experience.”

There has been a mixed response amongst fans, with many loving the idea of the Fridays of F1 race weekends now having some far more interesting track action than just the current free practice activity when cars venture out intermittently, but with others preferring the current arrangements when the competitive action only really starts come Saturday afternoon with qualifying. Depending on the outcome of the three trials, this initiative may well be continued next year, but it is highly likely to be restricted to a handful of events and not the whole season. 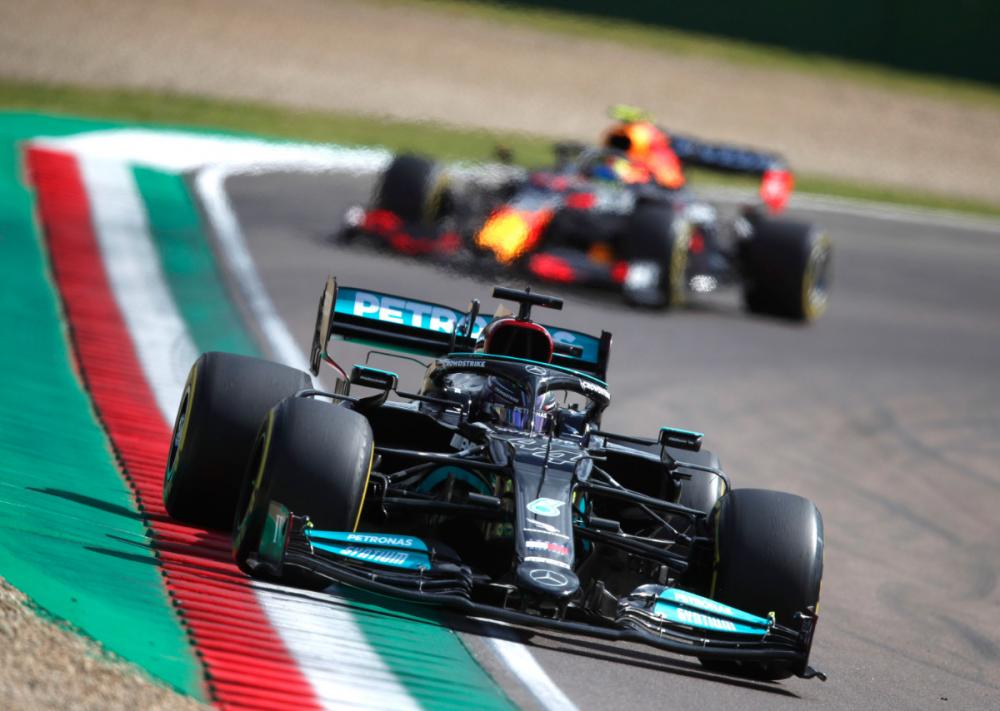 Also by Graham Read...
A McLaren 1-2 In Italy As Hamilton And Verstappen Crash OutRussell To Mercedes And Bottas To Alfa RomeoVerstappen Delivers At A Very Orange Zandvoort!Verstappen Wins At A Very Wet Spa As Russell StarsYorkshire Based United Autosports Finish 9th Overall And Fourth In Class At Le Mans