Exiting Lockdown: Too Much, Too Soon – Only The Virus Knows

I’m not the first to ask whether we are rushing out of lockdown too soon. I think the recent changes are just going to breed yet more confusion, spur yet more mixed messaging and the cynic in me is quite keen to see the politicians and scientists struggle through this week’s daily briefings. 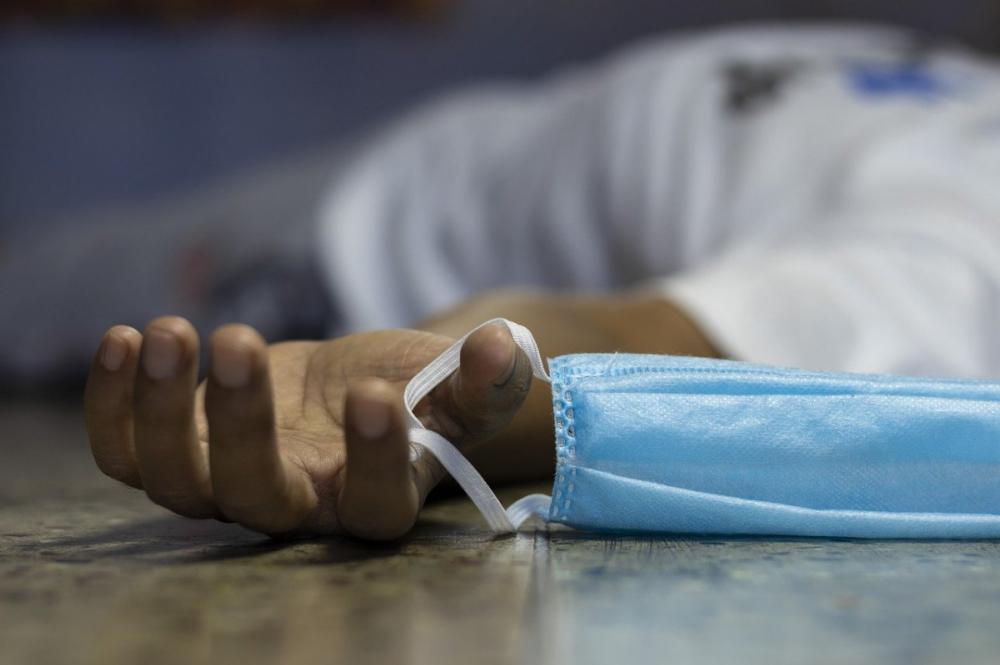 Today two million primary school children have been ‘invited’ back to education – with the inevitable controversies and debates, with some local authorities refusing to comply. And why not? Everyone has a different stance to take.

The point that concerns me is whether these abrupt turnarounds simply call in question what was the point of lockdown in the first place. Yes, a reductive question – evidently there was good reason, and yes, it was necessary, but the question arises from whether by rushing out of it, we are simply allowing the possibility that all the effort will unravel.

Polls in recent weeks have suggested continued public support for lockdown measures. Yet, from my own perspective, it would appear that lockdown has existed in name only for quite some time.

I’m not the first to suggest that these new changes are simply legitimising what the general public has been doing for the past few weeks anyway. An overheard conversation from outside my house confirms this: “Well, at least we won’t have to sneak around anymore.”

An interview on Radio 4’s Today this morning (June 1) featured a woman named Louise Redfern who has been isolating as a vulnerable person for the past ten weeks. She asked what has changed to prompt the about-turn in the policy towards those deemed particularly vulnerable. She stated that she does not understand what is different to last week and why now suddenly is it safe to come out of hiding.

Yes, we can read statistics such as Yorkshire Post’s piece last week (May 19) reporting an infection rate in Sheffield (Yorkshire’s highest) of 425.2 cases per 100,000. You could argue therefore that your chances of bumping into an infected person were reasonably low. But, without knowing where the cases are, caution needs to exercised throughout. However, with rates like this being reported, it can easily be interpreted that risk is minimal, so life can resume as usual.

These statistics, I believe, do not help. They do nothing to clarify the widespread uncertainty we are all experiencing. Some measures clearly support public safety, whereas others seem to fly in the face of all caution.

There have always been the rule breakers. A new branch of NIMBY-ism: what doesn’t affect you, doesn’t concern you.

But, remarkably, lockdown was effective. I have been baffled by headlines stating continued support for lockdown – perhaps elsewhere but certainly not in my back yard. There was a period of perhaps two weeks where the roads were empty, streets deserted – but even in mid-April it appeared life was as usual.

Perhaps nationally the behavioural change started with the shift from “Stay at Home” to “Stay Alert”. Clear enough, perhaps, but what about the rules? Too much I believe was left open to interpretation; relying on the “common sense” of Joe Public, which I believe has been woefully lacking throughout this crisis.

And still what is now permissible is not clear.

I saw this morning on Twitter via BBC news an announcement stating that up to six people can meet “anywhere outdoors” provided they keep 2m apart. I checked on the government FAQ website to have this confirmed. I had thought it was only permissible to meet in a private open space, i.e. a garden. I thought I was on the ball, keeping up. Clearly not.

But are you telling me that when a group of six people gather for a BBQ and have a few drinks they are really going to be scrupulous with hygiene every time they use the bathroom? And what happens when they accidentally drink from the wrong cup? Use the same towels? Hand each other the ketchup?

People can gather outdoors in limited numbers in public spaces. But what happens therefore in the park, or at the beach, where there are hundreds of people gathered, albeit in groups of six only? What happens when a single infected person accidentally breaches his or her “six-person isolation hub” by straying too close to the ice cream van?

And what about individuals from different groups travelling to the same park on the same bus as another who is infected?

I understand the urgent need to restart the economy, get people back to work, to allow isolated and lonely people to see loved ones they have desperately missed. But, if the R rate is hovering on the cusp of where the virus could take off again (as reported this morning) and the fact remains we still haven’t got a vaccine, not to mention an established track and trace programme – isn’t this too much, too soon?

The government rightly or wrongly has been criticised intensely for how it has handled the whole affair. I can’t help but wonder whether by giving people what they want, i.e. a return to freedom, they are trying to make up for lost ground. Regain lost credibility.

Yes, we must exit lockdown through a series of stages as set out by the government. Unfortunately, to me at least, nothing is clear.

One thing does remain constant, however. That is the oft-repeated line: “We are following the science.” At least the government can keep their scapegoats - the scientists - ready and waiting for when we discover whether this really is too much, too soon.