Excitement Builds For Paris 2024 As Olympic Qualifiers Get Underway 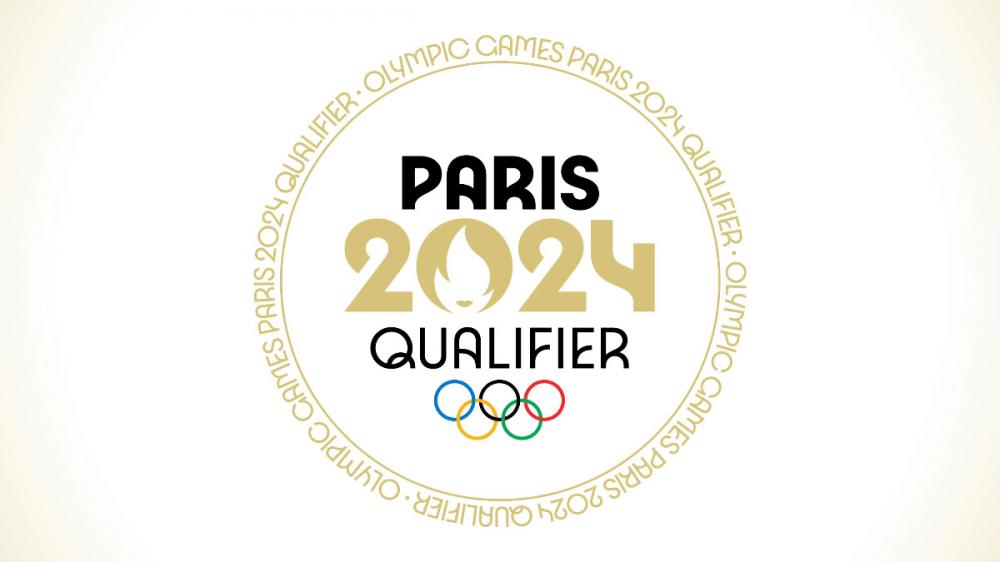 Over 100,000 athletes around the world have begun their journey to the Olympic Games Paris 2024. They are on their way to earning one of the available spots at the Games, with more than 3,000 competitions taking place in the next two years until June 2024, which will allow the best 10,500 of them (50 per cent women and 50 per cent men) to take part to the most gender-balanced Olympic Games in history. The stories around the athletes and their journeys will be covered on Olympics.com, where ongoing updates on the qualifying events will be presented and a number of qualifiers will be presented live.

“The Olympic Games are about the athletes. With two years to go, it is exciting to see the focus on the athletes all over the world who are starting on the road to the Olympic Games, striving to perform at their best in the various Olympic qualifying events and reach the Olympic stage in Paris in just two years’ time,” said Kit McConnell, the International Olympic Committee (IOC)’s Sports Director.

“For the first time in history, many of these events will be specifically identifiable by the Paris 2024 Qualifier label, which was introduced at the Street Skateboarding Championships in Rome at the end of June 2022.”

The event was live-streamed on Olympics.com, which will also be offering live coverage of a number of Olympic qualifying events over the next two years, in addition to many social media activations planned on @olympics.

The aim is to amplify engagement with all the stakeholders (athletes, event organisers, local authorities and participating National Olympic Committees) involved in the qualification process by offering them opportunities to communicate on this
Olympic journey. Olympic Agenda 2020+5 is the driving force behind this initiative, with its recommendation calling for enhanced exposure and visibility of the athletes’ road to the Games, rather than focusing solely on the 16 days of competition.

The Olympic qualifier season has officially started, with the first Paris 2024 quota places awarded. Digital engagement efforts and handles/hashtags such as #OlympicQualifiers and #RoadtoParis2024 will create an association with the athletes vying for their places at the Games. The IOC will work with athlete testimonials to explain the qualification process in their sports for all Olympic fans.

The IOC has also launched the Olympic Qualifier Series to help streamline the qualification calendar, and support, celebrate and elevate the athletes on their journey to Paris 2024. The series will consist of three festival-style events in four disciplines recently added to the Olympic Programme: BMX freestyle, breaking, skateboarding and sport climbing. Hosted in a single location in city centre venues over four days between March and June 2024, the festivals will offer a new Olympic experience to fans around the world, blending sport with music, art and culture.

Two years from now, Paris 2024 will host 329 events across 32 sports, with a quota of 10,500 places. This athlete quota will also make history as the first to allow 50 per cent male and female participation at the Olympic Games, with 22 mixed events (up from 18 at Tokyo 2020), in a strong statement of gender equality.

To mark the two-years-to-go milestone, the organisers revealed the official slogan for Paris 2024, “Games wide open”, demonstrating that this edition of the Games will offer an opportunity to engage millions of people in the host city and across France through a range of educational and sports activation programmes, as well as an Opening Ceremony accessible to the public on the banks of the River Seine. However, nowhere is this slogan more relevant than for the athletes looking to qualify for Paris 2024, as the opportunities for many of them to participate in the Games remain wide open.

You can follow the Olympic Qualifiers on Olympics.com, and join the conversation online using the hashtags #RoadToParis2024 and #OlympicQualifiers. A special Twitter emoji is available for the launch of the qualifiers, which can be brought to life by using the two hashtags above. Fans can also try out a special TikTok effect to see which Olympic sport they are made for. To try the effect, they can just tap on this link.