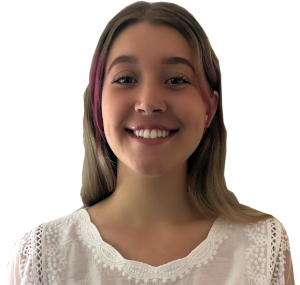 Everyone Versus The Racists 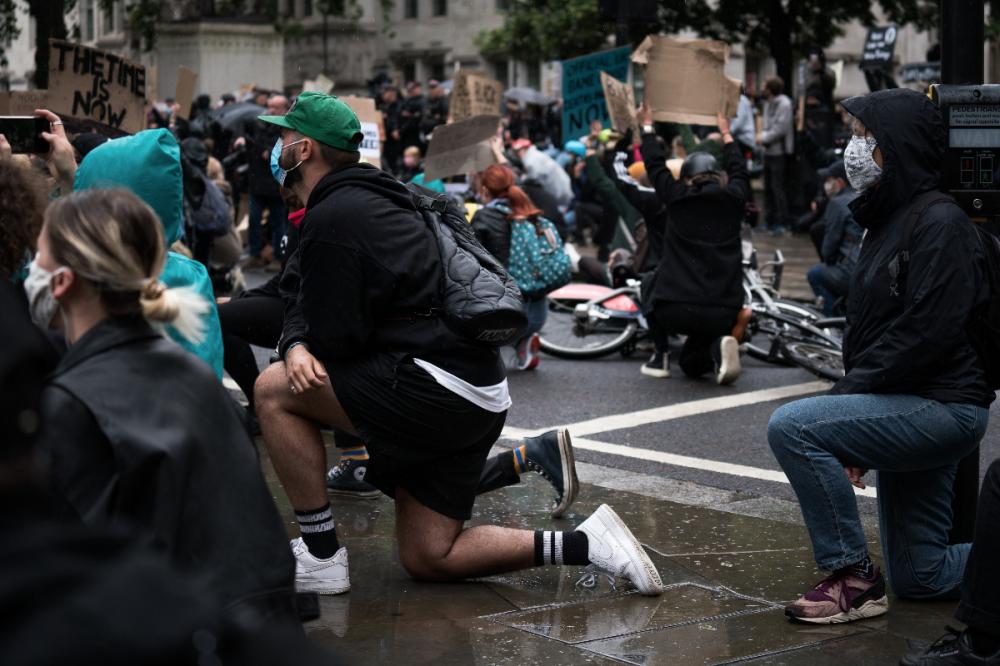 It could be argued that the present BLM movement is the largest civil rights movement in history. It has been the first time that political protests have occurred in all 50 states in America at the same time.

Recognising the sheer importance of the movement, the UK has joined hands with American protestors and taken to the streets themselves. More than 1500 attended the Huddersfield BLM protest, with over 2000 in Sheffield and Birmingham.

Sympathisers have also gathered in the cities of Liverpool, Cardiff, Leeds, Manchester, Nottingham, and the capital (London) to show their support for the movement.

The peaceful protests generally involve ‘taking the knee’ in honour of BAME (Black and Minority Ethnic) communities, holding up placards presenting empowering statements and creating a general feeling of camaraderie. 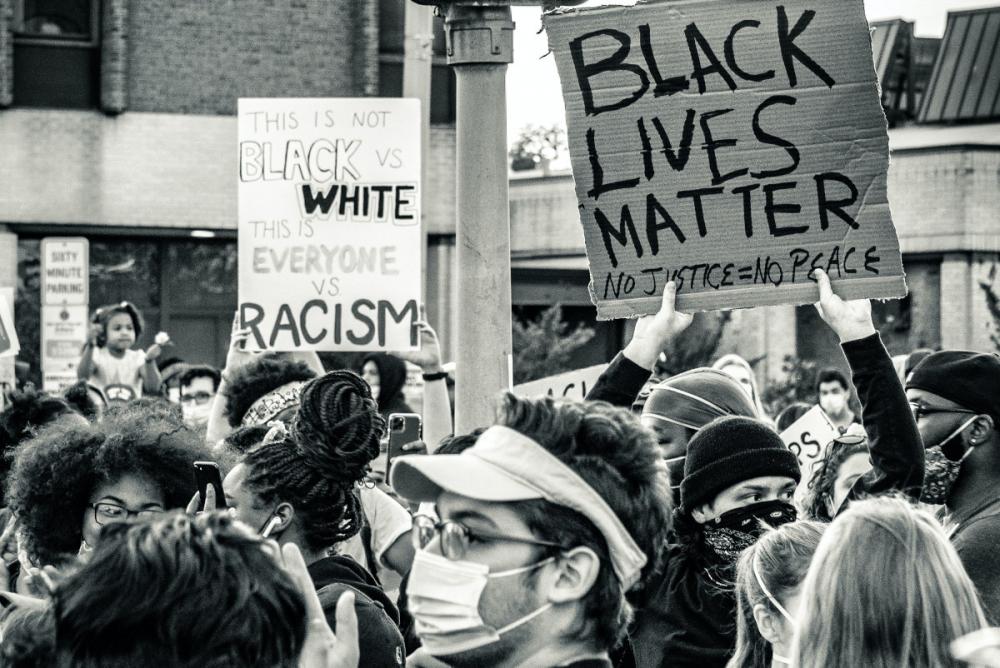 Photo by Chase Baker
Despite many of the supportive turnouts remaining peaceful, some individuals - described by Boris Johnson as ‘racist thugs’ – encouraged violence and chaos to erupt at the protests and throughout the cities. Recently in London, over 100 protestors were arrested with around 15 members of the public injured in the process. Home Secretary, Priti Patel, described the violence as ‘shameful’.

The media, including the Telegraph, The Sunday Mirror, The Observer and The Guardian, have recently used the aggressive aspects of protests as their headlines, focusing on individuals whose sole intention is violence, giving these individuals a platform and suppressing the positive message of the BLM protests.

One of the reasons the protests are happening at all is because minority ethnic groups are not listened to and not given a platform to voice their feelings. Transferring the spotlight from the movement to the violent protesters does little more than perpetuate the very sense of isolation that launched the BLM movement in the first place.

One pandemic or two?

Thousands of anti-racist protesters have gathered peacefully across the UK, defying calls from ministers and police chiefs to avoid mass gatherings. Despite the COVID 19 pandemic rumbling on the Black Lives Matter movement flourishes. Poignant images of protest signs reading ‘racism is a pandemic too’ raise difficult questions about which of these two should be prioritised.

Is being black an arrestable offence?


Also by Isabelle Clayton...
Tired Of Hearing About Racism? Imagine How Tired The People Are Experiencing It
In 2019 black individuals made up 13% of the American population, while white people made up 76.5%. In the same year, 1004 people were shot and killed by American police, of which 24% were black. This is clearly disproportionate.

Yet no matter what the statistics say, sentiment is changing fast. As a Black Lives Matter protestor told reporters, "it's not black v white, it's everyone v the racists".